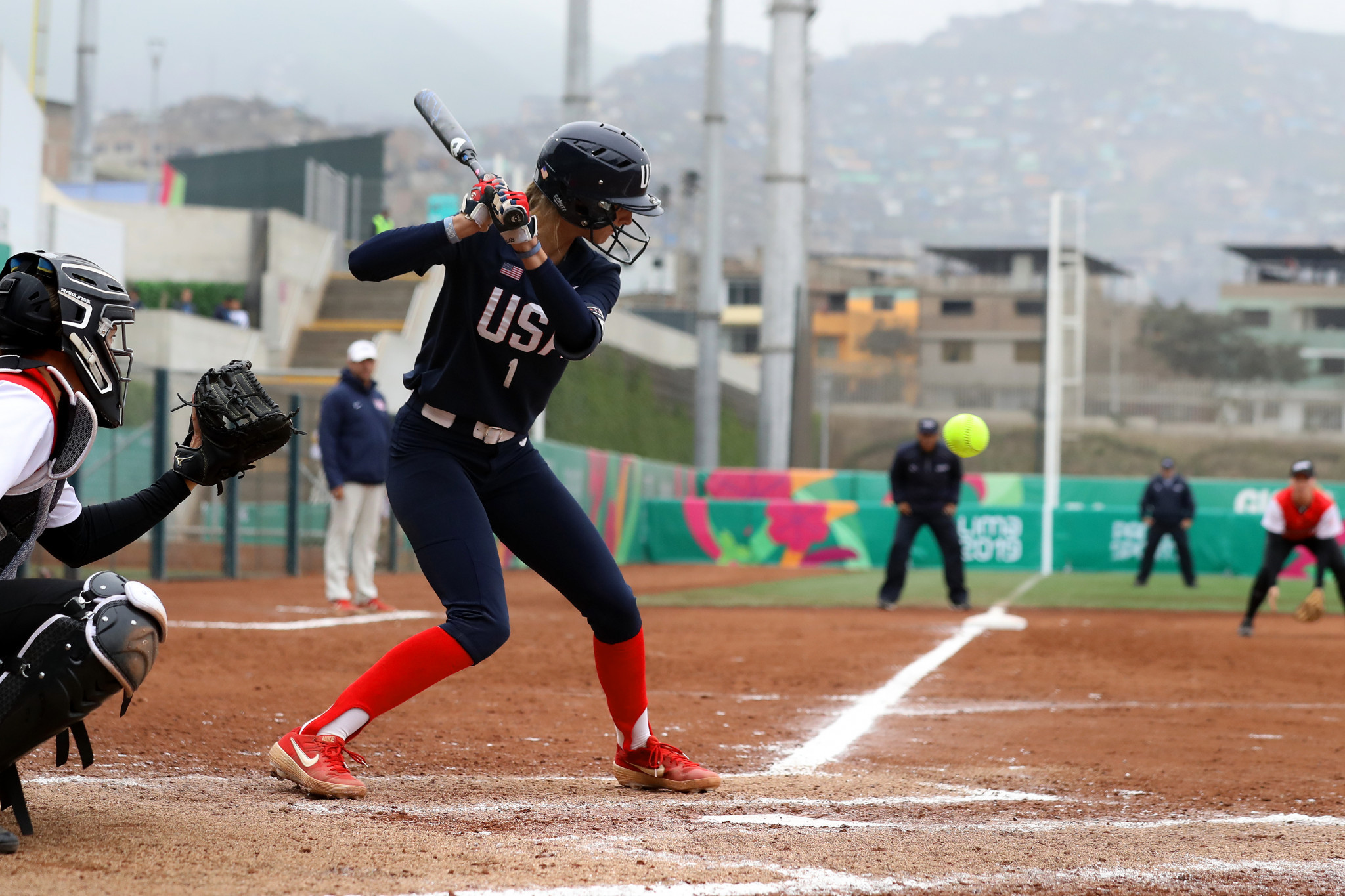 Women's softball has been added to the Cali 2021 Junior Pan American Games programme, as organisers finalised the list of sports which will be contested in Colombia later this year.

In total, 28 sports and 39 disciplines are scheduled to feature at the Games.

The softball tournament will feature eight teams with a maximum of 16 players each, meaning another 128 more athletes are due to complete in Colombia.

More than 3,800 athletes are expected to participate in the inaugural Junior Pan American Games.

Barranquilla is set to stage women's softball, and will also be the location for men's baseball.

The Junior Pan American Games are timetabled for September 9 to 19.

"Softball, like baseball, is a sport that has achieved significant development in the region, that is why we are very happy with the agreement, reached with the city of Barranquilla, with the Pan American Confederation and with the National Olympic Committees," said Panam Sports secretary general Ivar Sisniega.

"We'll have more than 3,800 athletes for the first edition of these Games, and I'm sure that they will transform them into the most important and massive sporting event for young people in the world this year, which leaves us very proud and motivated to continue working hard from now until September to to make this party an unforgettable experience for everyone."

Panam Sports has reached an agreement with World Baseball Softball Confederation Americas Softball over the qualification system for the tournament.

Participating players must be in the under-20 age category - born between 2002 and 2005 - so the Under-17 Pan American Championship held in Barranquilla in 2019 is to be used to determine the qualifiers.

"The capital of the Atlantic has s0=o much passion for this sport and baseball, disciplines that are in their blood.

"This union of efforts between cities show that Colombia is a country that works as a team, knows about camaraderie and is ready for great things."

Cali is set to host the first-ever Junior Pan American Games later this year, and beat Santa Ana in El Salvador and Monterrey in Mexico to earn the right to stage the event.