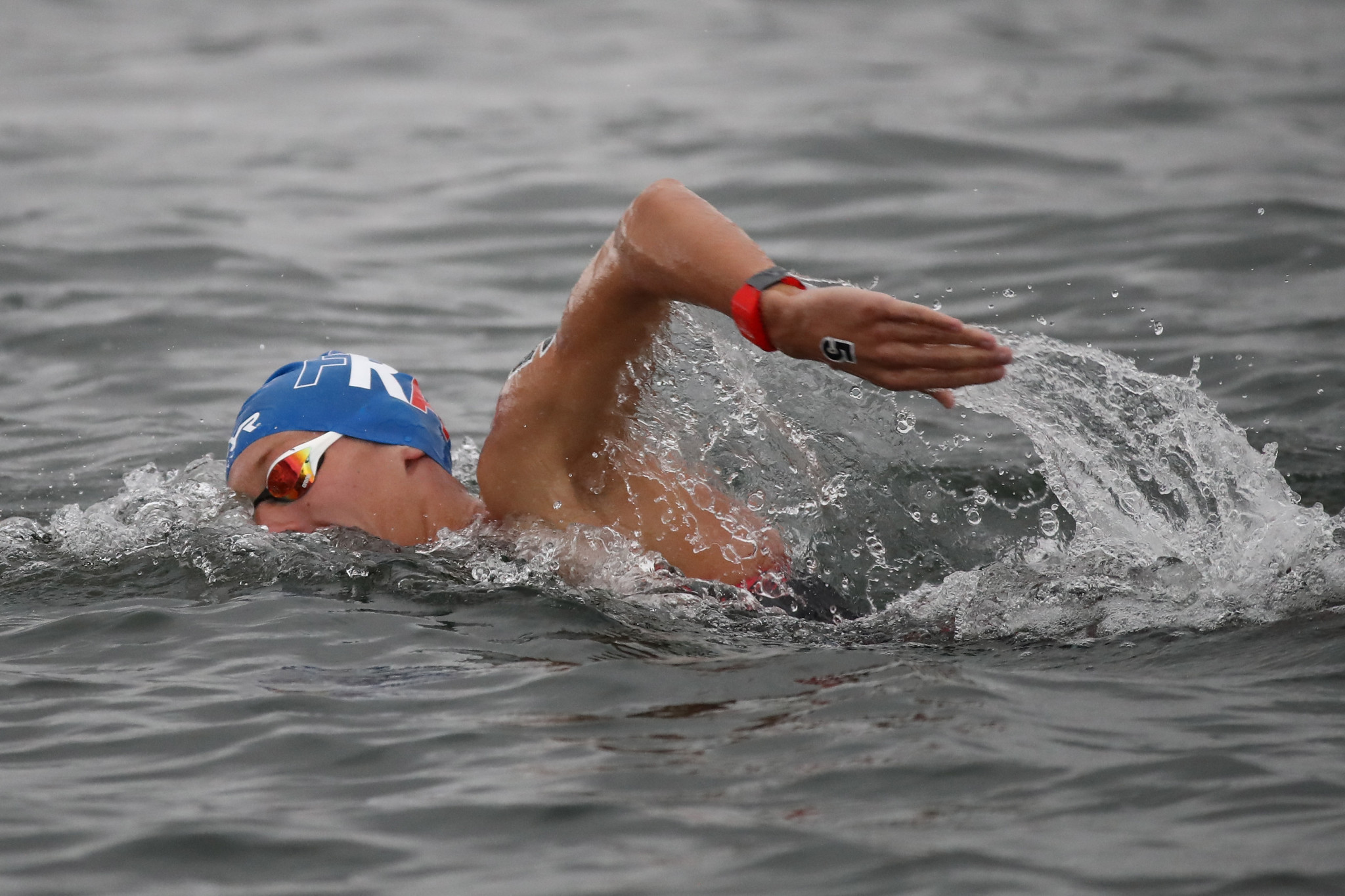 Doha is the venue for the first race of the 2021 Marathon Swim World Series tomorrow.

Many of the world's best open-water swimmers, including Olympic champion Ferry Weertman and five-time world champion Ana Marcela Cunha, are set to compete.

Olivier won this race last season, when it was the only one staged before the coronavrius pandemic led to the rest of the series being cancelled.

Germany's Leonie Beck won the women's race in 2020 and returns to Katara Beach.

Brazil's Cunha and two Italians, Rachele Bruni - the silver medallist over 10km at Rio 2016 and the series champion in 2019 - and Arianna Bridi, the European champion, are among those expected to challenge for podium places.

Athletes will complete five laps of a 2km course offshore from the Qatari capital.

Ninety-nine swimmers - 66 men and 33 women - are due to compete, with the women's race scheduled first.