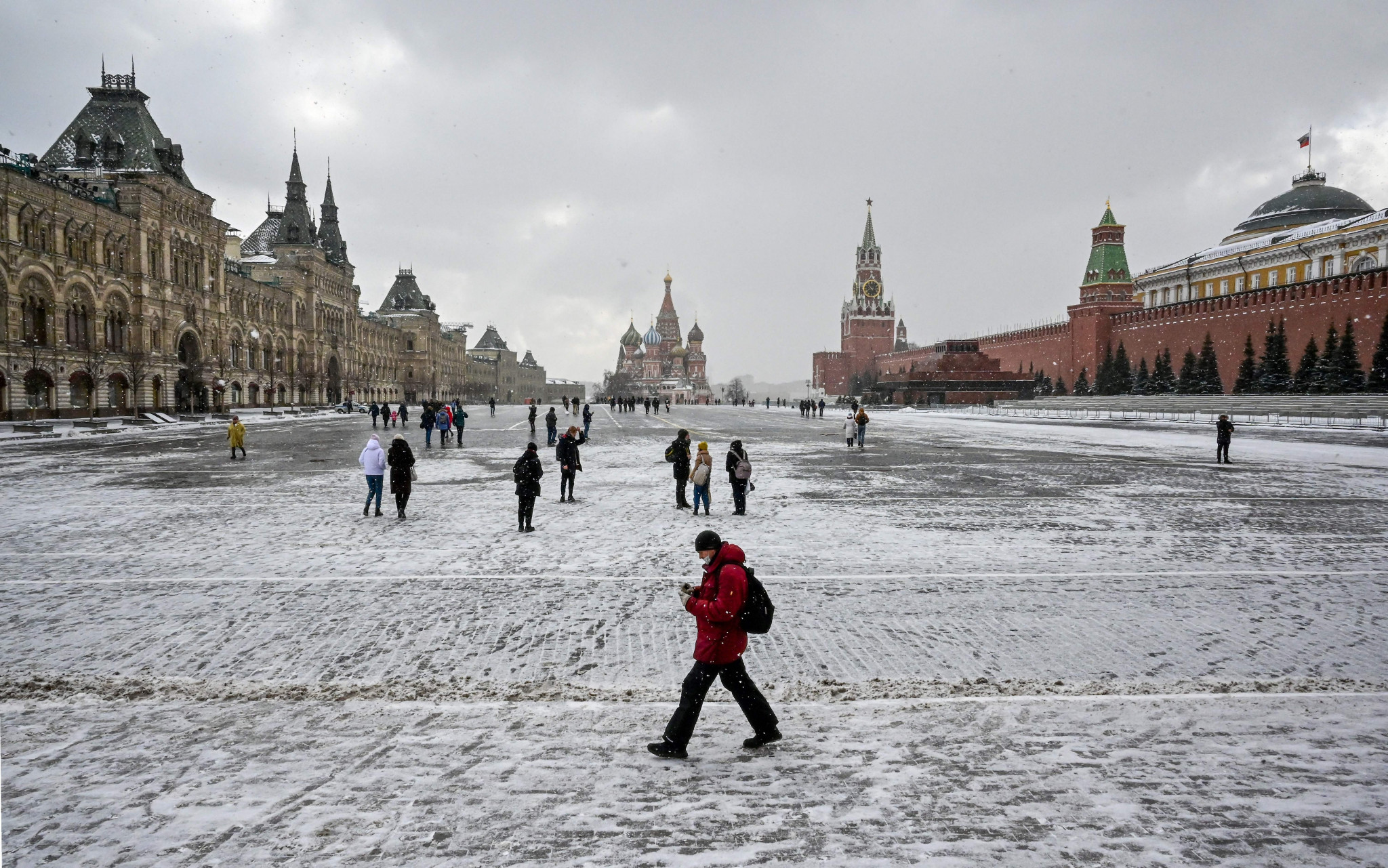 The International Ice Hockey Federation (IIHF) Council is set to hold its next meeting in Moscow on Monday and Tuesday (March 16 and 17).

According to Russian state news agency TASS, Russian Ice Hockey Federation President Vladislav Tretiak confirmed the meeting would be held next week in the Russian capital.

Tretiak is also a member of the IIHF Council.

Moscow is set to play host despite Russia, and sanctions imposed on the country by the World Anti-Doping Agency (WADA) and Court of Arbitration for Sport (CAS), being among the topics for discussion.

Russia is banned from staging what WADA calls "major events", such as World Championships and the Olympic Games, until December 2022, while its flag and anthem may not appear at such events.

IIHF President René Fasel previously said that the next meeting of the IIHF Council would discuss the issue of using an alternative song for a Russian Ice Hockey Federation team set to compete at the upcoming IIHF Men's Ice Hockey World Championship in Riga in Latvia.

Latvia was supposed to co-host the event with Belarus, but the latter was stripped of hosting rights due to political unrest following the re-election of Alexander Lukashenko, coronavirus concerns and pressure from sponsors.

Russia had offered to step in and host the World Championship when it became apparent Belarus would not be able to and before the CAS partially upheld the WADA sanctions.

The Russian Olympic Committee Athletes' Commission suggested in January the folk song Katyusha could be used at the Olympics in lieu of the national anthem, but the CAS has rejected this.

In line with the CAS ruling, Tretiak could be removed from the IIHF Council if regarded as a Russian Government representative.

Russian Government representatives cannot sit on any Board or Committee of a signatory of the World Anti-Doping Code, such as the IIHF.

Tretiak is a State Duma deputy and a member of the health protection committee in Russia.

A Russian ice hockey team has been drawn alongside Sweden, the Czech Republic, Switzerland, Slovakia, Denmark, Britain and Belarus in Group A of the World Championship, which begins on May 21.

insidethegames has contacted the IIHF for comment on the location of the Council meeting.