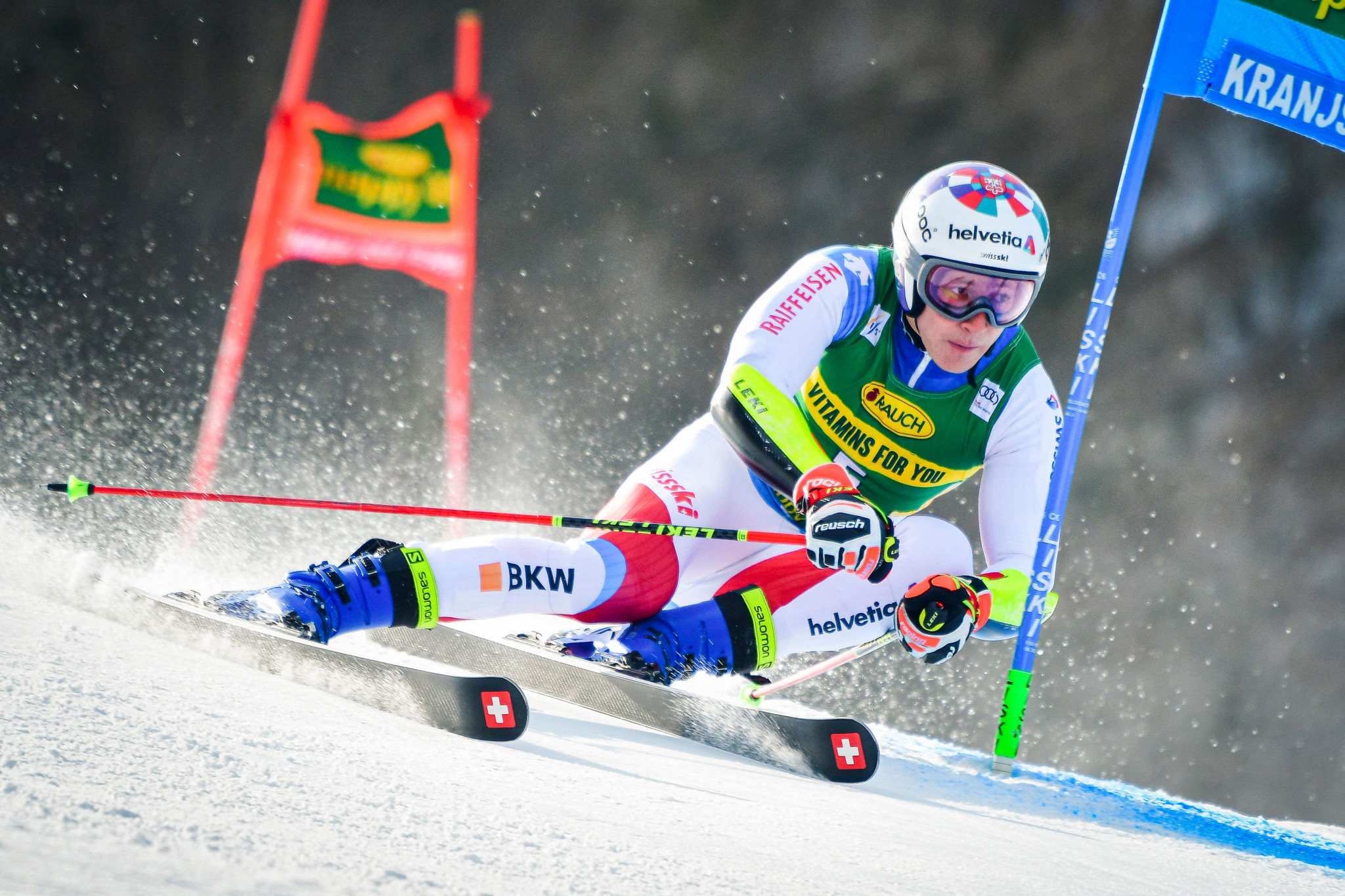 The Swiss star looked down and out after finishing fourth in the first run, but recorded the fastest time in the second run to win by 2min 12.87sec.

Compatriot Loic Meillard was second in 2:13.93, while Austria's Stefan Brennsteiner finished third in 2:13.96.

Alexis Pinturault of France had to make do with fourth place, despite sitting in second after the first run.

"I’m really happy with today’s result, it was important for all the Cups that are on the line," Odermatt said.

"I don’t really know how I did it today, I felt pretty tired.

"Maybe I was just too tired to brake."

The results meant Odermatt took control of the giant slalom standings with 625 points, with Pinturault slipping down to second on 600.

Pinturault still tops the standings for the overall World Cup with 1,100 points, but Odermatt is now just behind him on 1,069.

In third is Austria's Marco Schwarz on 718.

Competition is scheduled to continue in the Slovenian town of Kranjska Gora tomorrow with a slalom race.

It is the penultimate FIS Alpine Ski World Cup of the season.

The final races are set to take place from Wednesday (March 17) to March 21 in Lenzerheide in Switzerland.