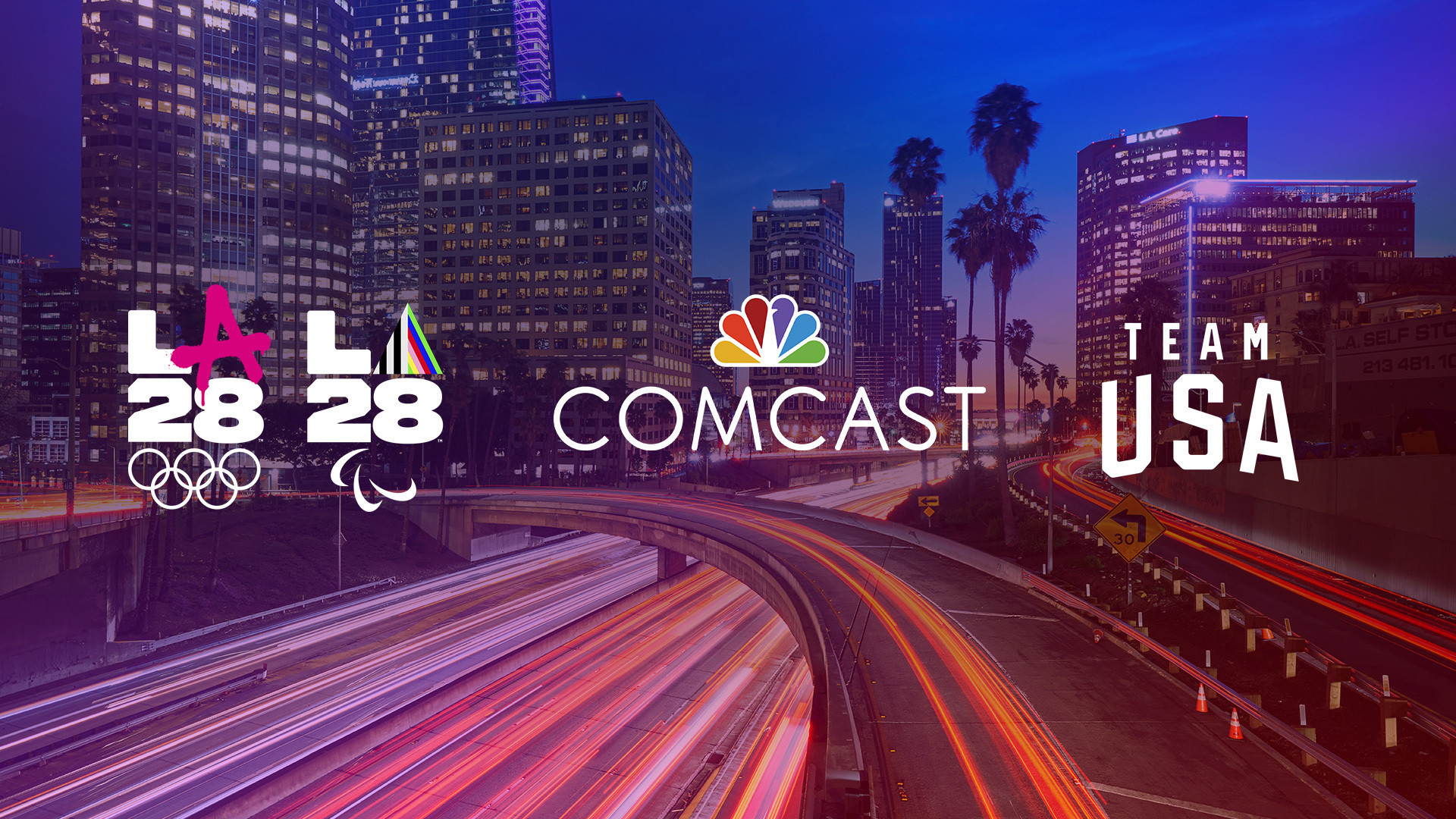 Comcast has become the second founding partner of the Los Angeles 2028 Olympics and Paralympics.

The media giant has also extended a long-standing relationship with the United States Olympic and Paralympic Committee through to the 2028 Games.

Comcast is parent company of NBCUniversal, owner of the US media rights for the Olympics across all platforms until 2032.

Comcast has vowed to drive social change along with Los Angeles 2028 as a founding partner and says it will champion the Paralympic Movement.

"Our journey to the LA28 Olympic and Paralympic Games is fueled by limitless possibility," Wasserman said.

"As we look to inspire and connect with the next generation of fans across Los Angeles and around the world, we will share thousands of stories of sport, creativity and inclusion.

"Comcast is the perfect partner to bring those stories to life and we look forward to working together over the next eight years to create real, sustainable, positive change in our communities."

Comcast brands, such as Xfinity and Comcast Business, will also be the official communications service providers for Team USA at the Beijing 2022, Paris 2024, Milan Cortina 2026 and Los Angeles 2028 Games as part of the new agreement.

"Supporting Team USA is one of our greatest honors, and we are proud to extend this special partnership and begin the exciting journey toward the LA28 Games," commented Comcast chairman and chief executive Brian L. Roberts.

"Every Games year, our company comes together to share the extraordinary moments and stories of the world’s best athletes and celebrate their hope and resiliency.

"It is truly a privilege to be able to bring that inspiration home to America for years to come, and we’re looking forward to doing just that this summer in Tokyo."