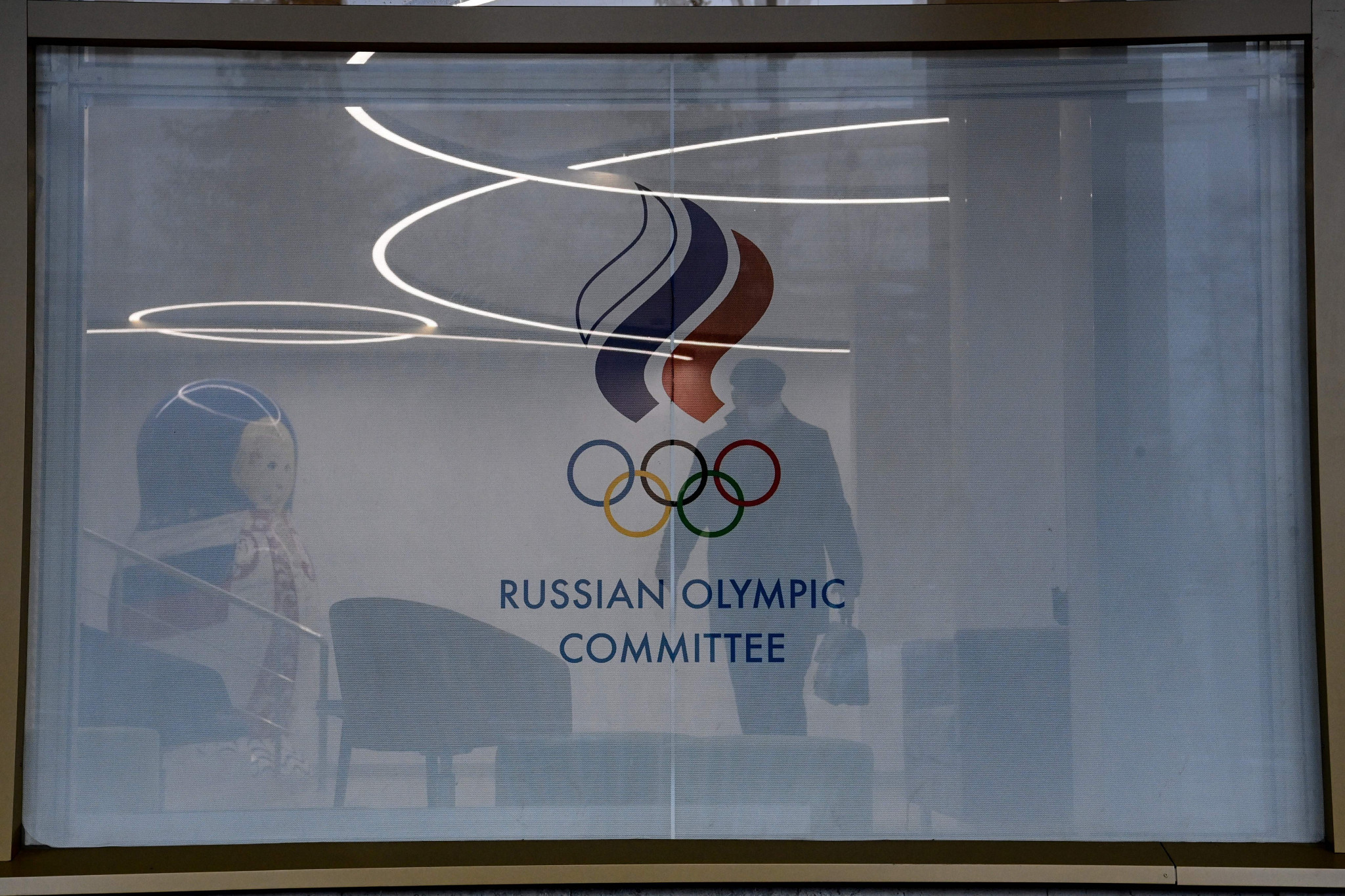 The International Ice Hockey Federation (IIHF) anthem is expected to be used in lieu of the Russian national anthem at IIHF World Championships this year, with teams to play under the Russian Olympic Committee flag.

TASS, Russia's state-run news agency, reports that teams will be able to play under the Russian Olympic Committee flag and that the IIHF anthem will be used.

How to implement the WADA and CAS sanctions is one of the key subjects being debated by the IIHF Council during a two-day meeting in Russian capital Moscow.

The sanctions have been put into practice differently by various International Federations so far, with the anthem issue in particular still not resolved.

At the Tokyo 2020 Olympics, Russian athletes will compete under the acronym "ROC", but a replacement anthem is undecided and the folk song Katyusha cannot be used, the CAS told insidethegames last week.

Russian athletes have competed under "Russian Ski Federation" and "Russian Handball Federation Team" monikers at recent World Championships, while the International Biathlon Union is being taken to the CAS by the Russian Biathlon Union for not allowing its full name to be used - with the "RBU" label utilised instead.

International Federations have generally used their own anthem at major events in lieu of the Russian one, but music from Russian composer Pyotr Tchaikovsky was played by the International Skating Union.

Neither of the IIHF's flagship events have been staged since the CAS decision in December 2020.

IIHF President René Fasel previously described the CAS ruling as "harsh", although expressed relief that the halving of the sanction period to two years meant Saint Petersburg could stage the Men's World Championship in 2023 as was previously planned.

Critics of the CAS ruling and its implementation say that the Russian Olympic Committee flag is not a neutral symbol, but clearly a Russian one.