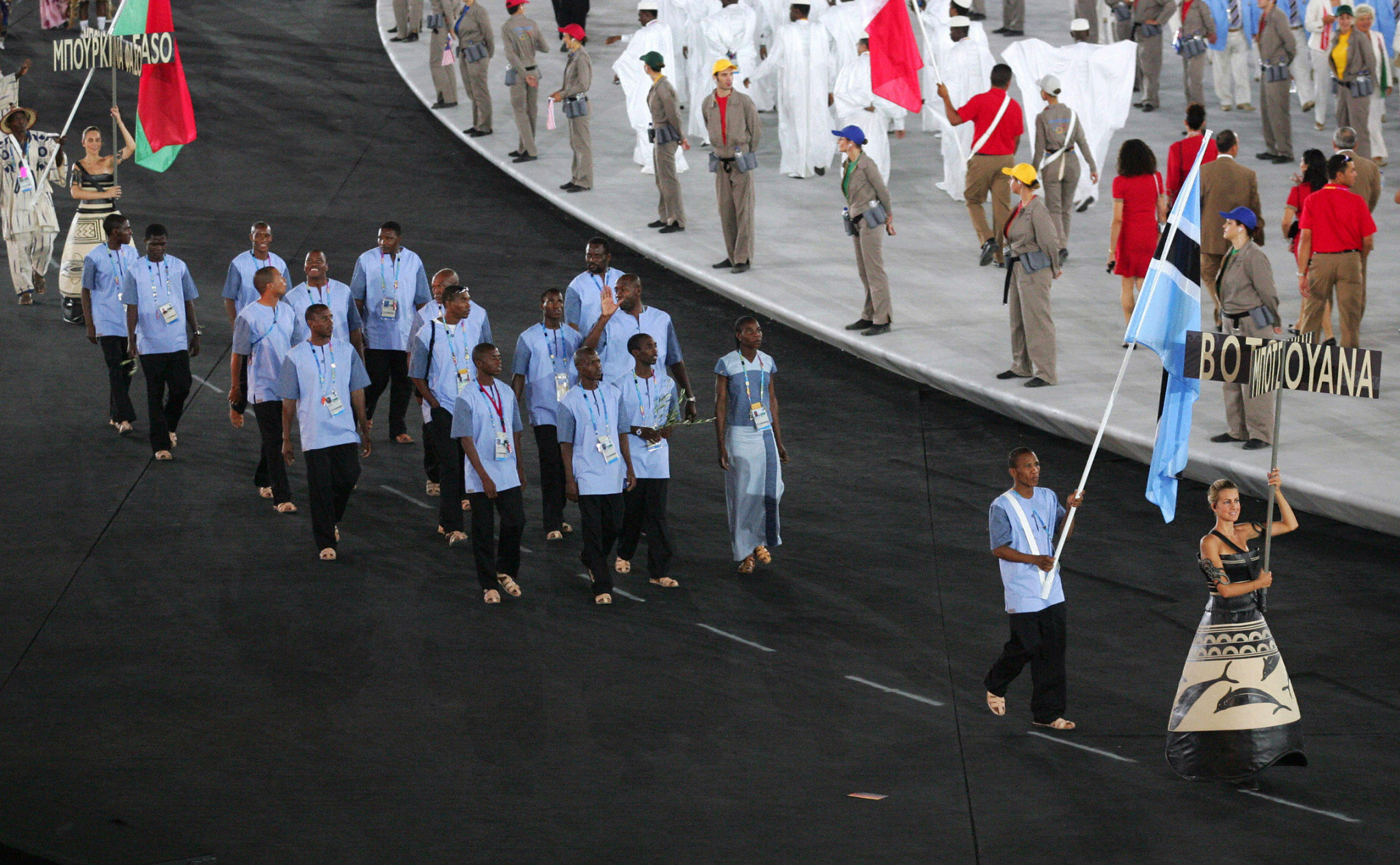 Ismail Bhamjee, a founding Board member of the Botswana National Olympic Committee (BNOC), former leader of the organisation and an ex-FIFA Executive Committee member, has died.

Bhamjee's "impact will resonate to the sporting fraternity forever", BNOC President Botsang Tshenyego said following his death at the age of 77.

The BNOC has led tributes to Bhamjee.

Calling Bhamjee "an important member of the BNOC family", Tshenyego insisted that his "legacy will continue to live on and be cherished".

Bhamjee helped establish the BNOC, which went on to receive International Olympic Committee recognition in 1980 - the same year Botswana debuted at the Games.

At the Moscow 1980 Olympics, Bhamjee was a referee for the football contest.

Initially BNOC secretary general, Bhamjee went on to be President from 1988 to 2000.

When Association of National Olympic Committees of Africa Zone VI was founded in 2000, Bhamjee initially served as secretary.

Bhamjee was also a leading figure in African football, going so far as to serve on the FIFA Executive Committee as a Confederation of African Football representative.

"It is with great sadness that we have learned from our honorary secretary general Ashford Mamelodi this morning of Ismail’s passing, after having spoken to him just 10 days ago," said COSAFA secretary general Sue Destombes, who had worked with Bhamjee since the COSAFA Cup was inaugurated in 1997.

"Ismail has remained a loyal friend of COSAFA over the years.

"Our sincere condolences to Mrs Bhamjee and the family."