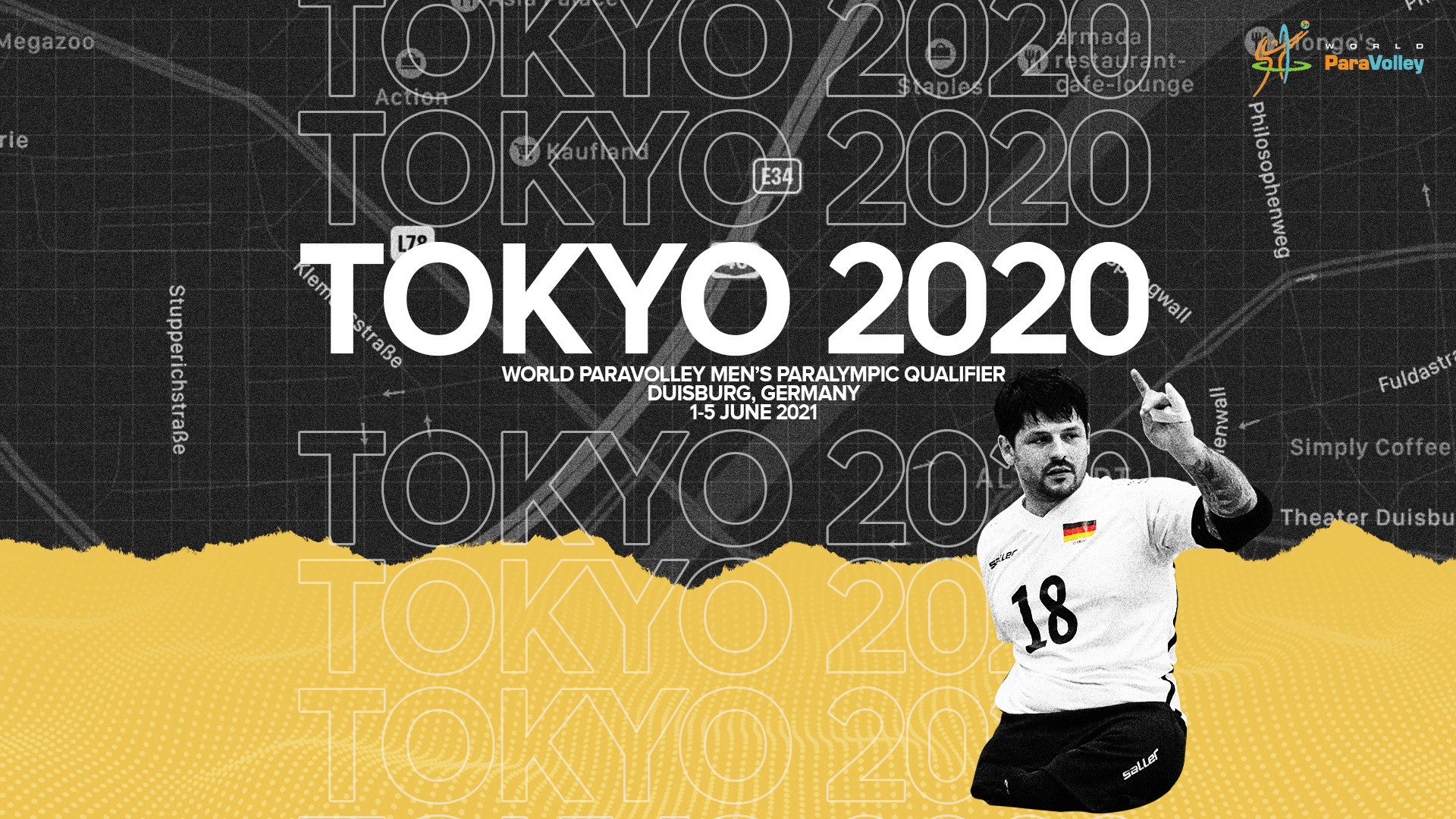 World ParaVolley has confirmed the pools for the rearranged final men's sitting volleyball qualification event for the Tokyo 2020 Paralympic Games.

Hosts and London 2012 Paralympic bronze medallists Germany have been drawn in Group A alongside Kazakhstan and Canada for the event in Duisburg, set to run from June 11 to 15.

The winner of the competition in the German city will secure the last available place in the men's sitting volleyball tournament at Tokyo 2020.

World ParaVolley had originally planned to hold the qualifying event in Oklahoma in the United States in March 2020.

The tournament was then moved to the German city of Duisburg and rescheduled to February 15 to 19 as a result of the COVID-19 pandemic and the postponement of Tokyo 2020.

Competition had to be delayed to June following a spike in the number of coronavirus cases in several countries.

Paralympic hosts Japan, world champions Iran, China, Russia, Brazil, Egypt and Bosnia and Herzegovina have already qualified for the Paralympics, scheduled to take place in the Japanese capital from August 24 to September 5.

Qualification for the women's tournament was completed last February, before the pandemic struck.