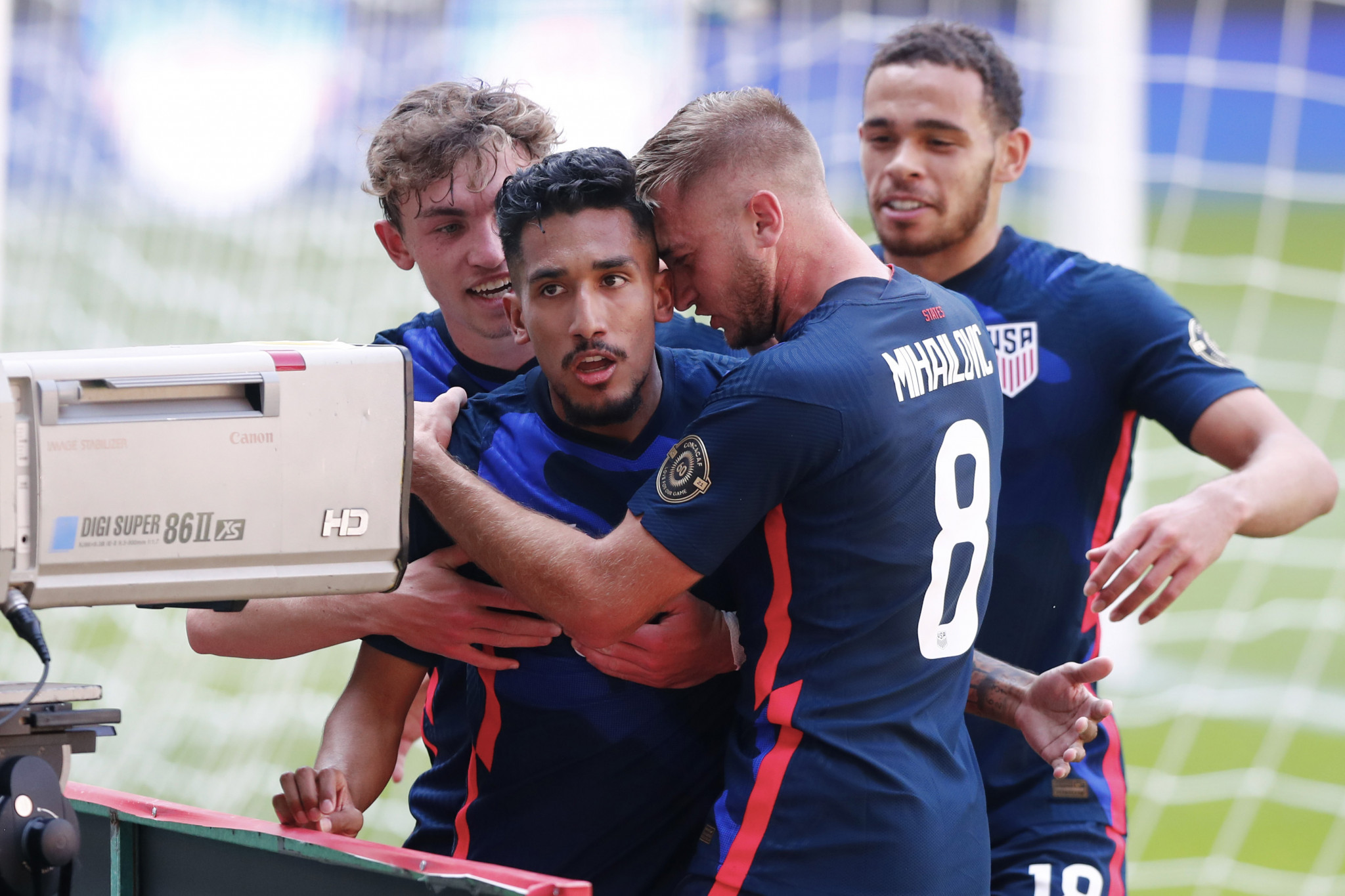 The United States and hosts Mexico each began the Confederation of North, Central America and Caribbean Association Football (CONCACAF) men's Olympic qualification tournament with a win to take control of Group A.

The US faced Costa Rica and squeezed out a 1-0 victory - despite the Ticos coming close to equalising on more than one occasion - while Mexico dispatched the Dominican Republic 4-1.

Jesús Ferreira scored the only goal of the US-Costa Rica game, slotting home when a cross from the left wing found its way to him at the back post in the 35th minute.

Costa Rica forced American goalkeeper David Ochoa into nine saves and hit the woodwork late on, but were unable to draw level.

Both matches were played in Guadalajara's Estadio Jalisco, and Mexico produced a dominant display in the second.

Carlos Rodríguez opened the scoring on 22 minutes, applying a deft touch to a low cross, and it could easily have been more than 1-0 at the interval.

It was the Sebastián Córdova show after that as the 23-year-old bagged a second-half hat-trick - one goal a close-range finish from a free-kick, the next a booming  header and the last, in stoppage time, a rebound after his penalty was saved.

Seventeen-year-old Edison Azcona got a goal back for the Dominican Republic in the middle of all that from the penalty spot.

The CONCACAF berths are the last two places at the men's Olympic football tournament to be decided.