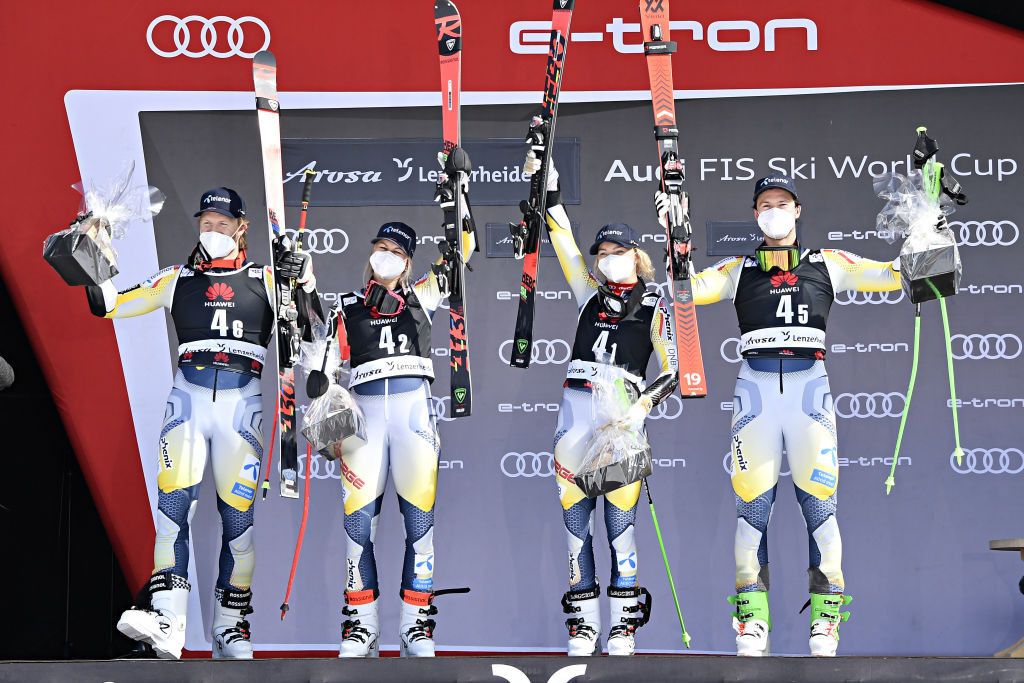 Norway, who won the team parallel title at last month's World Championships, were pushed all the way in each of their rounds.

They finished level with all of their opponents, including Germany, before being awarded victory by virtue of recording the fastest team.

The event was the first to take place at the finals after the men's and women's downhill and super-G races were called off because of bad weather.

Attention is now set to turn to the battle for the overall titles, with the men's giant slalom and women's slalom scheduled for tomorrow.

The reverse events are due to be held on Sunday (March 21).

Frenchman Alexis Pinturault and Petra Vlhová of Slovakia lead the men's and women's standings, respectively, going into the final two events of the campaign.