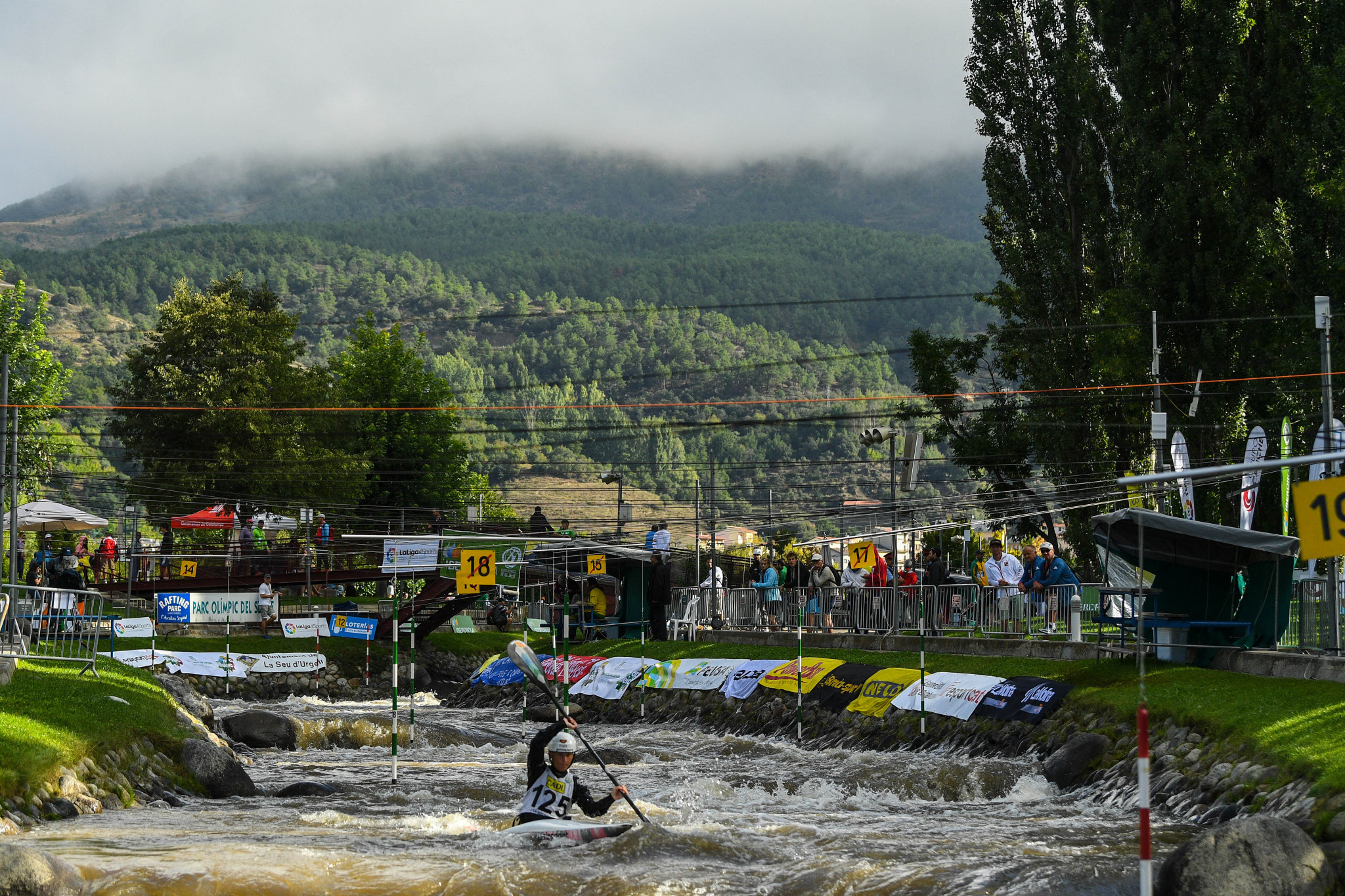 La Seu in Spain is set to stage the African canoe slalom qualifier for the Tokyo 2020 Olympic Games this weekend.

The International Canoe Federation (ICF) World Ranking Pyrenees Cup 1 is doubling up as the African qualifier despite taking place in Europe.

Algeria was the only African country to express an interest in staging an Olympic qualifier, the ICF told insidethegames, but the facilities in Algeria were not up to the required standard and the coronavirus pandemic has left the world governing body unable to travel to the nation to set up a venue that meets its requirements.

Athletes from Algeria, Kenya, Mauritius, Morocco and Senegal have all journeyed to Spain for the event.

Terence Saramandif of Mauritius, winner of a C1 gold medal at the Buenos Aires 2018 Youth Olympic Games, is among them.

The ICF added that itself and Olympic Solidarity funding covered the travel expenses of African-based athletes, and that every eligible team will be represented in La Seu.

The African Olympic qualifier is being staged in Spain at a time when travel to the country from South Africa is banned, as well as from the United Kingdom and Brazil, due to concerns over new coronavirus varients.

Four quota places - one each for men's and women's in C1 and K1 events - will be on offer.

Seven-day quarantine periods for overseas arrivals, social-distancing enforcement and regular COVID-19 testing for participants will be in place to guard against spreading the virus.

Kenyan newspaper the Nation reported that the country's three-athlete team - Samwel Muturi, Levis Karanja and Daniel Murithii Chomba - could not travel initially as visas would not allow them to fly to Amsterdam and board a connecting flight to Spain, as was planned.

However, after the ICF and the Kenya Rowing and Canoe Association resolved the visa issue, the Kenyan team made it to La Seu and are now out of quarantine, ready to compete.

Competition is set to take place tomorrow and on Sunday (March 21).

La Seu was the venue for the canoe slalom competition at the Barcelona 1992 Olympic Games.