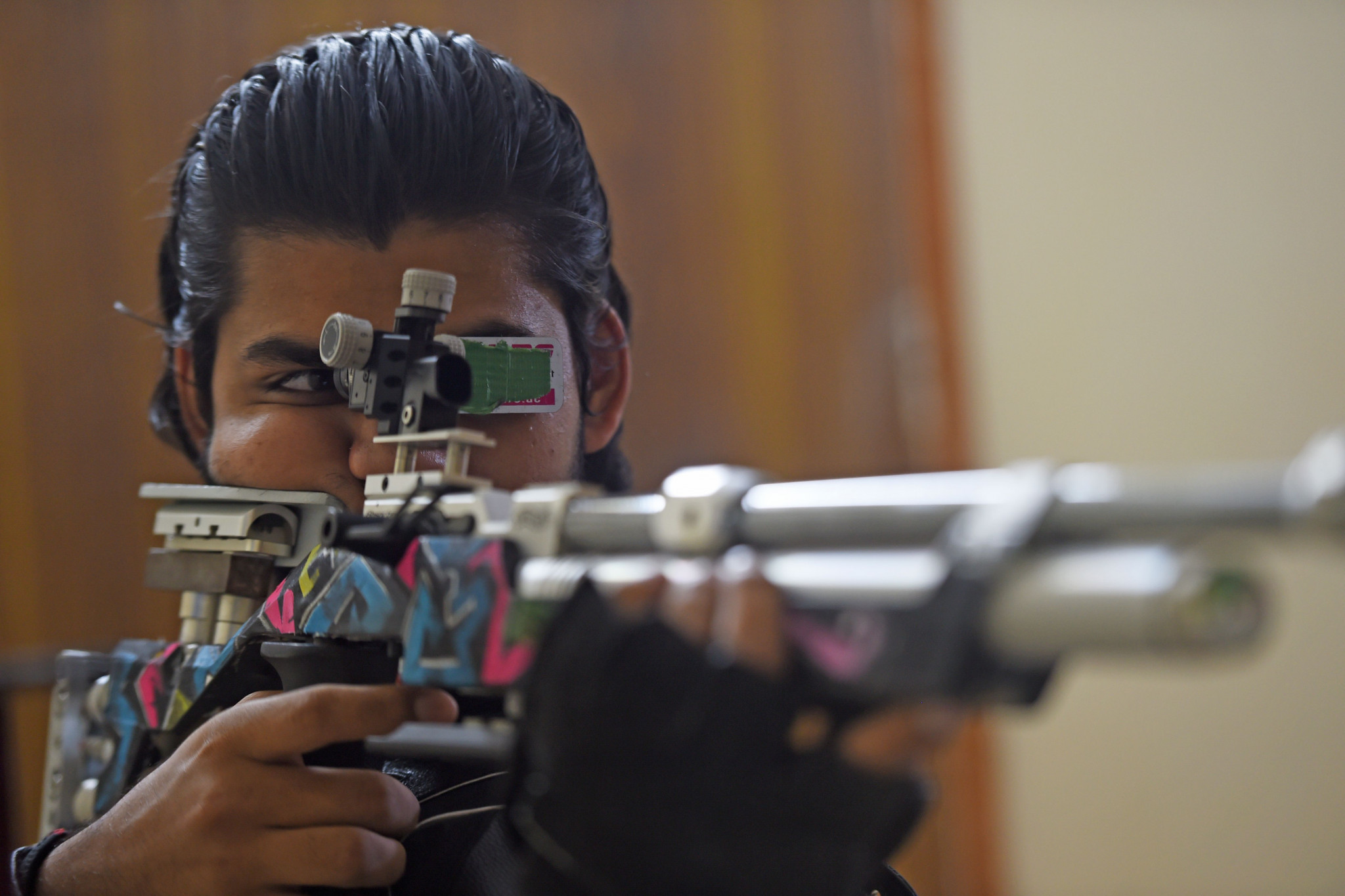 However, one shooter at the event has tested positive for COVID-19 and been taken to hospital as a precaution, per the Press Trust of India.

Twenty-two-year-old Nam posted a score of 632.1 after six rounds at the Dr Karni Singh Shooting Range to narrowly lead the men's event, 0.3 points ahead of Israeli Sergey Rikhter.

Two Indian shooters - Arjun Babuta and Divyansh Panwar, who is ranked number one in the world despite still be just 18 - were among the eight athletes to qualify for the men's final.

Moudgil is the only India shooter to qualify for the women's final, however, as world number one Elavenil Valarivan could only come 12th.

Two Polish shooters finished in the top eight - Aneta Stankiewicz and Aleksandra Szutko - and their respective scores of 628.8 and 628.5 helped Poland top the women's team standings.

The United States were second and Denmark third.

India led the men's team event, with the US second and South Korea third.