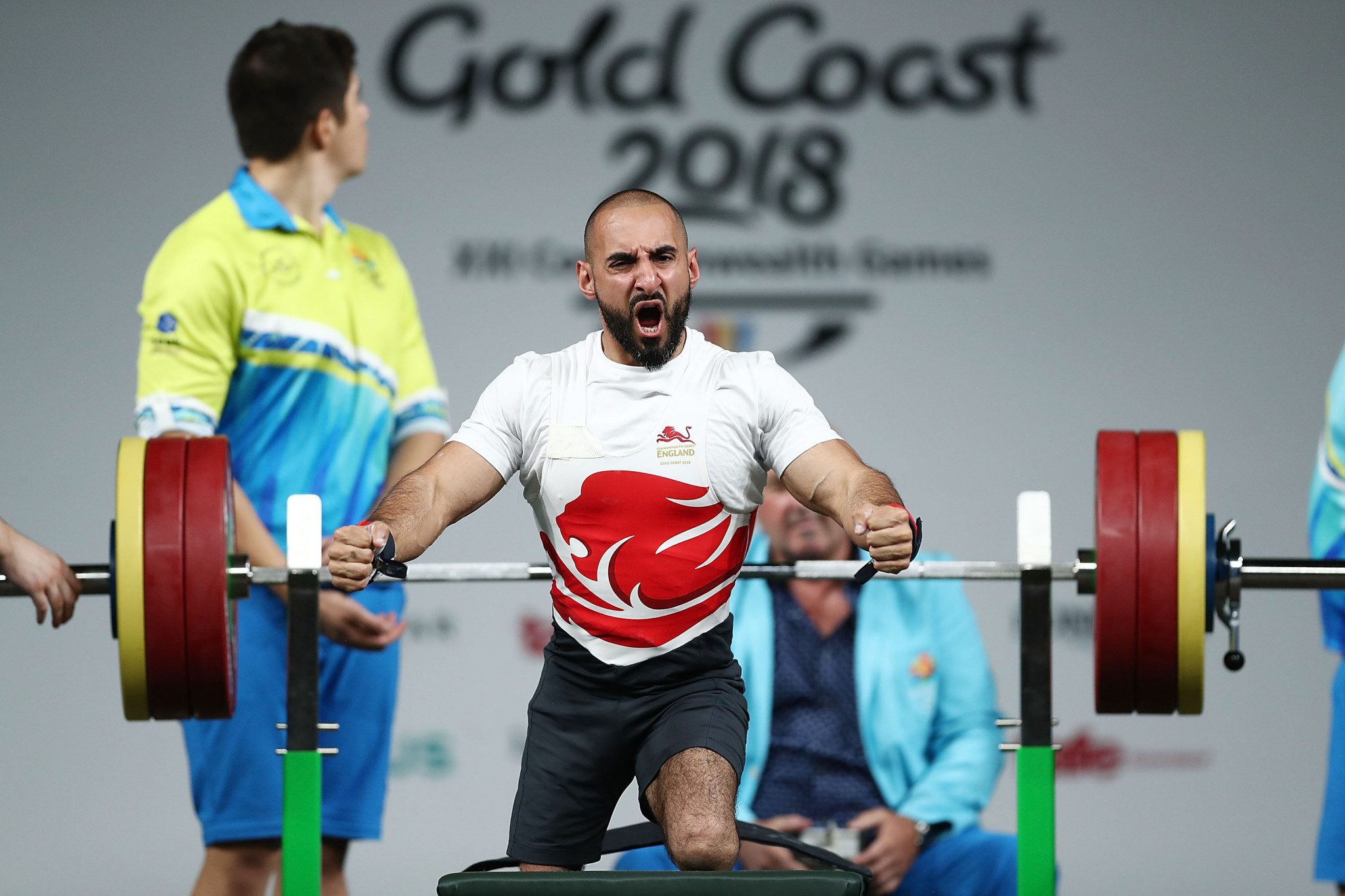 The second leg of the 2021 World Para Powerlifting World Cup is set to start tomorrow in Manchester in the United Kingdom, with the British team among the favourites to top the medal table.

Quarantine periods have not been required for athletes due to the COVID-19 control measures put in place for the event.

A polymerase chain reaction test must be taken within 72 hours of arriving in England.

Face masks will be mandatory at all times, except for athletes on the competition stage and social distancing is expected to be adhered to.

There will also be no spectators at the event which is set to conclude on Sunday (March 28).

There will be 10 men's and 10 women's weight category competitions, with the competition concluding with a mixed team event.

Paralympic medallists Ali Jawad and Zoe Newson will headline the team for the host nation, with 13 powerlifters hailing from Britain.

Jawad and Tom Smith will compete in the men's under-54 kilograms category, while Newson goes in the under-41kg.

One of the favourites will be Italian junior world champion and world record holder Donato Telesca in the under-72kg, who will be looking to win his second successive World Cup competition after victory in Bogota in Colombia earlier this month.

"Bogota was a good start considering I had three failed lifts in last year's competition [in Manchester]," said Telesca, in an interview with World Para Powerlifting.

"I was satisfied with Bogota's result, but I'm confident that I can do better - that's my everyday goal.

"I'm grateful for this opportunity and for being able to compete against the best European powerlifters.

"I do not know what will happen, but I know that I am not here to play.

"I am here to achieve my best result and improve my position in the rankings for Tokyo 2020."

There is expected to be 125 athletes from 22 countries competing in Manchester.