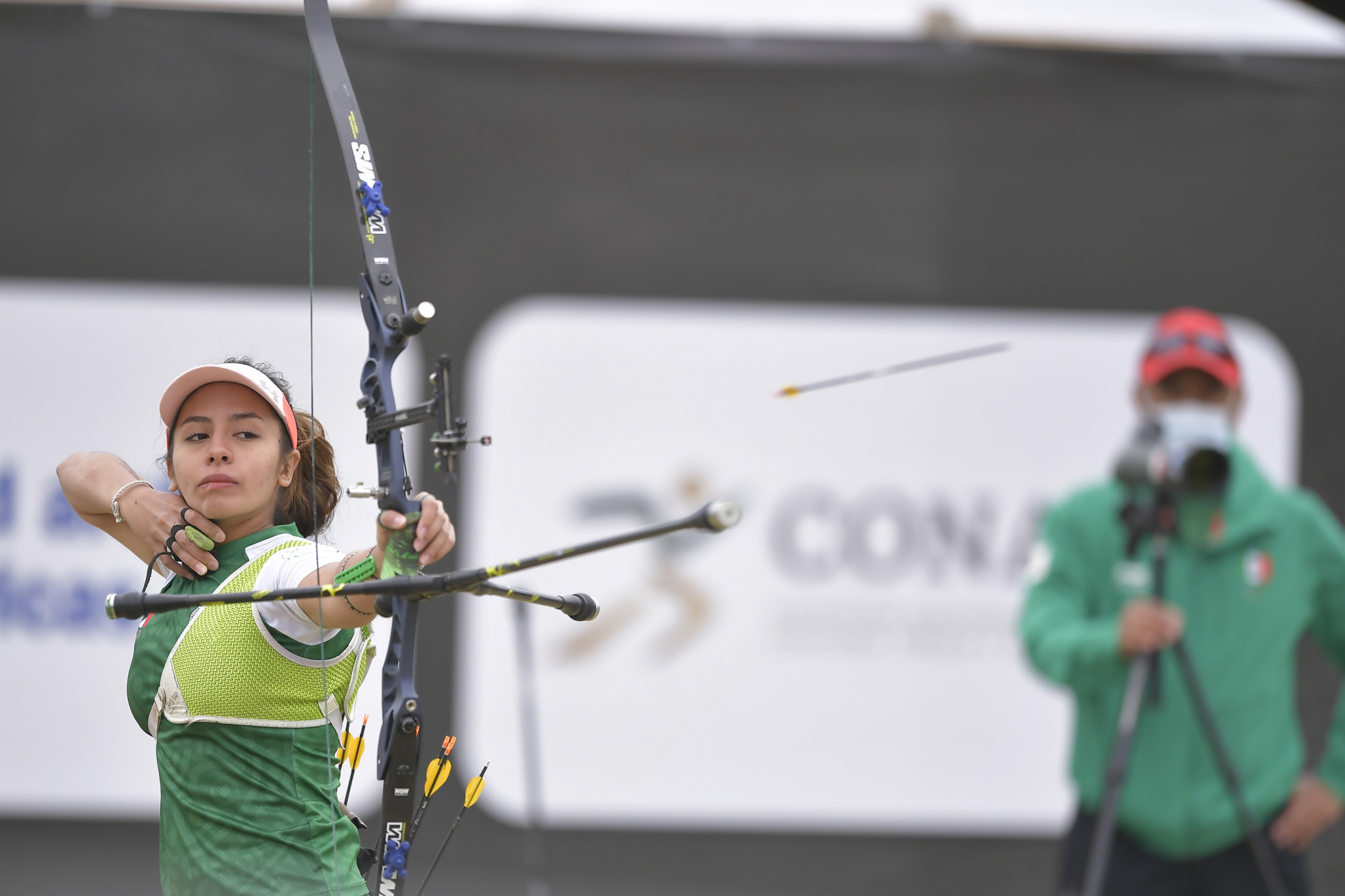 Eighteen-year-old Valentina Vazquez won a gold medal on home soil as the Pan and Parapan American Archery Championships concluded in Monterrey, and was the only non-Colombian champion to be crowned today.

The Mexican backed up topping the open ranking in the recent Indoor Archery World Series, which was held remotely, by defeating Colombia's Maira Sepulveda 6-0 in the women's recurve final.

The semi-final has been a tighter affair for Vazquez, who beat namesake and compatriot Ana Vazquez via a shoot-off to reach the gold-medal match.

There were two more gold medals for Colombia in the compound finals, with Daniel Munoz and Nora Valdez victorious.

Valdez led a Colombian one-two-three in the women's event, defeating Sara Lopez 138-132 in the final after overcoming Alejandra Usquiano in the last four.

Usquiano defeated Mexican Esmeralda Sanchez via a shoot-off in the third-place match - 9-8 - to break a 124-124 tie.

Munoz, a bronze medallist at the 2019 Archery World Cup Final, overcame compatriot Juan Fernando Bonilla in the men's semi-finals and then beat Julio Barillas of Guatemala 140-136 in the final.

Today was the last day of action at the Pan and Parapan American Archery Championships, where 16 quota places for the Tokyo 2020 Olympics and Paralympics have been awarded.