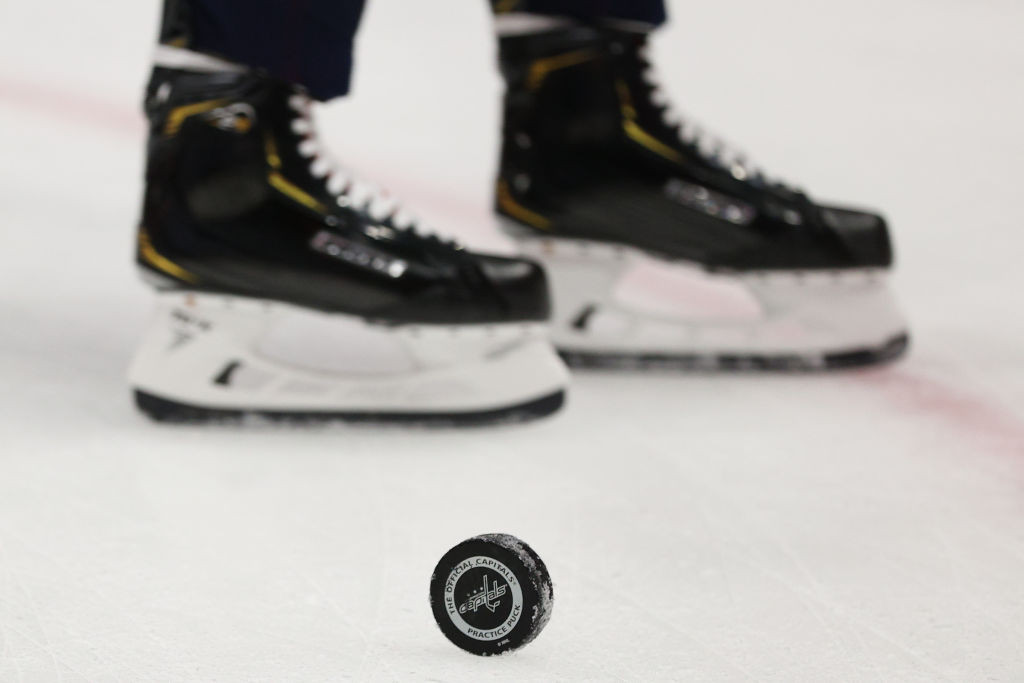 Serbian ice hockey coach Aleksandar Andjelic, who represented Yugoslavia at the 1964 Winter Olympic Games in Innsbruck, has died at the age of 80.

Andjelic's health had deteriorated after a positive test for COVID-19 and he died in hospital in Belgrade.

He started his playing career at Partizan Belgrade before competing for Yugoslavia at Innsbruck 1964.

Andjelic later moved to The Netherlands, where he ended his career in 1975 before becoming a coach.

The Serbian coached clubs in The Netherlands, Switzerland, Germany and Serbia, and was working as an assistant coach for the Turkish national team last season.

He had previously coached The Netherlands and Serbia-Montenegro at under-20 level.

Andjelic's last club role came with Dutch team the Zoetermeer Panthers, who play in the top ice hockey league in the country.

"I had a decent career and a great life.

"I still do, and everything is hockey," said Andjelic in an interview with the International Ice Hockey Federation to mark his 80th birthday in October.