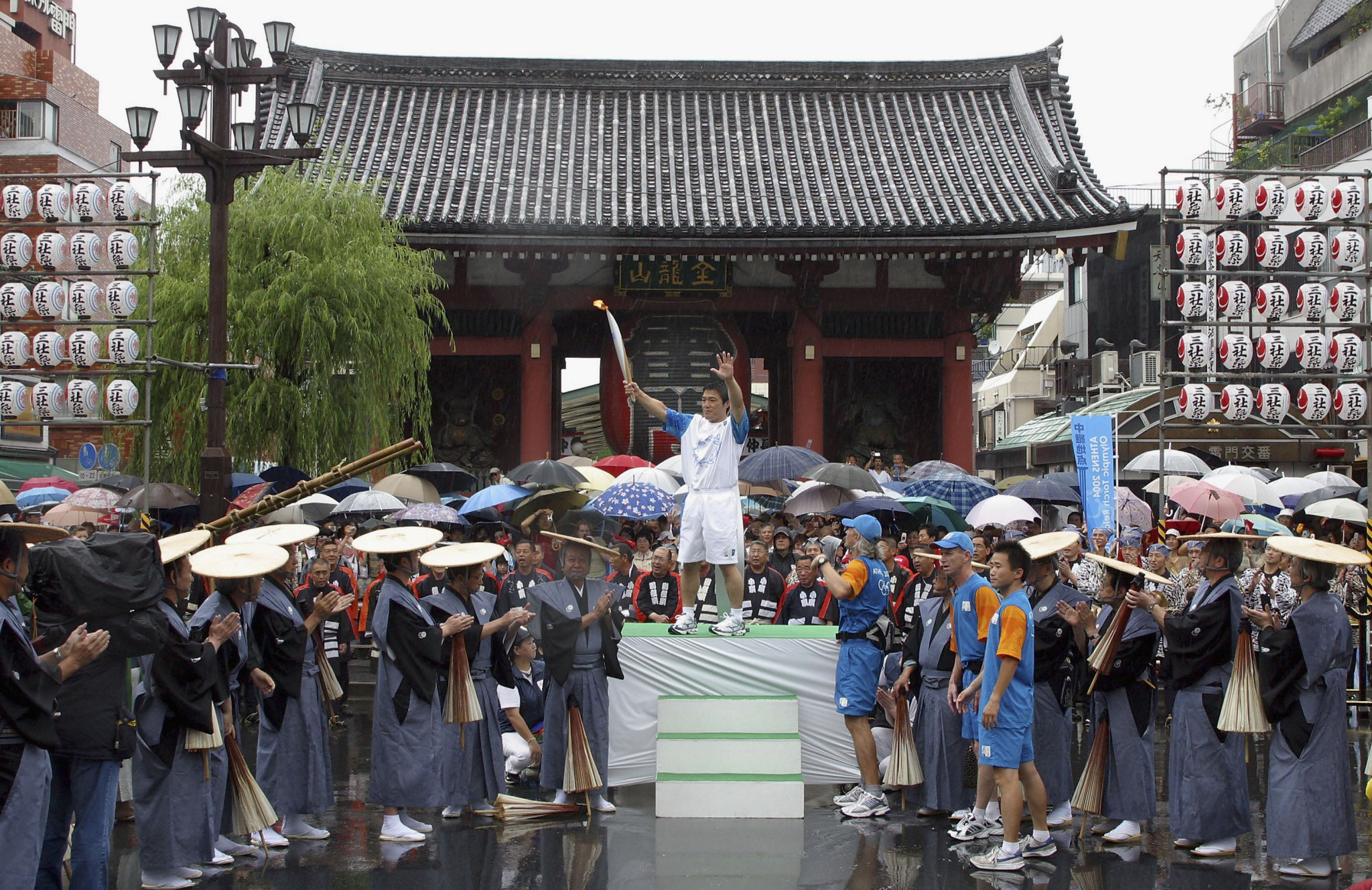 Koga was regarded as having one of the best shoulder throws in the history of judo, and beloved for his artistry as much as impressive results.

The judo legend also had a profound impact on the sport's community in Bhutan, both through visiting the country and hosting Bhutanese athletes at his dojo.

"We are very sad to share the news that Japanese judo legend Toshihiko Koga passed away this morning - he was just 53," said the BJA in a statement shared by the BOC.

"Koga came to Bhutan in February 2016 and donated a set of professional judo tatami mats to the BJA.

"Later that year, he hosted the team from the BJA at his dojo, Koga-juku, where the team trained with his young students.

"Toshihiko Koga was a legend in the judo world for his indomitable spirit and is famous for reaching the finals in the All-Japan open-weight category in 1990 where his opponent in the finals was almost double his weight.

"He won the Kodokan Judo Cup five years in a row and the All-Japan Judo Championship six times in a row, all in the 71-kilogram category.

"For his achievements, Koga-sensei enjoyed celebrity status in Japan as a 7th dan rank holder in judo.

"The members of the Bhutan Judo Association will offer butter lamps in Koga-sensei’s memory."

Four years after his heroics at the Barcelona 1992 Olympics, Koga won a silver medal at Atlanta 1996.

Away from the Games, Koga was also a  three-time world champion across the under-71kg and under-78kg classes.

Koga was to be a Tokyo 2020 Torchbearer in the prefecture of Saga, where the Olympic Flame is due on May 8 and 9, before his death.

He had been hospitalised with cancer last year but died at his home in Kawasaki, near Tokyo.

The International Judo Federation posted its own tribute which ended with the words "thank you to the artist".