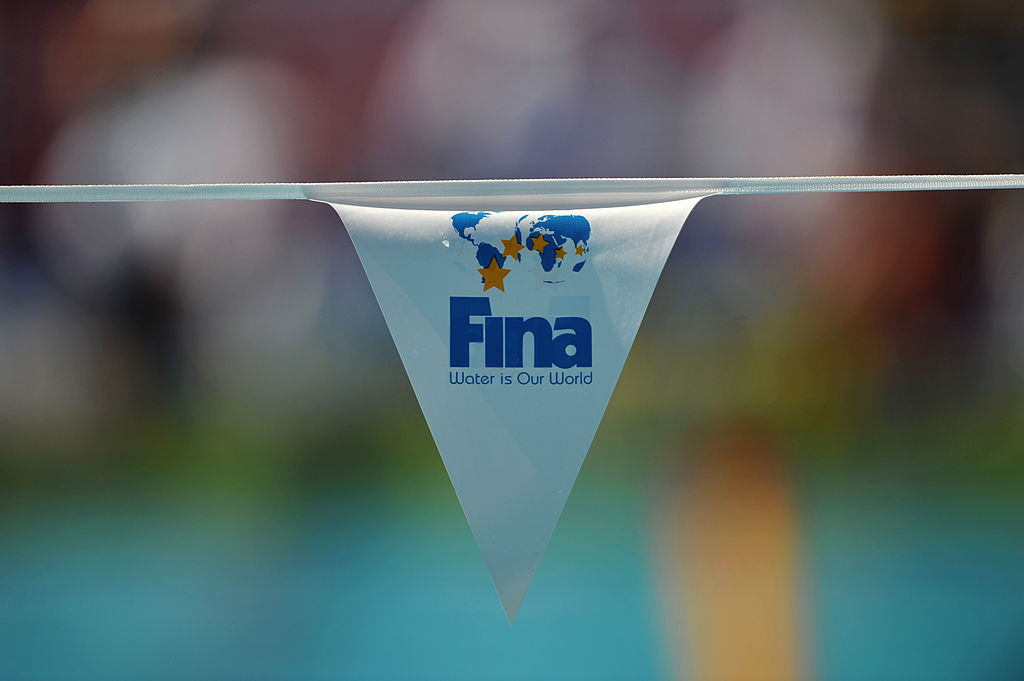 Marculescu resigned after 35 years in the role earlier this month and was replaced on an interim basis by his former deputy Marcela Saxlund Medvedev.

FINA has set a deadline of April 16 for interested candidates to apply for Marculescu's former job.

The official chosen for the high-profile role at a top-tier Olympic sport will form part of a significant governance refresh at FINA as 85-year-old President Julio Maglione is due to step down in June after almost 13 years at the helm.

Marculescu, 79, who represented Romania in water polo at the Tokyo 1964 Olympics, was also a qualified referee and officiated the Olympic final in 1972.

After almost a decade as technical director for the Spanish Swimming Federation, which included overseeing Madrid's staging of the FINA World Championships in 1986, Marculescu joined aquatics' global governing body later that year as executive director when it opened a first permanent office in Lausanne.

Marculescu's tenure as executive director was not without controversy, with a prominent example coming at the Rio 2016 Olympics when he hugged Chinese swimmer Sun Yang at a medal ceremony.

Yang had been given a secret three-month doping ban two years before winning the 200 metres freestyle title, and FINA's attitude towards Sun has been a source of severe criticism from anti-doping advocates.