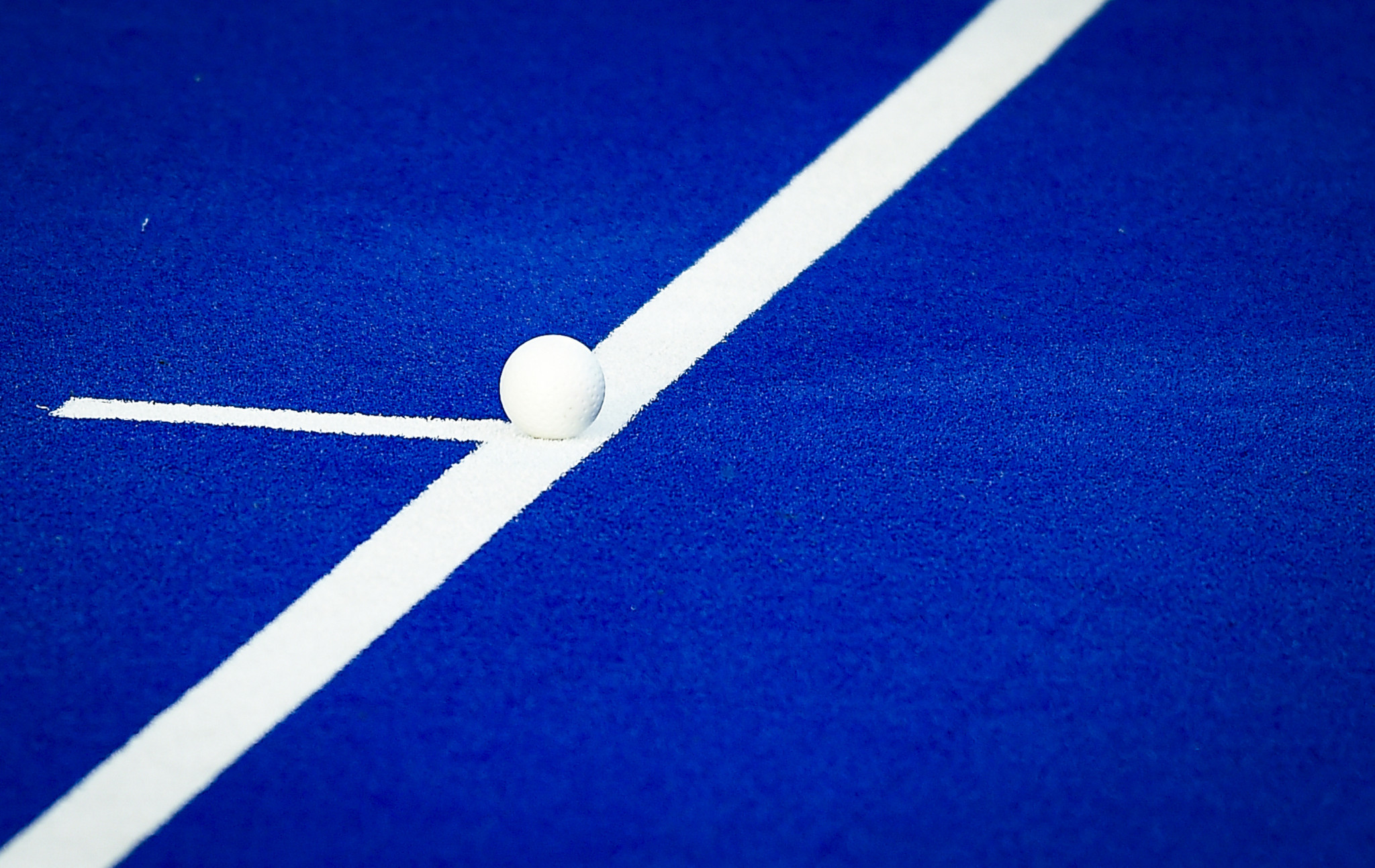 Germany beat Argentina in the men’s and women’s competitions on the second day of a double-header of matches between the two countries in the International Hockey Federation Pro League.

In the men’s event, Germany secured a second win in as many days against their Argentinian counterparts as they triumphed 3-0 at the National Centre of High Performance Athletics in Buenos Aires.

Germany took the lead in the second quarter with the first of three strikes from field goals coming courtesy of Christopher Ruhr in the 25th minute.

A second field goal came in the 38th minute as Martin Zwicker doubled the Germans advantage to make it 2-0.

Germany’s third goal came early in the fourth quarter as yesterday’s match winner Constantin Staib confirmed victory today in the 46th minute as he made it 3-0.

Germany are second in the men’s standings with 19 points, 13 points behind with Belgium but with five games in hand on the table-toppers.

Argentina sit sixth in the standings with ten points from as many matches.

Argentina’s men are back in action in a weeks time, when they are scheduled to face India in two matches in Buenos Aires on April 10 and 11.

In the women’s match that followed at the same venue Germany were also triumphant winning 3-1.

Just after the restart, Germany sealed the victory as a field goal from Pia Maertens made it 3-0.

Argentina pulled a consolation goal back late in the contest as a penalty corner from Agustina Gorzelany made it 3-1.

After the win, Germany sit in fifth place with ten points from six games, while Argentina stay in second in the standings with 19 points from ten matches, ten points behind The Netherlands.