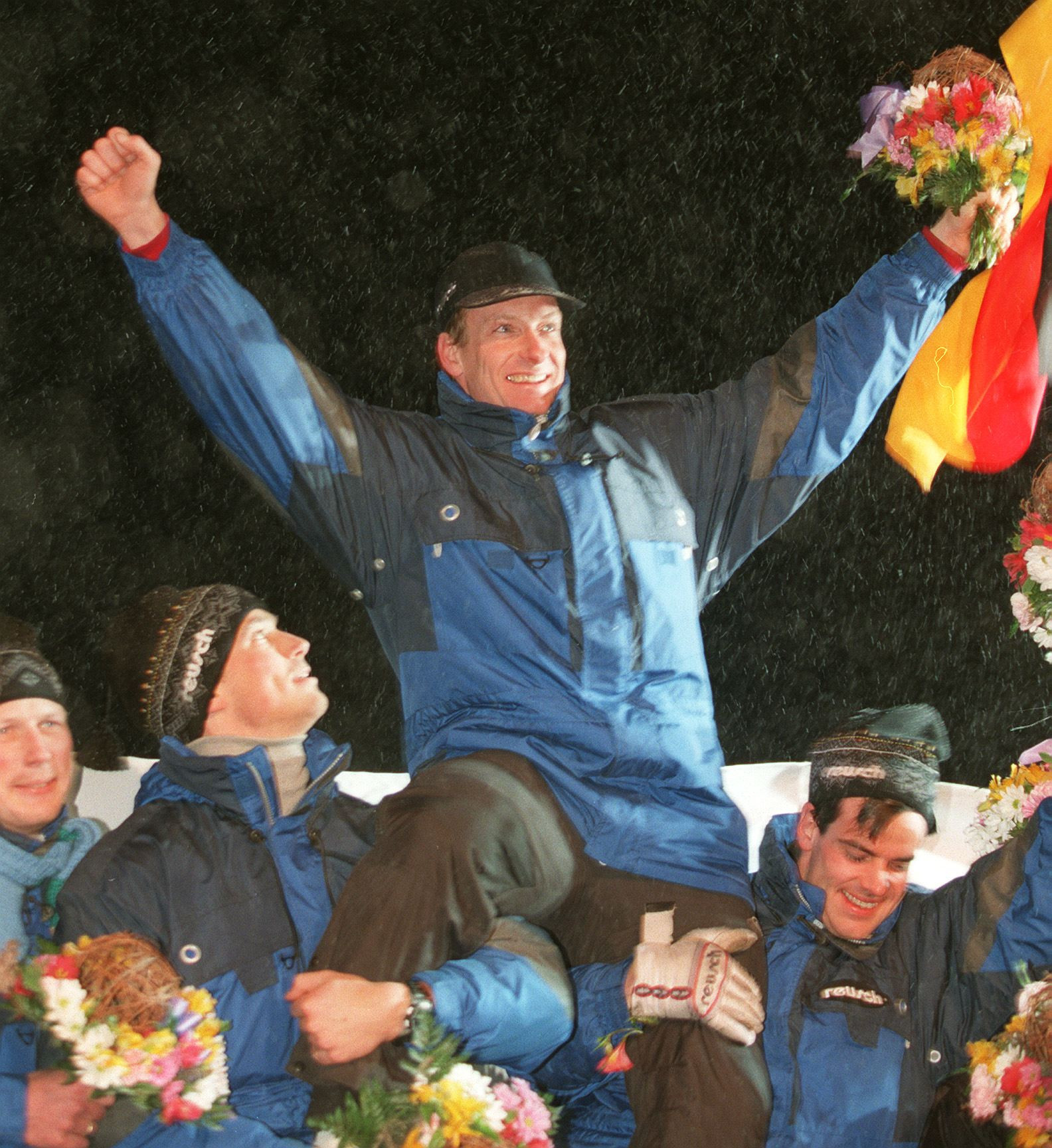 Two-time Olympic gold medallist Christoph Langen has been named as the head of the International Bobsleigh and Skeleton Federation's (IBSF) new department for materials, technology and innovation.

The 59-year-old German was appointed at a meeting of the IBSF Executive Committee and will take on the role from June 1.

According to the IBSF, the new body will work closely with the Sport Department on issues including restructuring material control processes and revising material rules.

The development of future material regulations is also one of the department's tasks.

"Here, for example, parts and material components are to be standardised in order to control the costs of sports equipment production," the IBSF said.

"The aim is to develop a sustainable concept to make it easier for athletes in the future to enter the sport of bobsleigh and skeleton.

"In addition, the area of sports technology and innovation will play a vital role in the new department to meet the needs of a modern sports federation in an increasingly digitalised world."

He also won two-man bronze medals in Nagano and at Albertville 1992 and seven World Championship titles.

His glittering career, which was hindered by injuries, also saw him win seven European titles and six World Cup crowns.

After retirement he moved into coaching and has trained athletes to eight more world titles.

He was most recently head coach and junior national coach for Swiss bobsleigh teams.