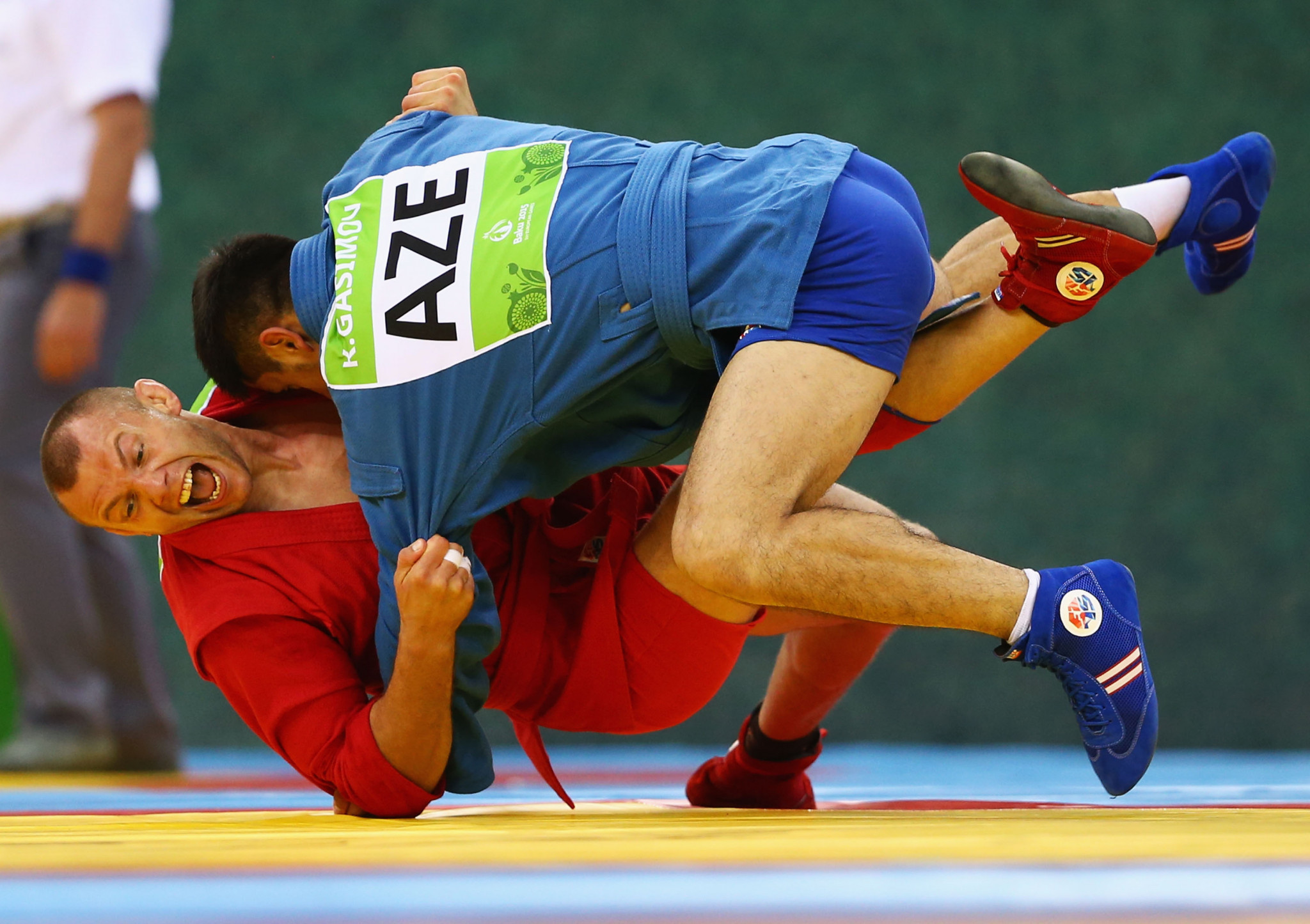 Competition in capital city Baku was held for male seniors, juniors and youth with the event a qualifier for the national team.

The winners of their weight categories will now represent their country at the European Sambo Championships in Cyprus later this year.

Action in Limassol is due to take place between May 14 and 16.

Azerbaijan Sambo Federation President Jeyhun Mammadov praised the event and the fact the decreased number of weight categories had led to sterner competition.

"Since the beginning of this year, new weight categories have been operating - there are fewer of them, and this naturally creates a basis for increasing competition among athletes," he said.

In the senior men's division, Eyvas Bakshyev won at 58 kilograms with Faud Mamedov the victor at 64kg.

Emil Gasano triumphed at 71kg, Abdulla Abdullaev was victorious at 79kg and Jeyhun Huseynov came out on top at 88kg.

Nizami Mamedov was the 98kg champion and Vasif Safarbekov triumphed at over-98kg.

Baku hosted a major sambo event in 2015 - when the sport made the programme for the inaugural European Games.