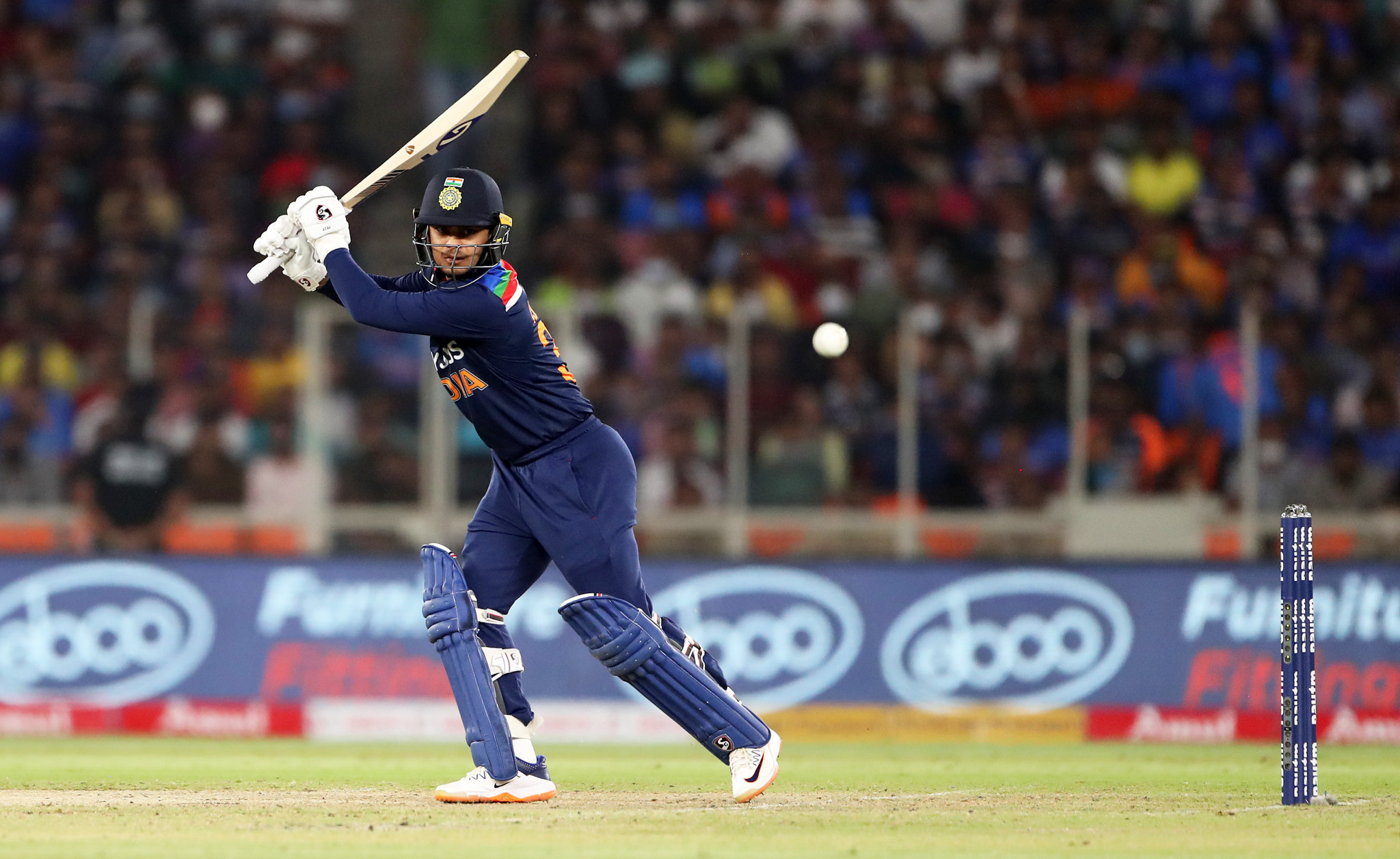 Whether or not cricket makes a concerted effort to be included at the Los Angeles 2028 Olympics could become clearer next week, with the Games set to be discussed by the Board of Control for Cricket in India (BCCI) Apex Council.

The 2028 Olympics and the BCCI's stance on cricket bidding to be on the programme is one of 14 items on the agenda for a special meeting of the Apex Council, Indian news agency ANI reports.

The meeting is due to take place on April 16.

Late last year the BCCI gave its tentative backing to a bid to include cricket at Los Angeles 2028, but that was said to be dependent on receiving certain "clarifications".

The BCCI is one of cricket's "Big Three" national governing bodies - along with the England and Wales Cricket Board and Cricket Australia - and widely regarded as the most powerful, especially since the Indian Premier League emerged as the cricket's premier franchise competition.

BCCI support would likely be pivotal to any bid for cricket to feature at the Olympics being successful, and the organisation's attitude to multi-sport events has proved a stumbling block in the past.

Cricket appeared at the 2010 and 2014 Asian Games, but India played no part, and the sport was not included on the programme for the Delhi 2010 Commonwealth Games.

Last year, the International Cricket Council (ICC) issued a questionnaire to member countries asking them to assess "the potential financial support" which they might receive if the sport should return to the Olympic programme for the first time in 128 years at Los Angeles 2028.

A timetable for deciding whether or not the ICC attempts to be included at Los Angeles 2028 has not yet been laid out.

With the 2032 Games expected to take place in Brisbane, now the Australian city has been installed as the International Olympic Committee's preferred bidder, cricket could also choose to wait until then to seek to be added to the programme, given Australia's rich cricketing tradition.