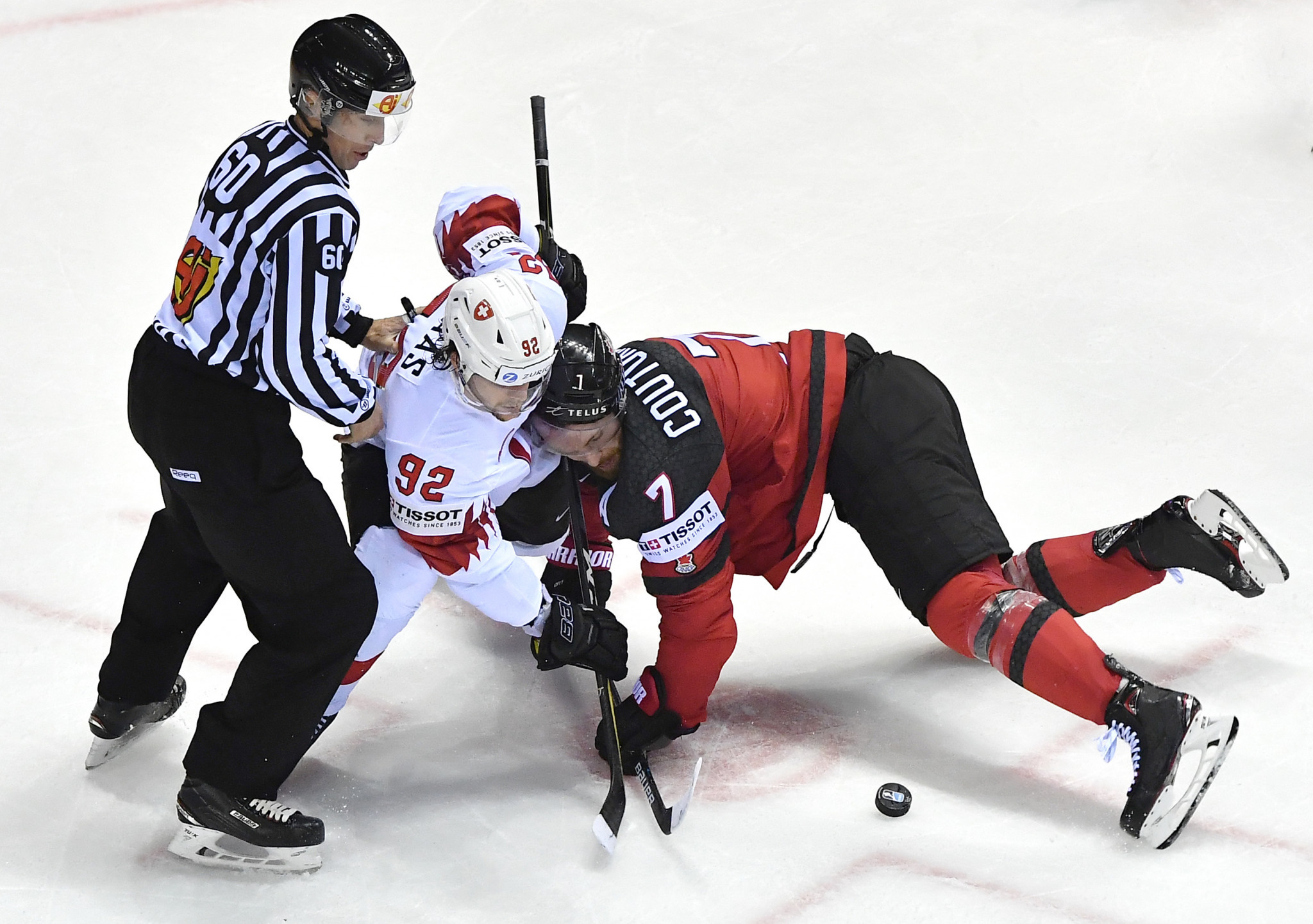 They will be split into six units of six officials for the first time, with each consisting of three referees and three linesmen.

All of the units will stay together while officiating and practicing in Riga.

It is hoped this will help improve coordination between officials, with the IIHF saying similar initiatives in other sports have boosted the standard of officiating.

"This is an approach to reflect the special circumstances with COVID-19 and a great chance to test it also for the future," said Sergej Gontcharov, chairman of the IIHF Officiating Committee and an IIHF Council member.

"Thanks to the better coordination between the officials and keeping one line of officiating, we believe that this could raise the level of officiating, similar to what we have seen in other sports."

The IIHF said the on-ice officials have been selected based on their performances in their leagues.

A bigger focus was placed on referees and linesmen working in Europe due to the ongoing COVID-19 pandemic and travel restrictions.

The governing body said this replicates the focus on North American referees at championships in Canada and the United States.

The Men's World Championship is scheduled to take place from May 21 to June 6 in Riga.

Group B is due to consist of hosts Latvia, defending champions Finland, Canada, United States, Germany, Norway, Italy and Kazakhstan.

Latvia was confirmed as the sole host of the tournament in February.

This followed Belarus being stripped of co-hosting rights in January.