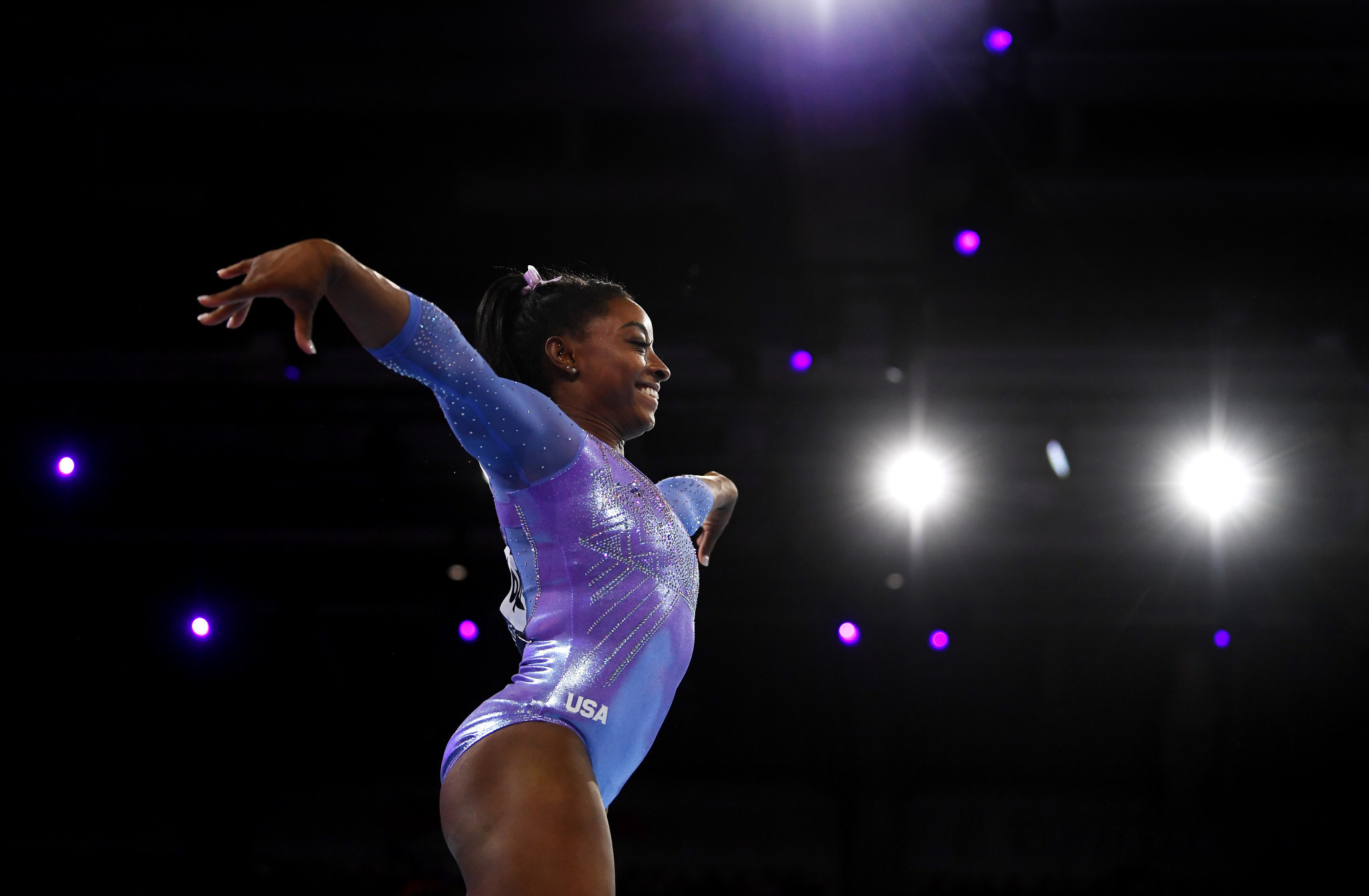 American gymnastics star Simone Biles has indicated that she could extend her career to compete at the Paris 2024 as a specialist.

Biles had previously said she would retire from gymnastics after the Tokyo 2020 Olympic Games.

The Games are set to take place from July 23 to August 8 after the multi-sport event was postponed last year due to the COVID-19 pandemic.

Biles claimed four gold medals at the Rio 2016 Olympic Games, including triumphing in the women’s all-around.

The 23-time World Championships gold medallist is expected to lead the US team at Tokyo 2020.

Biles has said her coaches Cecile and Laurent Landi have encouraged her to compete at their hometown Olympics at Paris 2024.

Biles told the Team USA Media Summit that she will make a decision after leading the Gold All Over America tour.

The 35-city series is expected to begin in September.

"Cecile and Laurent are from Paris so they've kind of guilted me into being a specialist," Biles said, according to NBC.

The tour is claimed to be aimed at increasing the visibility of women’s gymnastics and inspiring the next generation of female athletes.