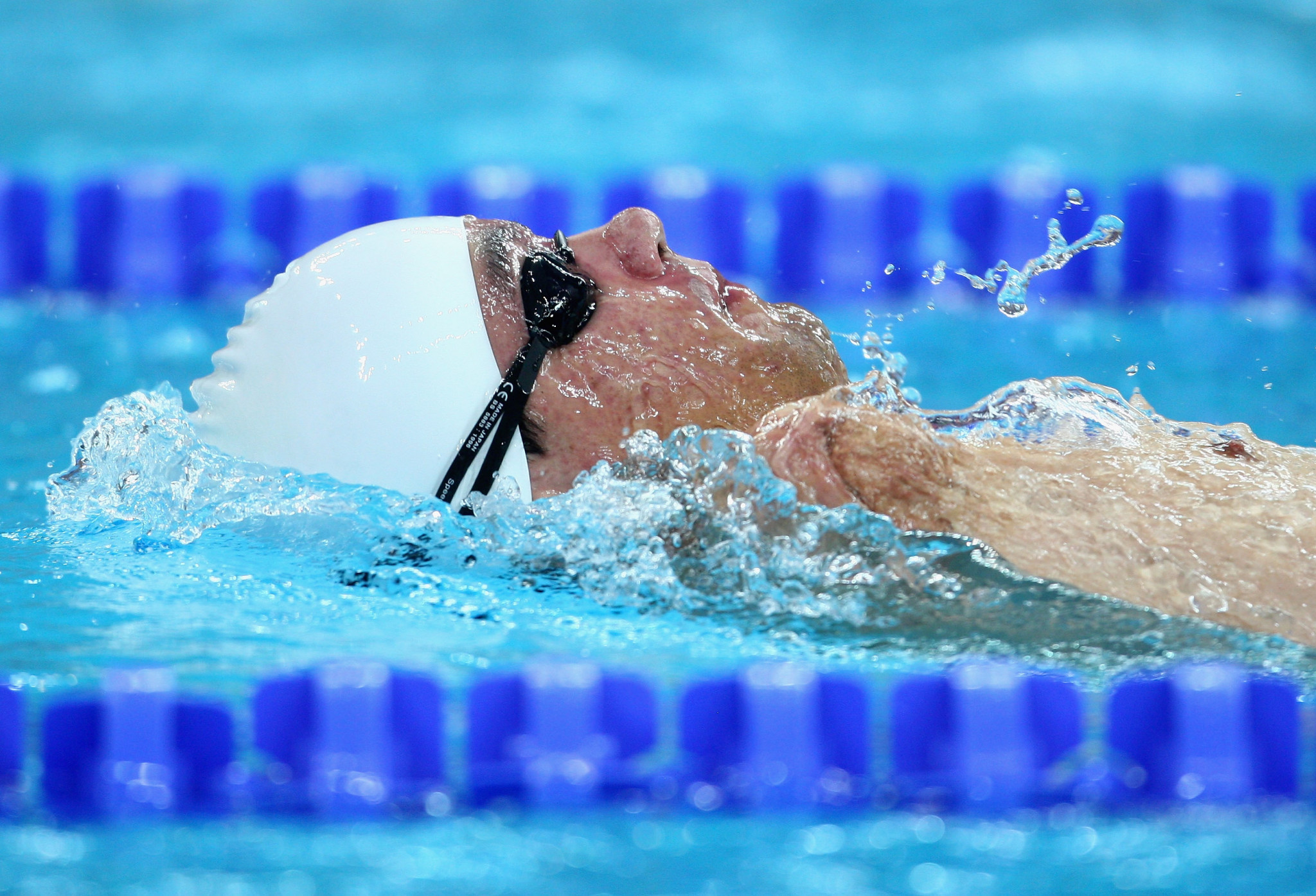 It was a banner day for Israel at the season-opening World Para Swimming World Series event in Sheffield.

Israel's Ami Omer Dadaon picked up the most points in the men's 100m freestyle, with Malyar third behind Briton Jordan Catchpole.

Dadaon was later second behind Iyad Shalabi in an Israeli one-two in the men's 150m medley.

The Netherlands' Jonne Moleman was the sole swimmer in the women's 150m medley, but produced a brilliant time of 2:39.14 to set a new world record for her classification.

Another dominant performance from British swimmers in Sheffield! It was the last women's event of the day! 🏊‍♀️

Toni Shaw was second and Louise Fiddes third, with Russell and Shaw both swimming faster than their respective Paralympic consideration times.

Grace Harvey, world champion Maisie Summers-Newton and Ellie Simmonds - all British SM6 athletes - were the top three in the women's 200m medley in that order, and all three dipped below the Paralympic consideration time.