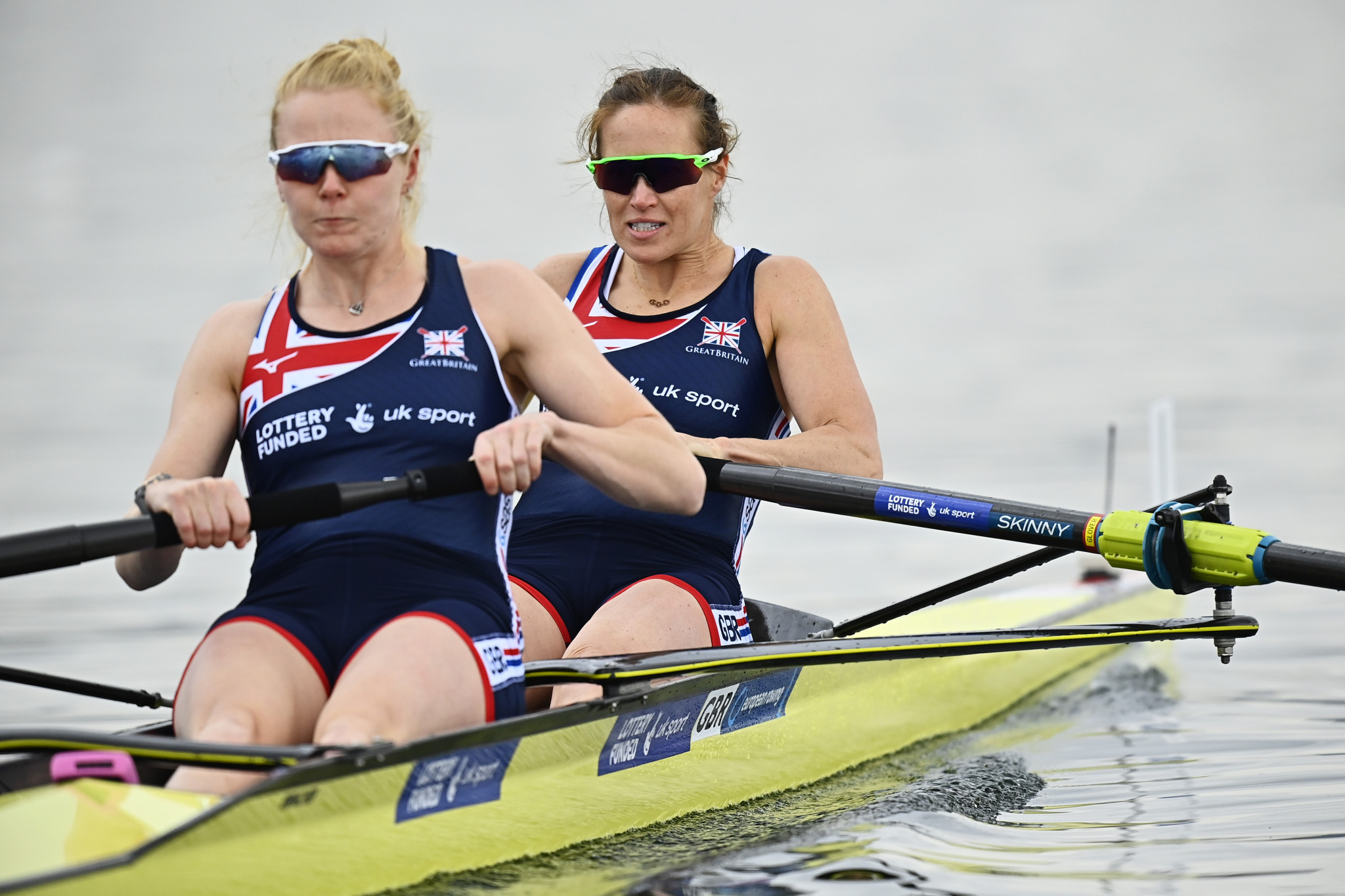 Britain’s back-to-back Olympic champion Helen Glover made a successful return to the water as she booked her place in the women’s pair final at the European Rowing Championships in Varese in Italy.

Glover, making her first competitive appearance since winning gold at the Rio 2016 Olympics, got her quest to reach Tokyo 2020 off to a flying start alongside partner Polly Swann.

The duo led their heat from the start to win in 7min 8.91sec as Greece's Christina Bourmpou and Maria Kyridou came second in 7:10.29.

The other two places in the final were taken by Romanians Adriana Ailincai and Iuliana Buhus and Irish duo Aileen Crowley and Monika Dukarska, who came first and second respectively in the other heat.

"It felt very comfortable on the start line.

"I was expecting to feel a bit more nervy but, thanks to the foundation we've built through our training, I knew enough about myself before we started the race and it felt like a nice place to be.

"We definitely have things we want to work on for the next race, so we can put that into place now we've done our first race."

Britain had a strong day on the water as all three Para crews won their heats with success in the PR1 men’s single sculls, PR2 mixed double sculls and PR2 mixed coxed four.

It's like she never went away. @Helenglovergb and Dr @PollySwann led from start to finish to win their heat at #Varese2021 🔥

On to Sunday's final 👀 pic.twitter.com/XmqxlRglbu

Ben Pritchard came out on top in his heat with a time of 9:37.69 and is now set to come up against defending world and European champion Roman Polianskyi in the PR1 men’s single sculls final.

The Ukrainian topped the second heat after finishing in 9:50.33, while Israel’s Shmuel Daniel and Germany’s Marcus Klemp also made it through.

Romania remain on track to defend their European title in the women’s double sculls as Nicoleta-Ancuta Bodnar and Simona Geanina Radis came out on top in their heat in 6:55.52.

Roos de Jong and Lisa Scheenaard of The Netherlands saw off the British pairing of Holly Nixon and Saskia Budget to win the second heat in 7:00.99.

The lightweight women's single sculls final will be contested by Belarus’ Alena Furman, Romania’s Gianina-Elena Beleaga, Ireland’s Lydia Heaphy and France’s Claire Bove after they all advanced from the heats.

Defending European champions The Netherlands made it through to the women’s four final where they will meet Ireland.

Britain and Germany also came through their women’s quadruple sculls heats to progress to the final.

Competition is due to continue tomorrow with a number of repechage and semi-final contests.