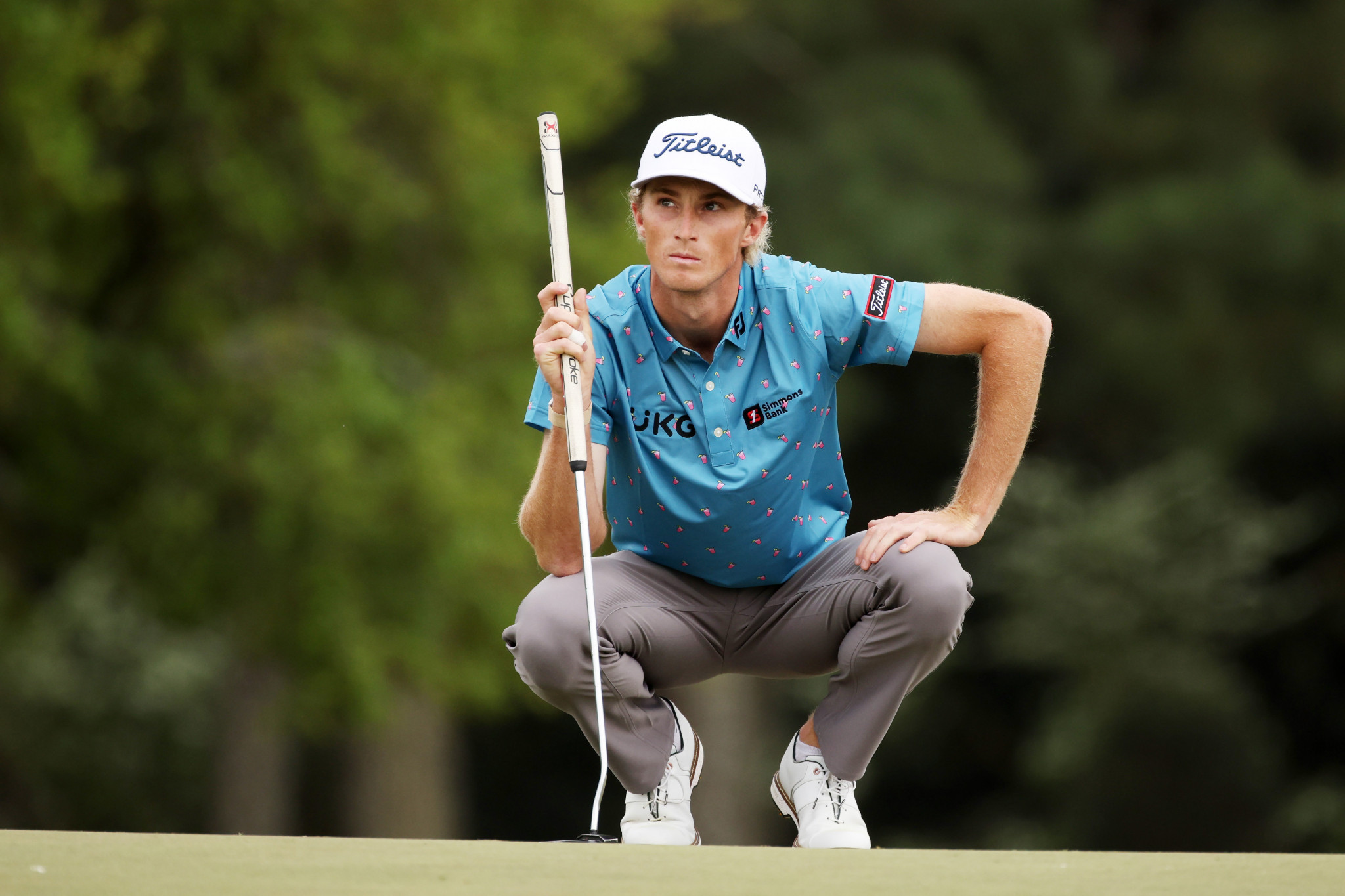 Justin Rose's lead has been cut to just one shot at The Masters, with Americans Will Zalatoris and Brian Harman tied for second place at the tournament's halfway point.

Olympic champion Rose shot an even-par 72 at Augusta National Golf Club, rebounding from a rocky start which saw him bogey four of the opening seven holes.

The Englishman had held a four-stroke lead overnight and is seven under par for the tournament.

Joining him one shot off the lead is left-handed Harman, who shot 69 for the second day running.

Augusta National is a happy hunting ground for southpaws, with six of the nine men's major titles won by a left-handed players coming here.

Three-time major champion Jordan Spieth of the United States, Masters winner in 2015, is two shots back at five under, along with Australian Marc Leishman.

Austria's Bernd Wiesberger and American Tony Finau each shot a six-under 66 - the best round of the day - and are tied for sixth place, three shots off the lead.

Japan's Hideki Matsuyama, Justin Thomas of the US and South Korea's Kim Si-woo are also tied for sixth place.

That is despite Kim having to resort to putting with a hybrid after damaging his putter in rage.

Rambunctious American Bryson DeChambeau shot 67 and has moved to one under for the tournament.