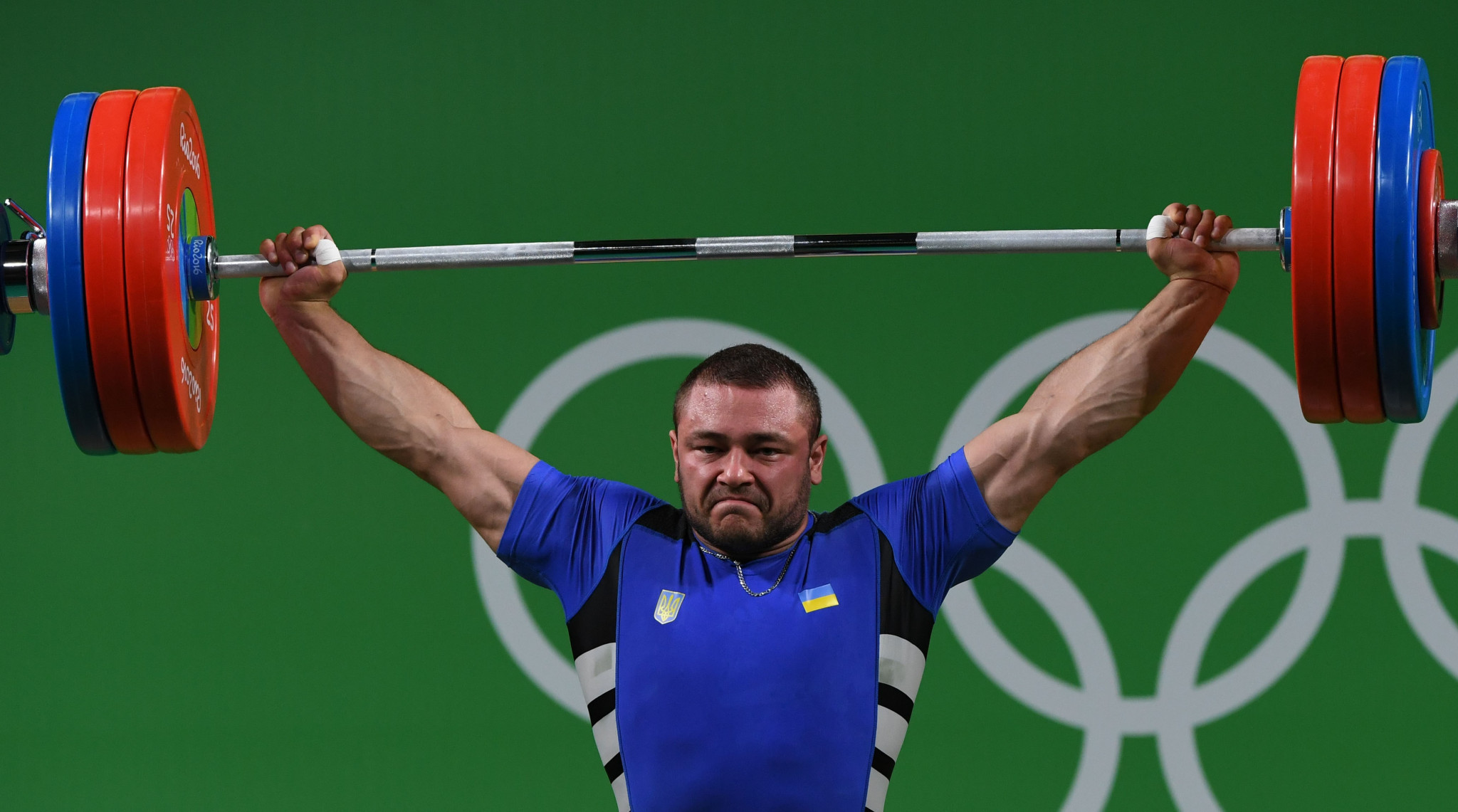 Simon Martirosyan, multiple world record holder and one of the strongest prospects for Olympic gold at Tokyo 2020, suffered a shock defeat in the men’s 109 kilograms at the European Weightlifting Championships in Moscow.

His first bomb-out since 2015 left Dmytro Chumak in first place and gave Ukraine their fourth gold medal of the week, on total, taking them above Bulgaria to the top of the medals table.

Martirosyan looked in trouble from the start in his first appearance in 14 months, missing his first two snatch attempts before making his third at 190kg.

He did not begin his clean and jerk attempts until everybody else had finished but missed all three at 227kg.

The closest he came to a good lift was his final attempt, but after getting the bar above his head he lost control - and his European title.

Martirosyan should still qualify for the Olympic Games as he was in such a strong position before today’s contest.

But if he is not fully fit Armenia will have to think carefully as they have only one place for men and one for women.

He finished on 407kg, 28kg below Martirosyan’s in-form career best but enough to see off the challenge of Bulgaria’s Hristo Hristov, on 406, and Russia’s Timur Naniev, on 401.

Had Martirosyan won, Armenia rather than Ukraine would be favourites to finish top of the medals table.

Gasparyan, on 390kg, led an Armenia one-two ahead of Armen Martirosyan - 380 - and Azerbaijan’s Dadash Dadashbayli - 379.

In fourth place was David Fischerov, who competed as Fischer for his native Austria but is now a Bulgarian citizen.

He made a career-best total and finished second in the clean and jerk in his first appearance for Bulgaria.

It was her first competition for Russia, having switched after winning gold at the 2019 IWF Junior World Championships at this weight for Kazakhstan.

Akhmerova was behind in the snatch but finished strongly in the clean and jerk to total 246kg, 1kg more than Moldova’s Elena Cilcic.

Another Russian, Darya Riazanova, was third on 240kg.

The European Championships end on Sunday with the two super-heavyweight categories.

Lasha Talakhadze is a very hot favourite in the men’s event and Britain’s Emily Campbell has the highest entry total in the women.

If Campbell wins it will leave Britain with their best European Championships performance in 73 years.