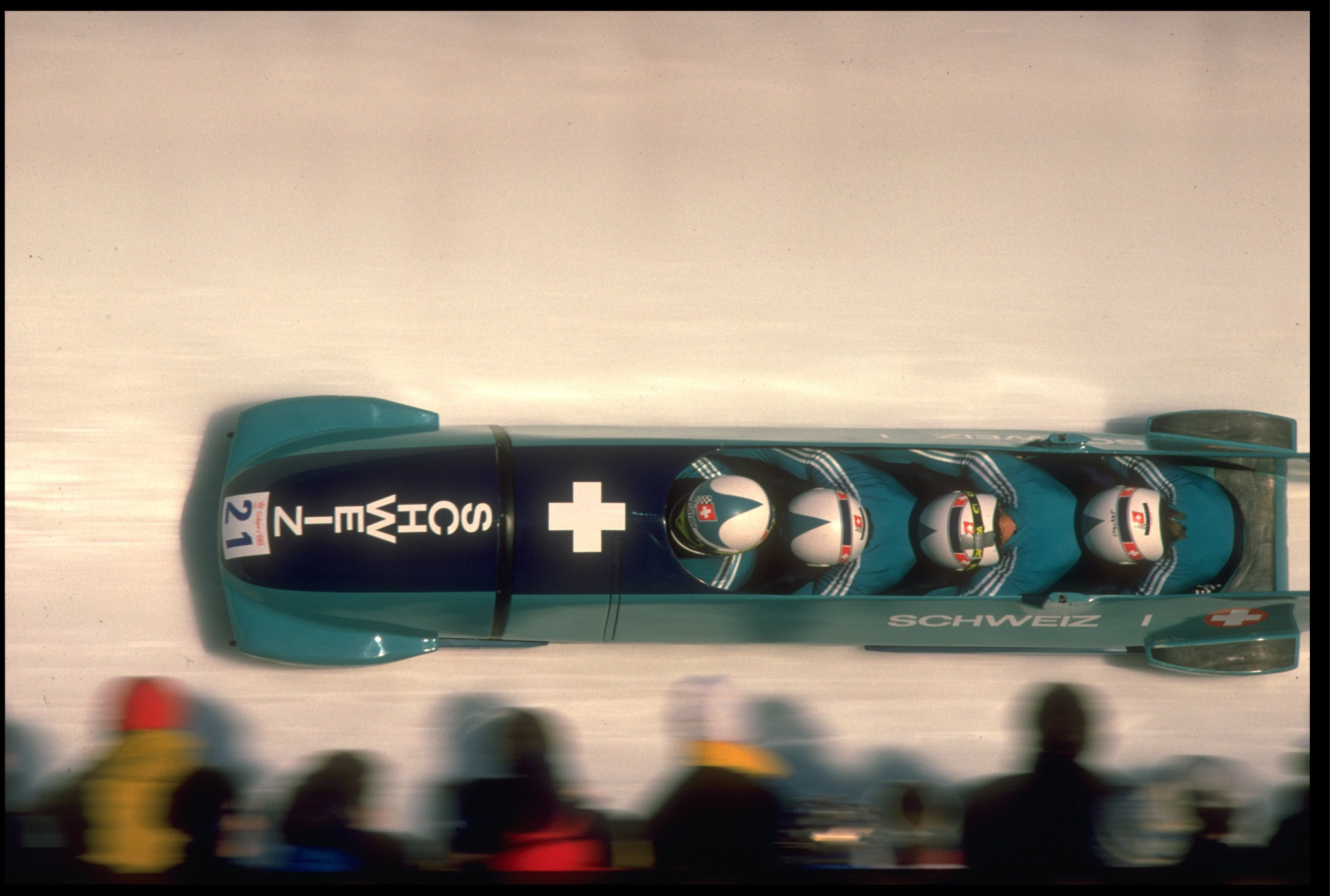 Ekkehard Fasser, a member of the Swiss four-man bobsleigh team that won the gold medal at the Calgary 1988 Olympic Games, has died at the age of 68 after a serious illness.

He died in St Gallen, as announced by his family and Swiss Sliding.

Fasser's win at Calgary 1988, supported by push athletes Kurt Meier, Marcel Fassler and Werner Stocker, was regarded as a surprise.

Swiss Bobsledder Ekkehard Fasser passed away at the age of 68. He represented Switzerland at the 1984 Sarajevo & 1988 Calgary Winter Games, winning Gold in Calgary in the Four-men's Bob event.https://t.co/xif8G1DdwS pic.twitter.com/f1Oaq4mZUA

The Swiss quartet were down in seventh after the first run, but a superb third run put them in contention.

Fasser announced his retirement from competitive sport after the race and he moved into a position as an amateur pilot as well as an official of Swiss Sliding.

He became world champion at Lake Placid in 1983 and won the European title in Sarajevo that same year.