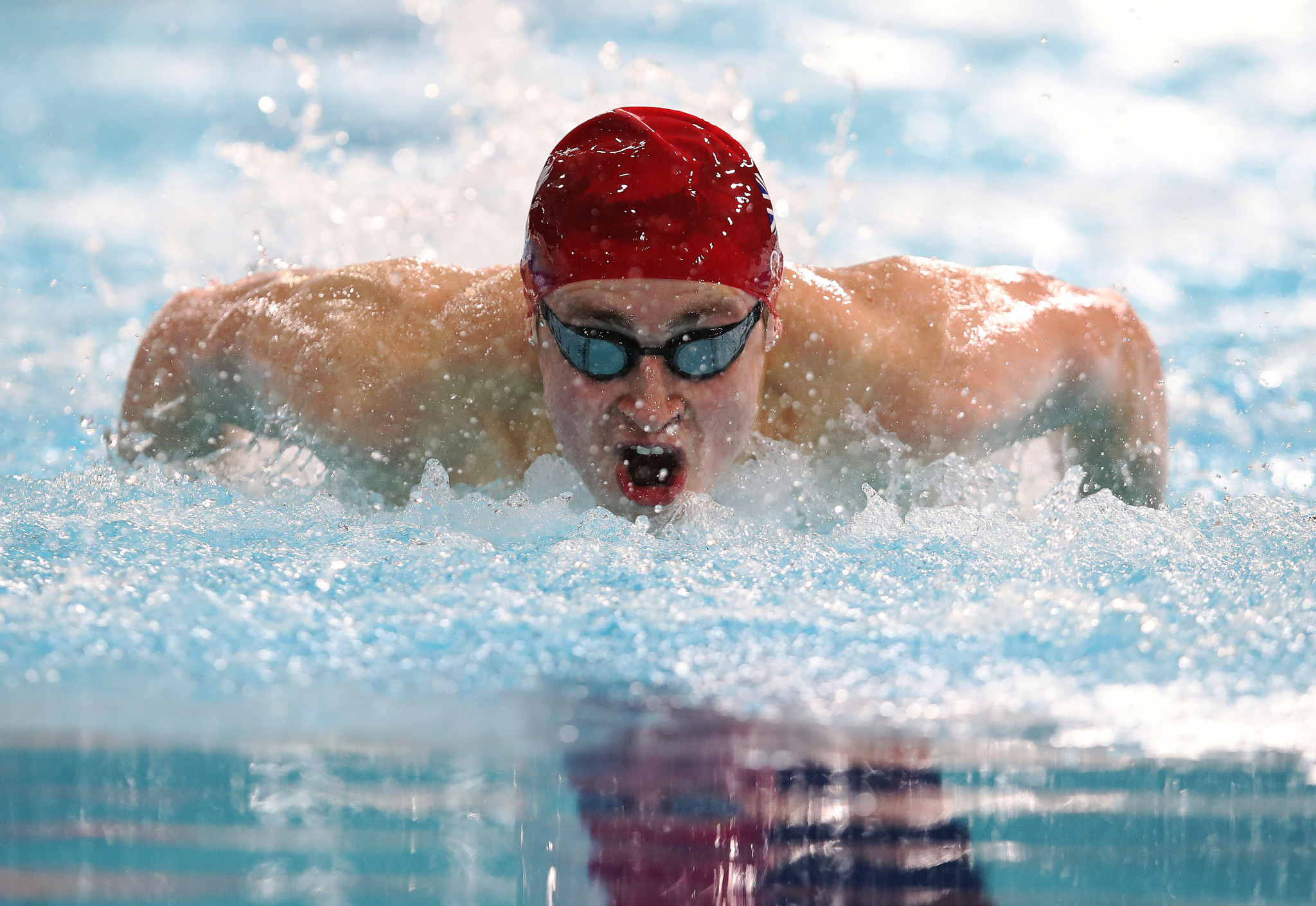 Stephen Clegg set an S12 world record in the men's 100 metres butterfly to end the World Para Swimming World Series meeting in Sheffield on a high for the host nation.

Clegg completed the distance in 56.75sec and that was enough for 1,004 points, which won him the event.

Compatriot Reece Dunn was second, with 910 points, and Frenchman Alex Portal completed the podium on 755.

Louise Fiddes, also of Britain, won the women's 100m butterfly and her effort of 1:07.21 was faster than the S14 Paralympic consideration time.

The dominant Dutchwoman Jonne Moleman triumphed in the women's 50m freestyle for a fifth victory of the meeting.

Moleman amassed 961 points, with Britain's Tully Kearney second on 948 and Hannah Russell of Britain third with 920.

💬 "No one can ever really complain at a world record"@stephenclegg95 is delighted to to see his hard work coming together, but believes there's lots more to come 💪 #BPSIM21 pic.twitter.com/hZjsM5jAHW

Greek swimmer Dimosthenis Michalentzakis - an S9 100m butterfly champion at Rio 2016 - only came fifth in that event here, but did win the men's 50m frestyle.

Israeli duo Ami Omer Dadaon and Mark Malyar were second and third in that order.

Lewisville is Texas is due to stage the next, starting on Thursday (April 15).