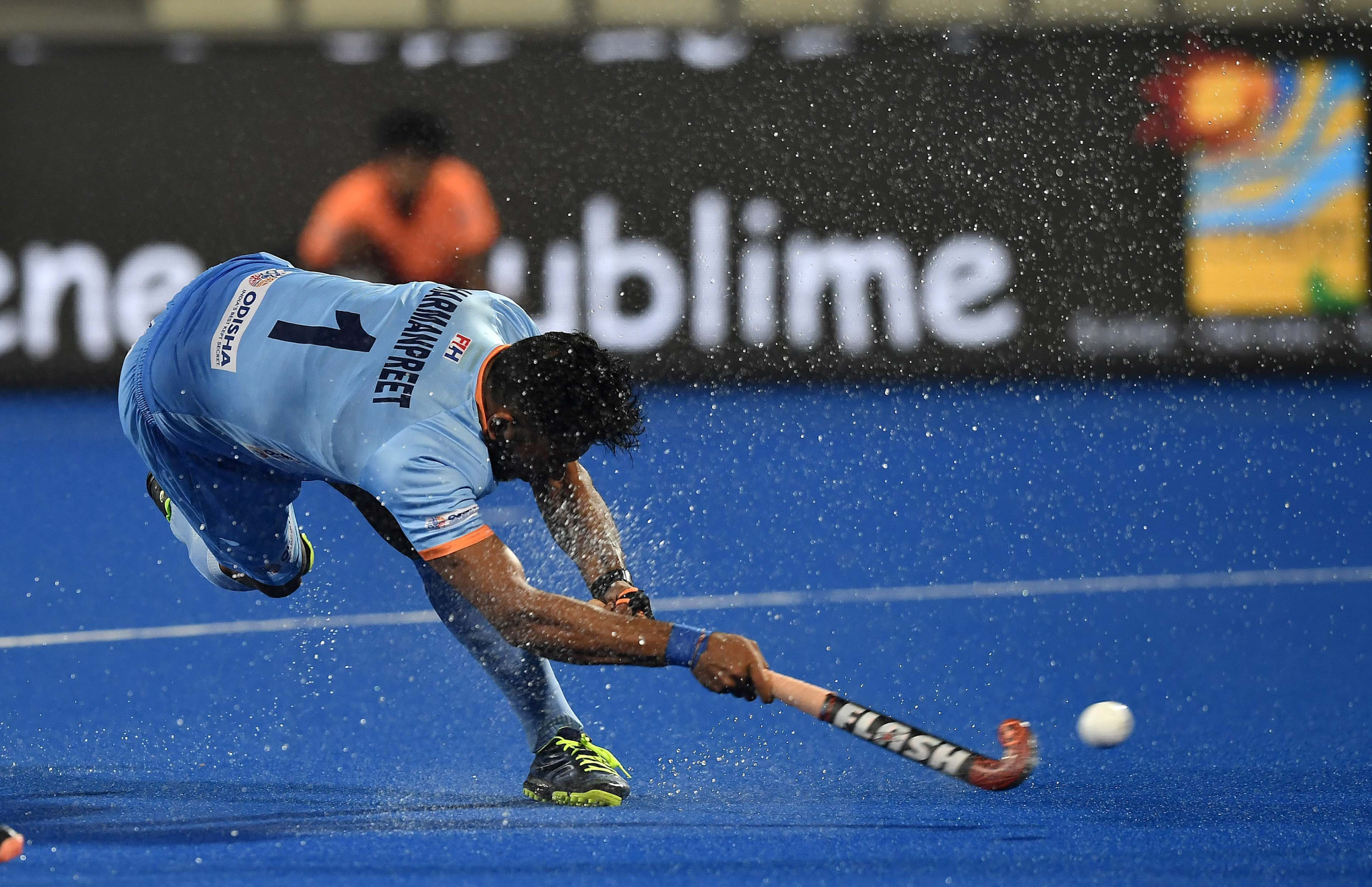 India beat Argentina 3-0 in the Hockey Pro League in Buenos Aires to pile on the misery for the men's Olympic champions.

The visitors had overcome Argentina in a shootout yesterday, but were convincing winners in regulation time on this occasion.

India leave Argentina with five points from a maximum of six and are up to fourth in the table, having leapfrogged Australia.

Harmanpreet Singh opened the scoring from a penalty corner - just as had been the case 24 hours ago.

Have you heard about southern lights? They're presence in Argentina is said to be unlikely but not impossible.

Lalit Upadhyay added a second five minutes before the half-time.

Argentina searched for a way back into the match but could not find one, and Mandeep Singh put the icing on the Indian cake in the 58th minute by scoring a third goal.

India have two games scheduled against Britain next month, while Los Leones have endured an underwhelming month which began with back-to-back home defeats against Germany.