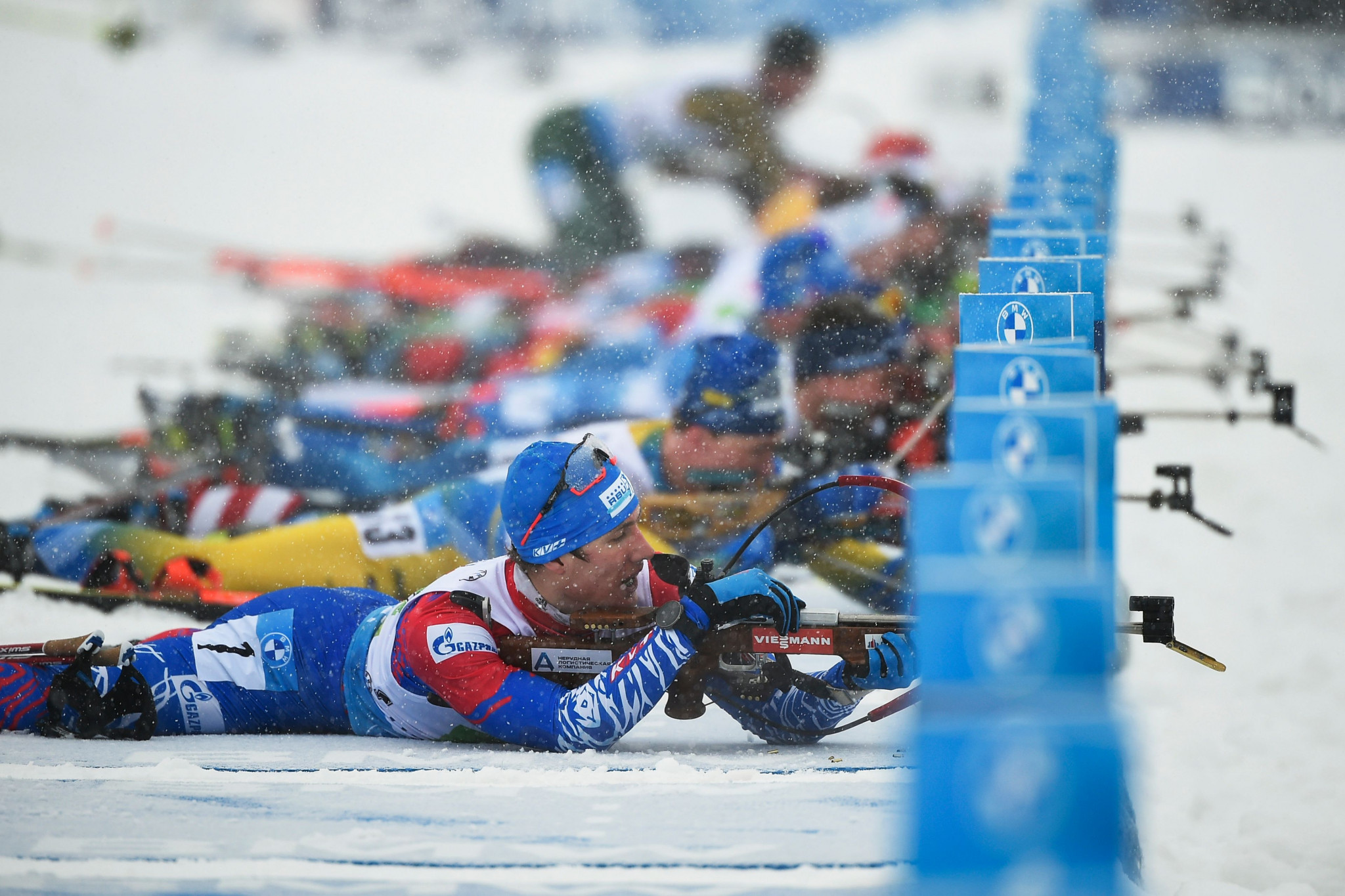 A working group overseeing the reinstatement of the Russian Biathlon Union (RBU) has underlined that the national body will not be able to become a full International Biathlon Union (IBU) member again until at least December 2022.

Although the CAS watered down the sanctions and halved the punishment period from four to two years, RUSADA has been declared non-compliant until December 16 2022.

The RBU therefore cannot regain full IBU membership until at least then.

"The joint IBU and RBU Criteria Follow-up Working Group met today to discuss the roadmap for RBU reinstatement to full membership," the IBU said in a statement.

"The meeting was held in a productive and cooperative atmosphere.

"It is clear that according to the IBU reinstatement criteria the RBU cannot become a full member as long as RUSADA is deemed non-compliant with the WADA code."

The RBU was demoted to provisional membership of the IBU in December 2017 in response to the country's doping scandal.

That means the RBU does not have a voting right at the IBU Congress, but Russian biathletes have still been able to compete under their own flag at World Cup events.

RUSADA being Code-compliant is one of 12 reinstatement criteria for the RBU.

Another outstanding item that had proved a stumbling block was the reimbursement to the IBU of all costs related to the McLaren Report.

Viktor Maigurov, who became RBU President last July, has claimed "most of the current debt" has been paid to the IBU, and says regaining full IBU membership by the end of 2022 is the organisation's goal.

In February the RBU filed an appeal against the IBU's application of the CAS ruling in the country's dispute with WADA at the World Biathlon Championships.

Russia competed as "RBU" during the event - the full "Russian Biathlon Union" name was not permitted - and used a modified monochrome RBU logo, which lacked the usual Russian flag.

Russia's flag, anthem and name have been banned from major events including World Championships and the Olympics until December 16 2022 under the CAS ruling.