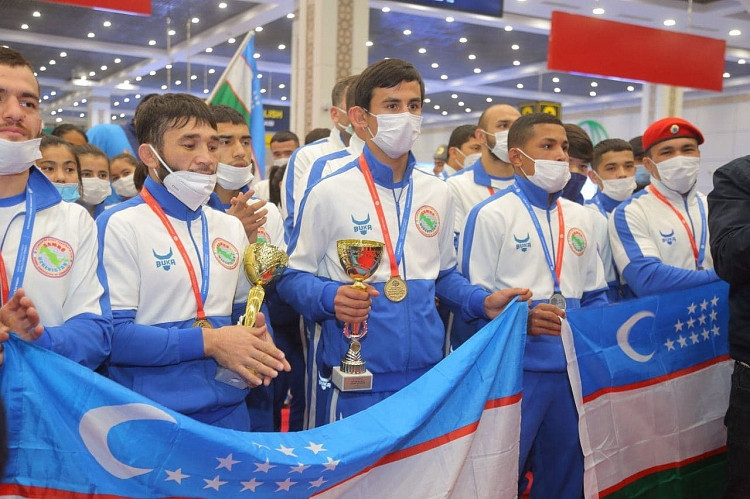 Uzbek athletes and coaches are to receive financial rewards for their success at the World Sambo Championships held in Serbia in November 2020, according to a recent Government ruling.

"In recent years, in our country, special attention has been paid to the development of physical culture and mass sports, the selection of young talented athletes and their preparation for international competitions," said a spokesman for the Sambo Association of Uzbekistan.

"At the same time, one of the priorities is to encourage talented athletes to raise the flag of our country in international sports arenas."

Uzbekistan won a total of 10 medals at the World Championships in Novi Sad, including two gold, four silver and four bronze.