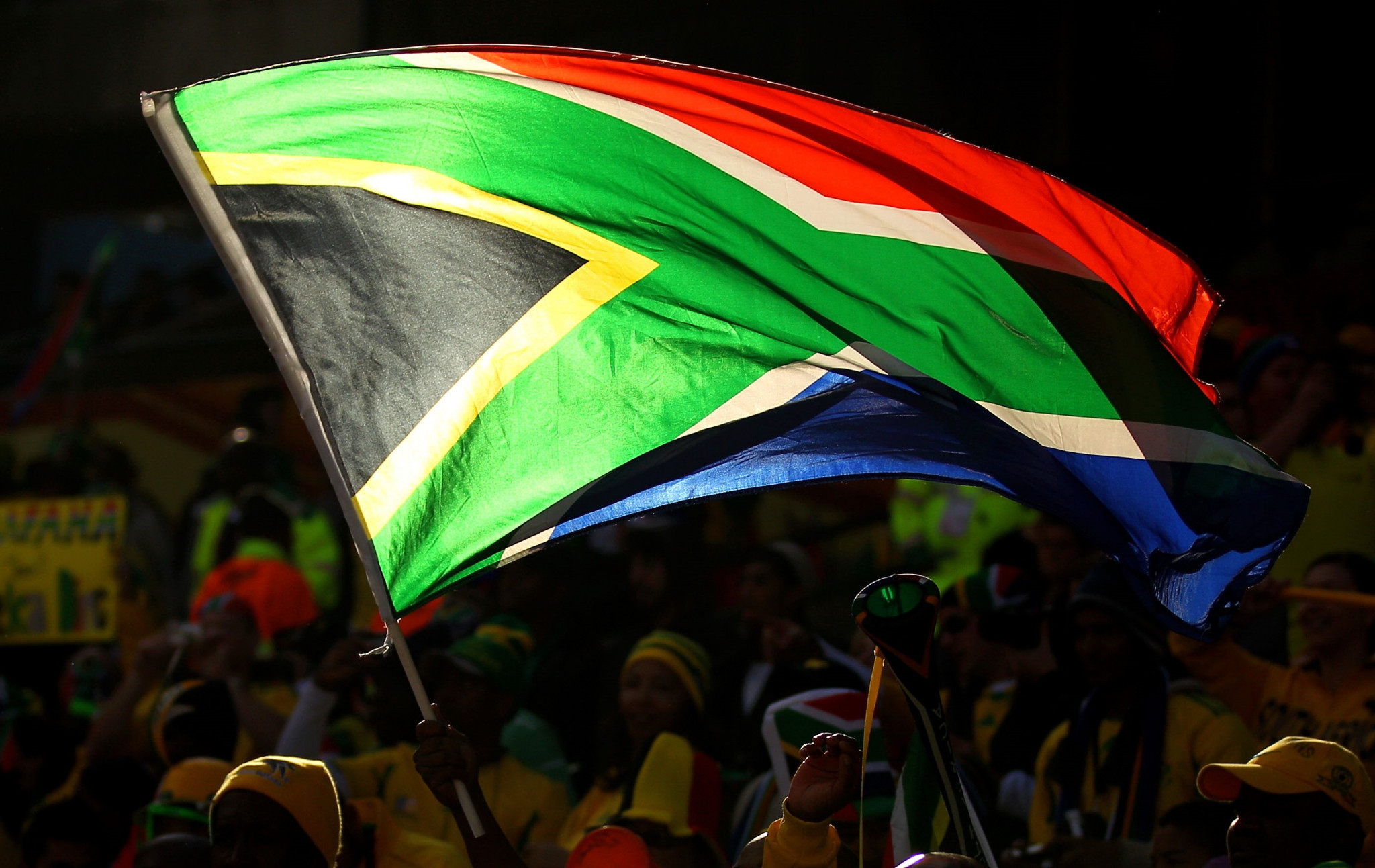 The South African Lacrosse Association (SALA) has been accepted as a World Lacrosse member, taking the International Federation's membership to 69.

It is the fourth World Lacrosse member from Africa, joining bodies from Uganda, Kenya and Ghana.

SALA's application was approved by World Lacrosse's Development Committee and the Board of Directors.

It was established in 2020 by Chris Boushy, a Johannesburg-born professional lacrosse player with the Halifax Thunderbirds in Canada.

Through non-profit partnerships, SALA has in place the structure to deliver lacrosse sessions to more than 2,000 young people across eight different sites.

"The membership application we received from the South African Lacrosse Association was outstanding, offering a long-term vision and plan for the continued growth of lacrosse in South Africa in which we have a great deal of confidence," said Bob DeMarco, World Lacrosse's development director and a Board member.

"We are proud to welcome SALA and the athletes, coaches, officials and volunteers it serves to the rapidly-growing World Lacrosse family."

"It's been quite a journey to get to this point and we are excited about what lies ahead," SALA President Boushy added.

"Our goals are quite simple: to get as many kids as possible to start playing lacrosse, in every and any way we can do that, whether that’s through partnering with charities like the Boys and Girls Clubs or developing on where we have already seen lacrosse have some success in areas such as the Limpopo Province.

"Hopefully, in the next decade, we will be able to send teams to represent South Africa on the World Championship stage.

"If we lay the groundwork now and do so in an orderly fashion and make sure it’s done right, I think that’s something we can surely do."