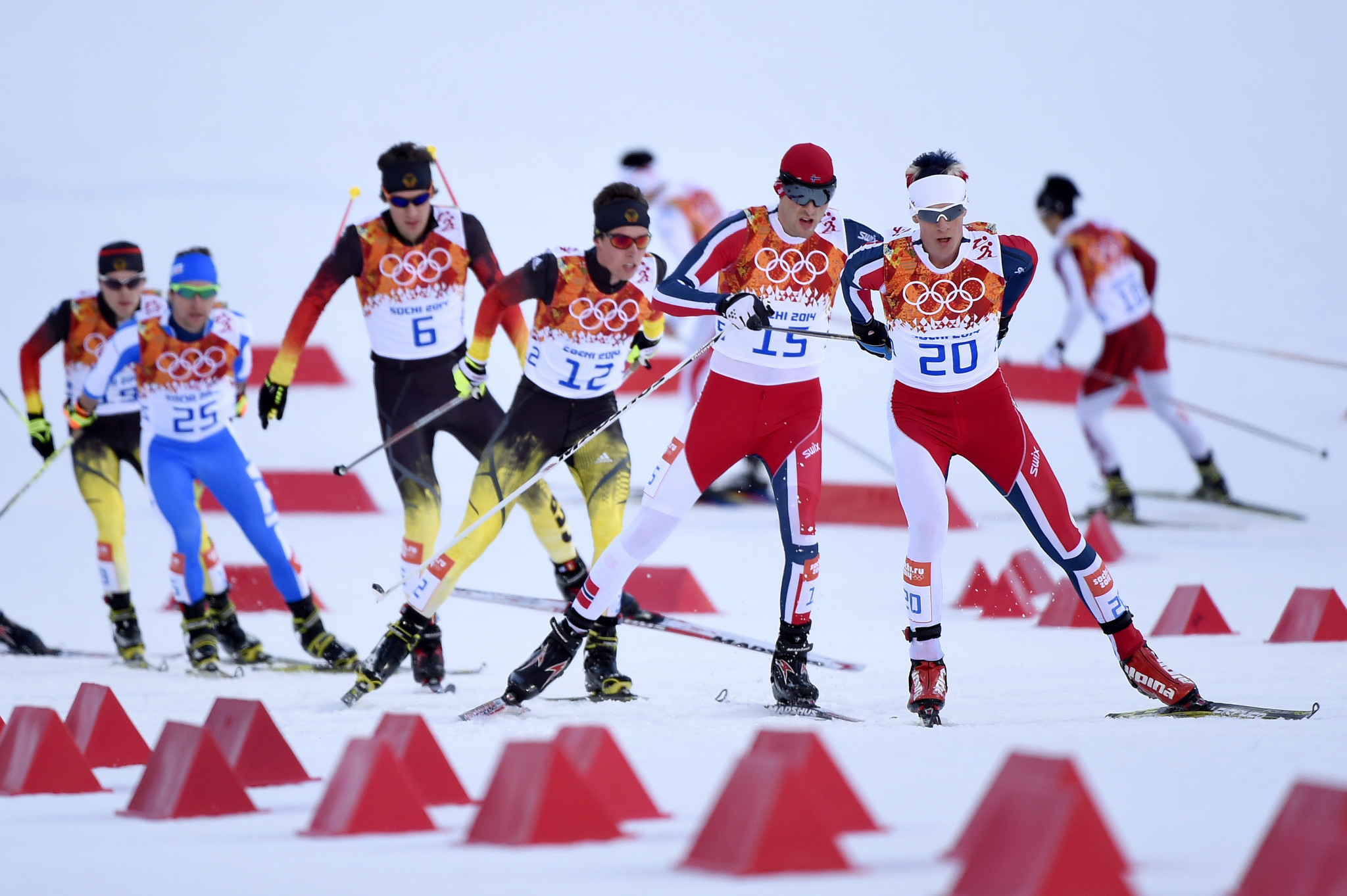 The Norwegian won two medals at Sochi 2014  - gold in the large hill and 4x5-kilometre relay, plus a bronze in the solo normal hill event.

On the World Cup stage, Krog won six events - three individually and three as part of a team - between 2011 and 2016.

Krog told Norweigan news agency NTB that he had enjoyed a "fantastic journey" and "been able to test myself in very many tough areas and learn a lot from it".

Post-retirement Krog plans to complete his studies for a surveying qualification.