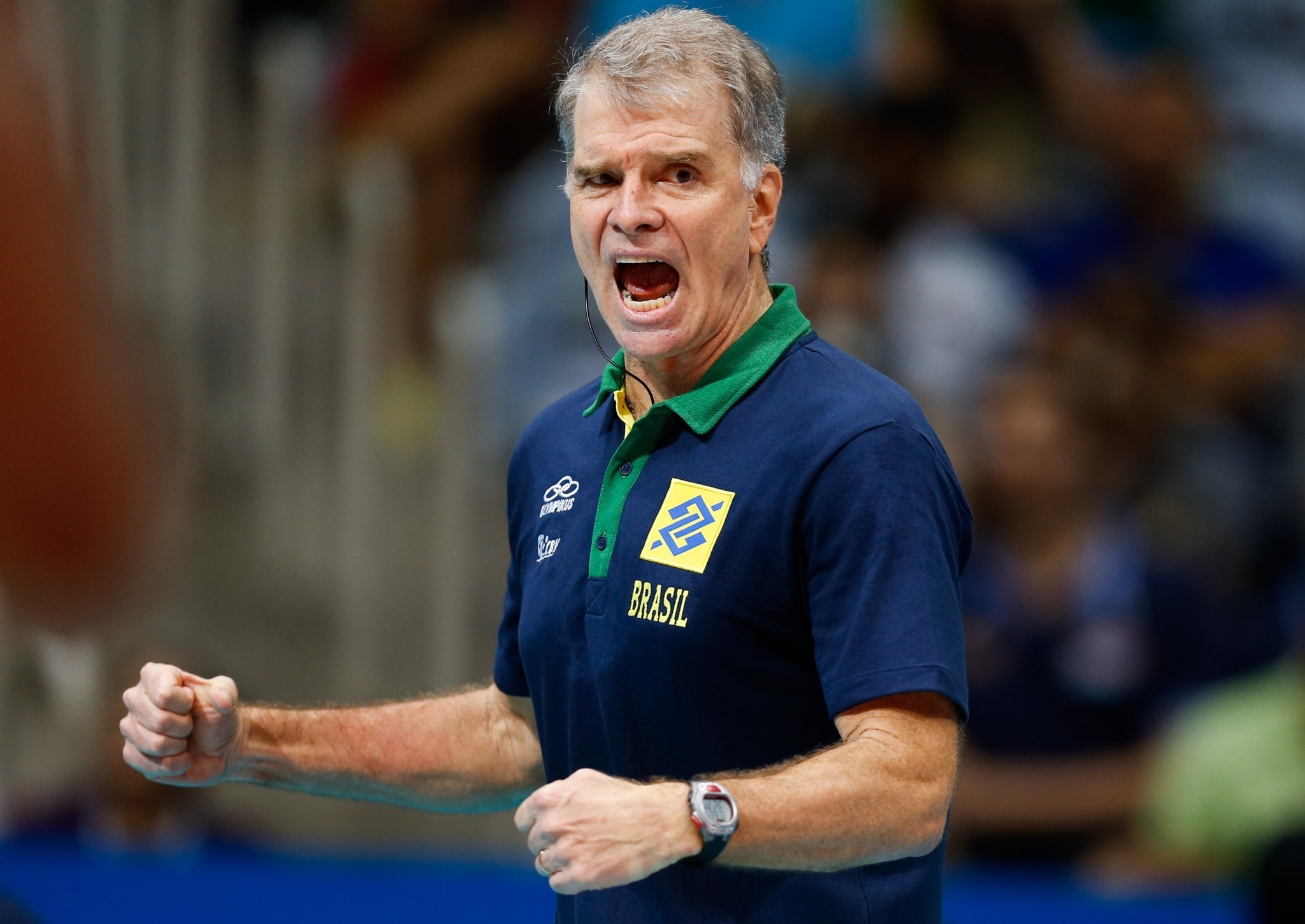 Brazil's legendary volleyball coach Bernardinho is set to take over the French men's team, with an eye on success at their home Games at the Paris 2024 Olympics.

Bernardinho turned to coaching after a playing career that saw him win Olympic silver at Los Angeles 1984, losing the final to hosts the United States.

As a coach, he guided the Brazilian men's national team to four successive Olympic finals, winning the gold medal at Athens 2004 and Rio 2016 and silver at Beijing 2008 and London 2012.

Previously, he led the Brazilian women's team to their best results at the Games at the time, winning bronze at the Atlanta 1996 and Sydney 2000 Olympics.

He will replace Laurent Tillie as the head coach of the team, who has led the nation to its first European title in 2015, as well as a fourth place finish at the 2014 World Championships.

"His huge track record is proof of our desire to see the France team continue to evolve at the highest level and aim for podiums.

"We are convinced that, with his experience and his high standards, he will know how to help launch this Olympiad, which is particularly important for us, with the Paris 2024 Games in his sights."

France have had a best result of eighth in volleyball at the Olympic Games, back in 1984.

The country finished ninth in the event at Rio 2016 and have qualified for Tokyo 2020.

Tillie is set to leave his role after the upcoming Olympics.

Bernardinho's first competition is set to be the European Championships, scheduled to take place from September 1 to 19 and he says he is excited for the challenge.

"I am very honoured that the federation accepted my candidacy," said Bernardinho.

"This decision was not easy because it requires some personal sacrifices, but when I look at this France team and its evolution today, I am very enthusiastic at the idea of being able to bring my expertise to it, in order to move towards a single common goal - the gold medal at the Olympic Games in Paris.

"The team has the potential to and I would like to highlight the admirable work that Laurent Tillie has done with his players over the past nine years."

At Paris 2024, France's men's volleyball team will compete for a sixth time at an Olympics.