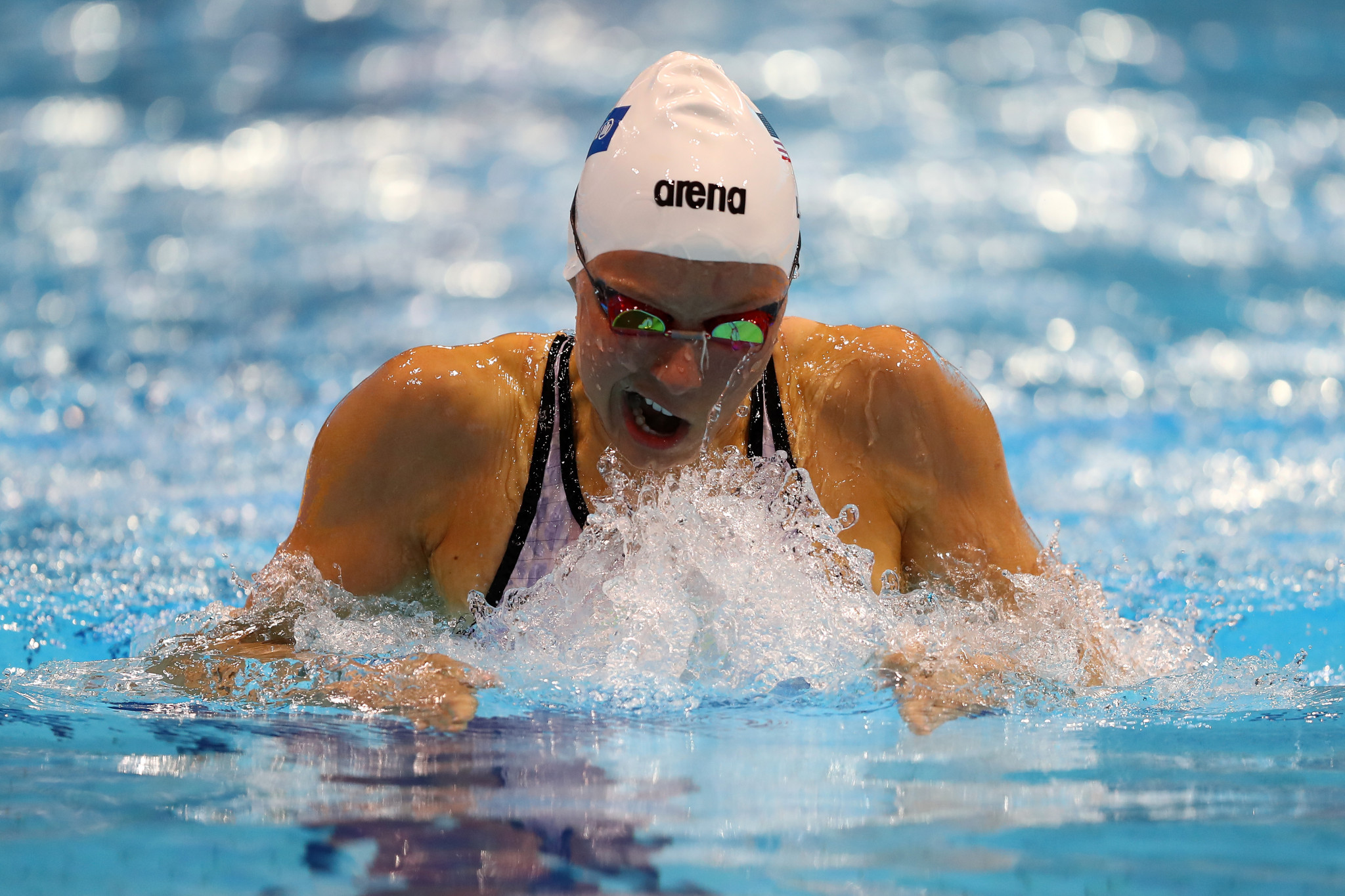 The United States completed clean sweeps in the women's 200 metres individual medley and women's 100m backstroke as the Lewisville leg of the World Para Swimming World Series came to a close.

Completing the podium in Texas was their compatriot Julia Gaffney with 978 points, winning her second medal of the competition.

Marks' final time came after she broke the national and continental S6 records in the preliminary round, clocking 1:22.62.

As with the 200m individual medley, there was a tie on the podium, with Hannah Aspden and Gia Pergolini finishing on 1,005 points respectively.

American Evan Austin, who won two golds yesterday at the LISD Westside Aquatic Center, added a third in the men's 200m individual medley in a time of 2:33.95 for 995 points.

Juan Gutierrez of Mexico claimed silver with 930 points and Timothy Disken of Australia won bronze with 916.

Legend in the building. @JessicaLong is thankful for all the support on the road to her 5th Paralympic Games. #Lewisville2021 x @USParaSwimming pic.twitter.com/Ii0uwTV7SU

Leanne Smith, also of the US, won the women's 150m individual medley on 891 points, with Nely Miranda of Mexico and Zulfiya Gabidullina of Kazakhstan finishing second and third.

Smith also won silver in the women's 50m backstroke with 707 points, behind Karina Hernandez Torres of Mexico, who clocked a time of 49.34sec to score 874.

Mexico swept the podium in the men's 150m individual medley with Marcos Zarate Rodriguez winning gold in a time of 3:17.63 for 728 points.

Winning silver was the American Robert Griswold with 996 points and his compatriot Parker Egbert won bronze with a score of 987.