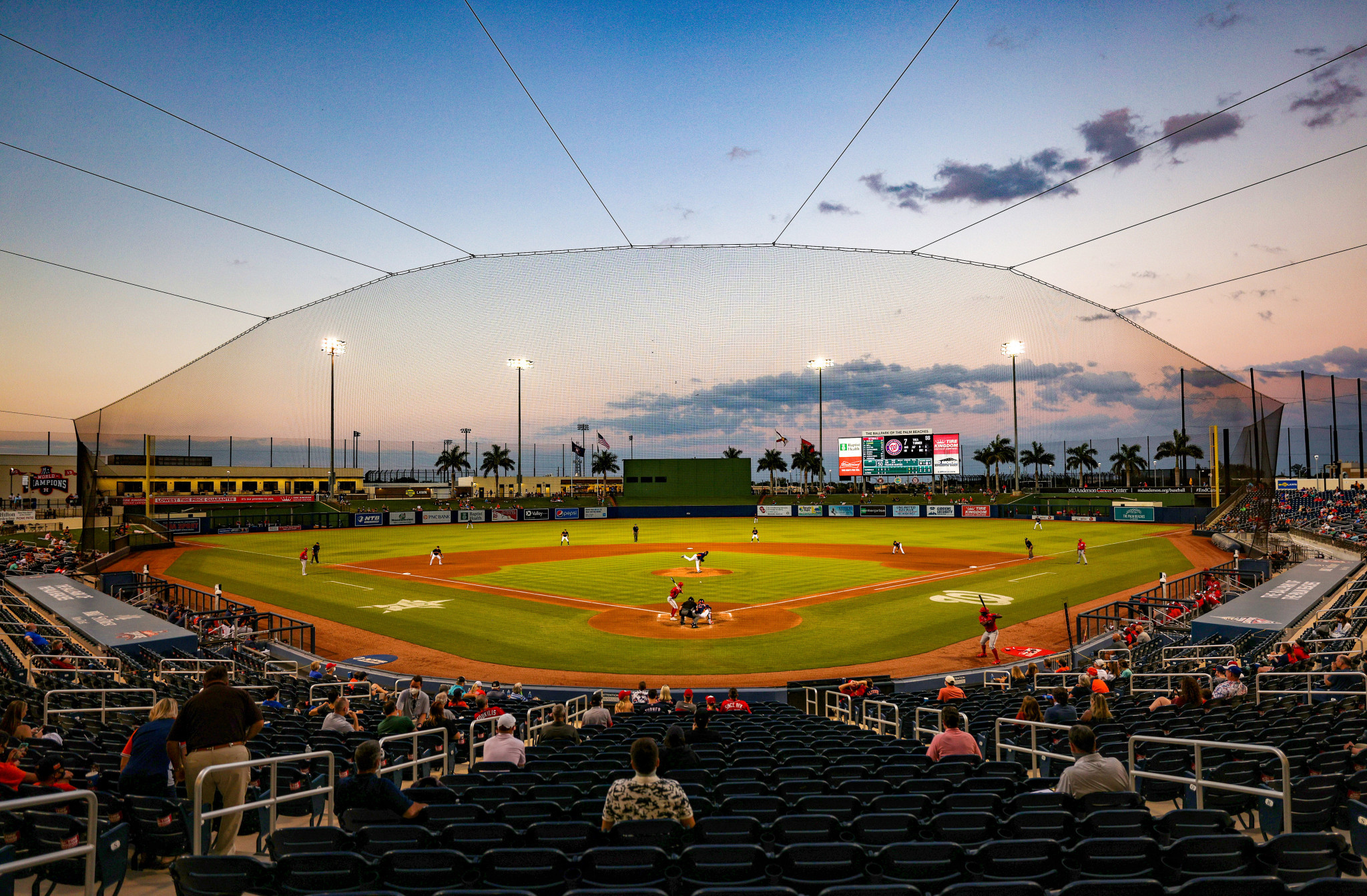 The Americas baseball qualifier for the Tokyo 2020 Olympics is to take place from May 31 to June 5, the World Baseball Softball Confederation (WBSC) has confirmed.

The event in Florida was supposed to be played in 2020, before the coronavirus pandemic struck and the Games were delayed by 12 months.

Qualification games will be played at Clover Park in Port St. Lucie and The Ballpark of the Palm Beaches in West Palm Beach.

Clover Park is the New York Mets' spring training stadium, while the Houston Astros and Washington Nationals normally play at The Ballpark of the Palm Beaches during spring training.

The United States will be one of eight teams attempting to qualify for the Olympics at the event, and are in Group A alongside Puerto Rico, the Dominican Republic and Nicaragua.

Cuba, Venezuela, Canada and Colombia are in Group B.

The top two in each round-robin group will advance to a super round, where they will face the two teams from the other pool.

Results from games between qualified teams will carry over to determine the super round's final standings.

Second and third will head to a last-chance global qualifier in Chinese Taipei later that month.

"The teams and the entire baseball world are all looking forward to this exciting moment to arrive on the road to the Olympic Games Tokyo 2020," said WBSC President Riccardo Fraccari.

"Now with the dates and venues locked in place, anticipation builds even higher for this important qualifier, which we hope will provide an excellent preview of the Tokyo 2020 Games and what they represent, as a symbol of hope and inspiration."

Men's baseball is back on the Olympic programme for the first time since Beijing 2008, along with women's softball.