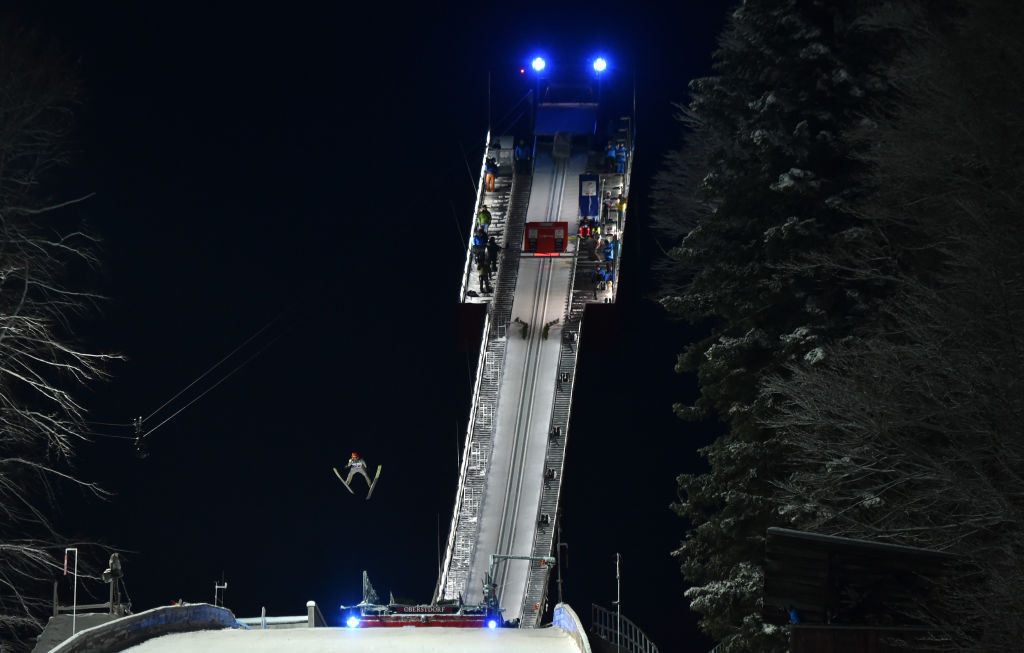 Maren Lundby, Norway’s Pyeongchang 2018 ski jumping gold medallist, has called the decision by the International Ski Federation (FIS) not to introduce women's ski flying to its programme next season as "unbelievable".

Although the event is not on the Olympic programme the FIS Ski Flying World Championships have been held biennially since 1972, and ski flying remains at its most popular in Norway and Slovenia, where the most recent world records over the past three decades have been set in front of audiences numbering between 30,000 and 60,000.

While women have taken part in ski flying, with the world record of 200m being set in 2003 by Daniela Iraschko-Stolz, they have continued to be excluded from official FIS competition on safety grounds.

There has been a long history of serious injury in the event.

Last month, Daniel-André Tande was place in an induced coma following a heavy crash at a ski flying event.

Now awake, the Norwegian underwent surgery on a fractured collarbone on April 8.

The lack of official recognition has become increasingly frustrating for numerous world-class women's ski jumpers including Lundby, Sarah Hendrickson of the United States and Japan's Sara Takanashi, Olympic ski jumping bronze medallist in 2018, who have all expressed the wish to enter official competition

However, as reported by Norway’s Dagbladet national paper, the FIS World Cup committee, meeting virtually yesterday, voted 9-7 to continue to maintain ski flying as a men-only event next season

"We are constantly told that we are not attractive enough to have the same framework conditions as the men.

"Unfortunately, it is difficult to achieve when we are not shown our best side.

"You are simply opposed."

Norway had proposed adding a women's contest to the next World Championships, which it will host in Vikersund in 2022, but the idea was turned down, with the host being the only major jumping nation to vote for extending the competition.

"But we decided to stick to the plan we made last year.

"We take it step by step.

"It will only be a World Cup for the men on the ski flying slope in Vikersund."

The FIS has been asked for comment by insidethegames.