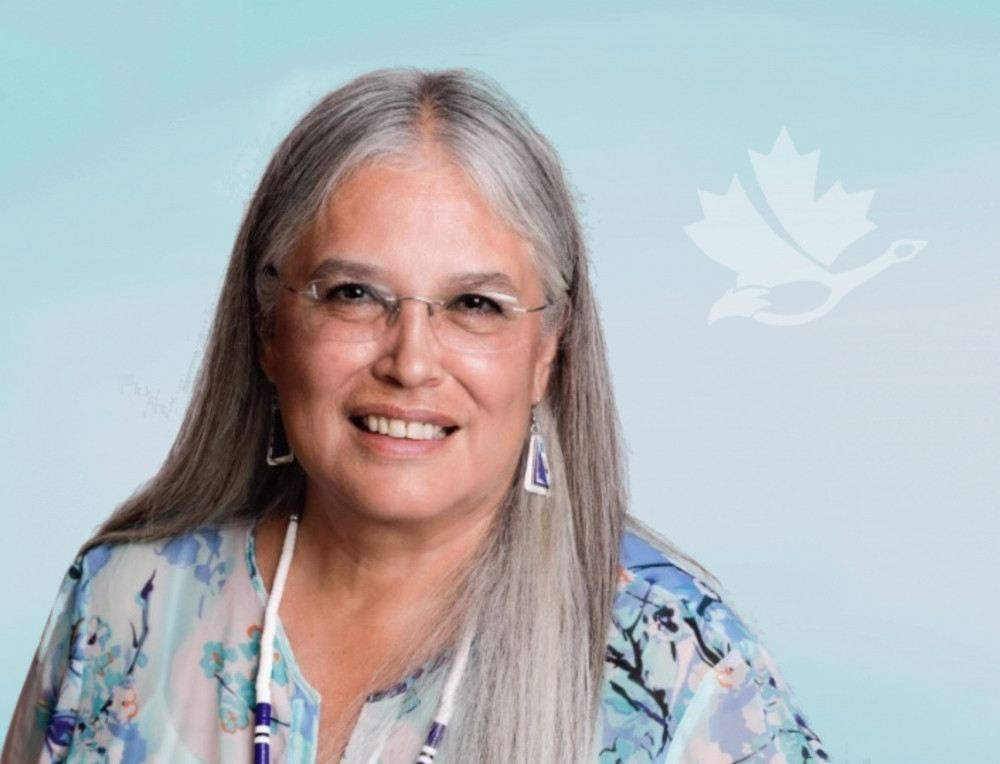 Commonwealth Sport Canada (CSC) has appointed two new members to its Board, with the aim of improving its governance through better representation.

Indigenous community member Ava Hill, who was born on the Six Nations Reserve, and Toronto native Marisha Roman have both been added for their experience with indigenous people in Canada.

Hill was an elected chief of the Six Nations Elected Council twice, and has served as a member of the Council for 15 years.

She has sat on numerous Boards and committees dedicated to sport and the development of indigenous youth.

Hill also served as a member of the 2015 Pan American and Parapan American Games Aboriginal Leadership Partnership Committee and in 2018 led the indigenous delegation from Canada at the 2018 Commonwealth Games Indigenous Summit.

Recently, Hill was influential in getting lacrosse - a sport with indigenous origins - added to the 2021 Canada Games programme.

"Commonwealth Sport Canada is striving to be best in class in terms of governance and management practices," said Richard Powers, CSC President.

"The addition of Ava and Marisha to our Board of Directors greatly enhances our skill set as well as our ability to be representative of all Canadians.

"Both of these very accomplished women will bring much to our Board deliberations and I look forward to working with them as we champion excellence, inclusion and human rights in sport."

Roman is a lawyer investigator and is currently counsel with the investigative branch of the Ontario Civilian Police Commission.

She previously conducted workplace and organisational investigations, as well as assessments of companies.

In all she has 25 years of experience in policy development, programme implementation, training and facilitating workshops to raise indigenous issues as well as equity, diversity and inclusion.

She is an active volunteer and has served on the Board of Aboriginal Legal Services, as well as a member of its Community Council.

She is the chair of the Indigenous Advisory Group at St. Paul's University and currently serves as safe sport director for Rowing Canada Aviron.

Roman's heritage is Lithuanian and indigenous, and she is a member of the Wiikwemkoong Unceded First Nation.