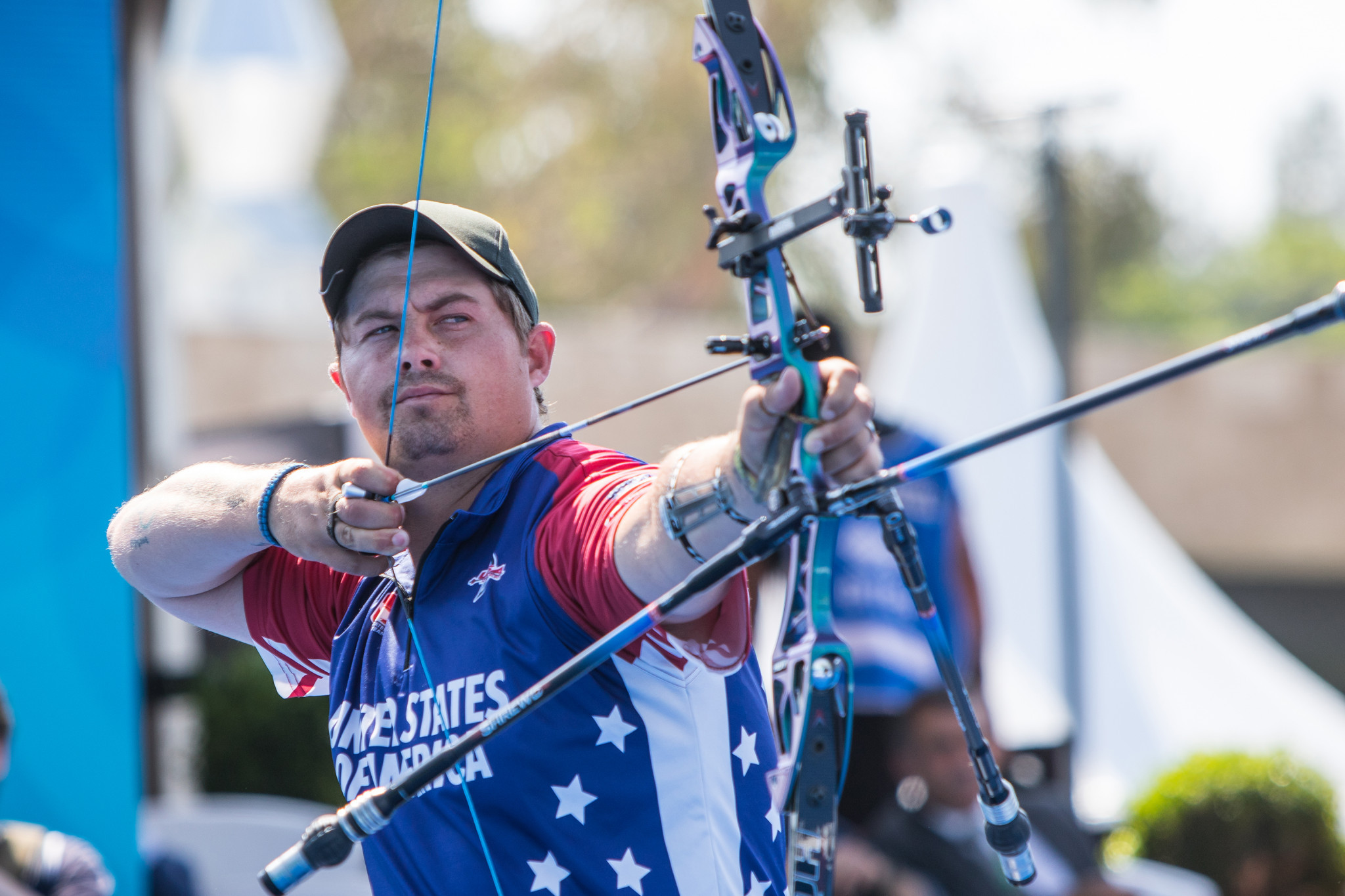 Guatemala City is ready to host the opening leg of the 2021 Archery World Cup, and will welcome three of the four reigning champions.

The United States' recurve archery champion Brady Ellison will be in the field this week, as will Dutch compound king Mike Schloesser and women's compound World Cup champion Sara López of Colombia.

Only women's recurve World Cup champion Kang Chae-young is missing after the South Korean team pulled out of the competition in the Guatemalan capital over COVID-19 quarantine measures.

South Korea's team were told they would have to quarantine in a hotel for 14 days upon returning to the country, so have opted out of the World Cup and will instead prepare for the Tokyo 2020 Olympics on home soil.

Both Ellison and López will be aiming for record sixth World Cup titles in their respective events.

The tournament in Guatemala is scheduled to run from tomorrow until Sunday (April 25).

Qualification is set to take place tomorrow, followed by compound and recurve elimination rounds and team contests over the next three days.

A total of 158 archers from 25 countries are registered for the tournament.

Guatemala City's leg of the World Cup is due to be the first since Moscow's in September 2019, with the 2020 season lost entirely to the coronavirus pandemic..

Lausanne in Switzerland and French capital Paris are set to host the second and third legs of the 2021 World Cup and will be followed by the World Cup Final, which is yet to have a host or a confirmed date but will take place after the Olympics.