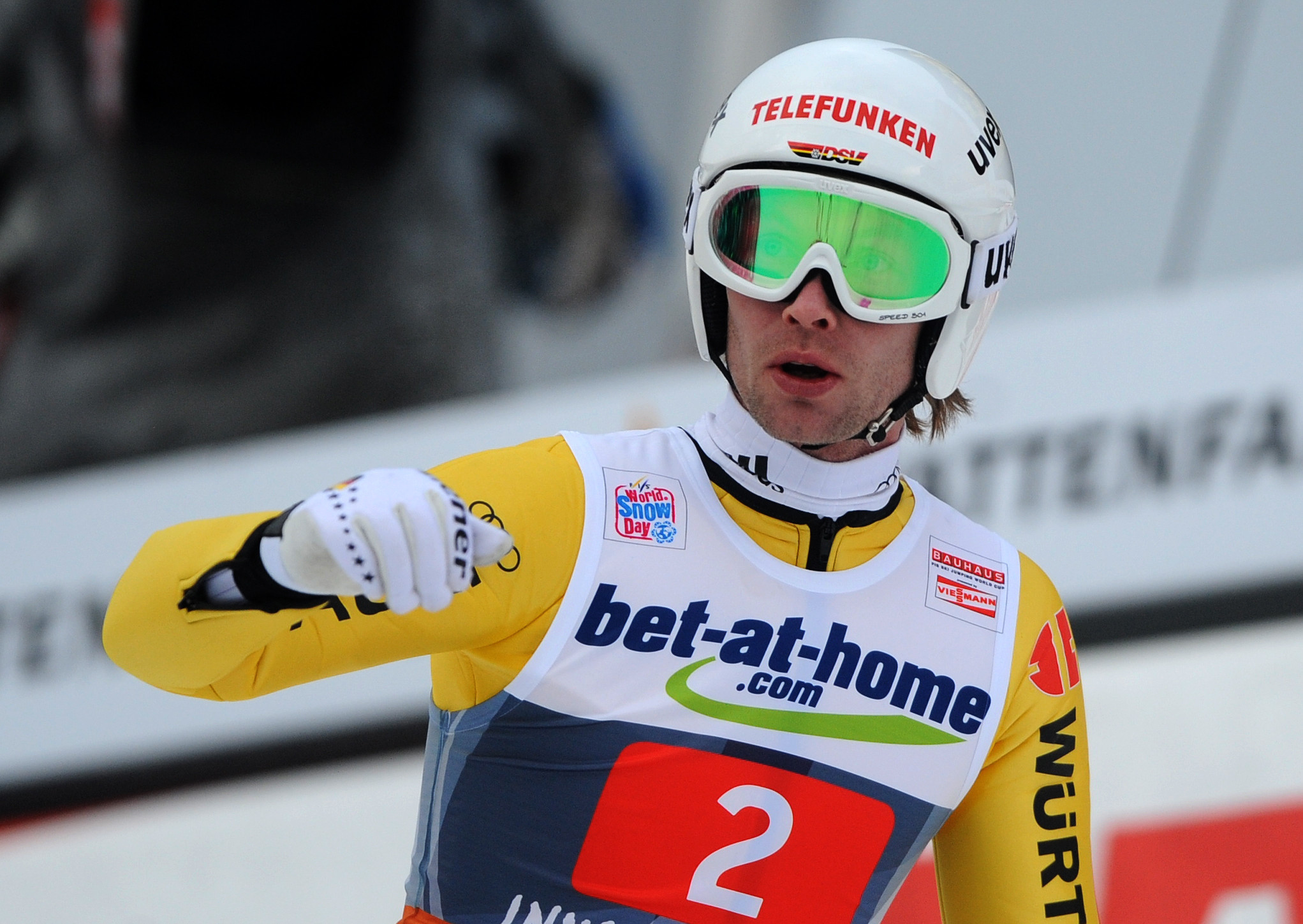 Maximilian Mechler has been named as the new head coach of the German women's ski jumping team.

The 37-year-old former jumper, who won a team silver medal at the 2012 Ski Flying World Championships, takes over from Andreas Bauer who resigned at the end of the season.

Germany won the mixed team gold medal at the Nordic World Ski Championships the country staged in Oberstdorf in February, with women's jumpers Katharina Althaus and Anna Rupprecht teaming up with Markus Eisenbichler and Karl Geiger to top the podium.

The hosts did not medal in the women's individual and women's team events, however, and Olympic silver medallist Althaus was their best performer on the World Cup circuit, ending down in ninth.

"I'm really looking forward to the new tasks and to working together with the team," said Mechler.

"Andreas Bauer did an outstanding job over the past ten years and he crowned his era by winning the gold medal in the mixed team event at the World Championships in Oberstdorf recently.

"Andi left big footprints and I want to thank the leaders of the Ski Association for the trust they have placed in me.

"I'm fully committed to this challenge.

"My job is now to close the gap to the world's best as soon as possible."

Mechler retired from competition in 2014 and began coaching at regional level.

He has been working with the German women's B-team and will be assisted in his new role by Christian Bruder and Thomas Juffinger.