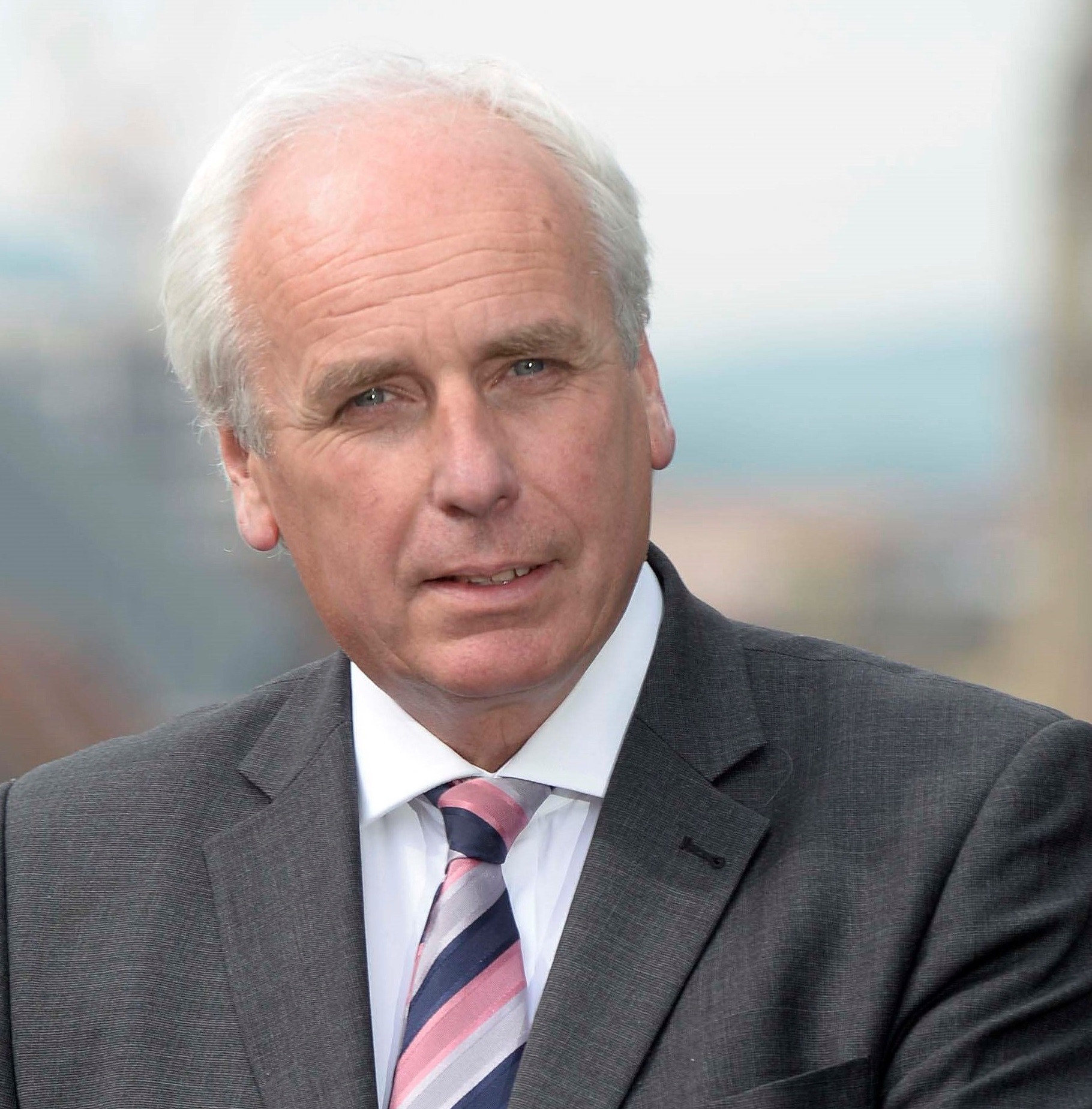 The Commonwealth Games Federation (CGF) has announced the creation of its new independent Ethics Commission, with Northern Ireland's Brian Speers appointed as chair.

According to the CGF, the Commission has been set-up to "ensure transparency, integrity and good governance at every level".

This is in line with the governing body's strategic priorities, with Canada's Dr. Frank Fowlie named as deputy chair.

Sue Taylor of Australia has also been appointed as an independent member, and along with Speers will serve a four-year term.

Fowlie has been handed a term of two years for rotation purposes, but members of the Commission can be reappointed for one further term which must not exceed four years.

New members are due to be appointed soon following Commonwealth-wide recruitment by the CGF Executive Board.

"I am delighted we have been able to appoint three individuals of such gravitas to lead our new Ethics Commission," said CGF President Dame Louise Martin.

"They will provide exceptional leadership as the Commission takes on a vital role to uphold the organisation's commitment to integrity, governance and transparency.

"On behalf of the CGF Executive Board, I congratulate Brian, Frank and Sue on their appointments."

Speers was elected as President of the Commonwealth Lawyers Association in 2019 and is described as one of the most experienced legal mediators in Northern Ireland.

He is the treasurer and former President of the Law Society of Northern Ireland, and a practicing solicitor in Belfast.

"I am honoured to be appointed to lead the independent CGF Ethics Commission," said Speers.

"The Ethics Commission will play a hugely important role - acting independently the Commission will develop, review and enforce the framework of ethical principles outlined in the CGF Code of Ethics and Conduct.

"It is a privilege to serve as the inaugural chair.

"Alongside my colleagues on the Commission, we look forward to supporting the CGF to strengthen the Commonwealth Sport Movement's governance and integrity framework."

Fowlie is the commissioner of Athletics Canada and recognised as a leading authority on ombudsman evaluation and online dispute resolution.

He was Chef de Mission for the Individual Olympic Athletes team which competed at Sydney 2000 and featured two marathon runners, a boxer and a weightlifter from Timor-Leste.

Taylor is a former CGF Board member and was also part of the Organising Committee for the Melbourne 2006 Commonwealth Games.

She is currently the vice-president of the International Netball Federation.

"I am deeply honoured to serve on the Ethics Commission," said Fowlie.

"I look forward to working with my colleagues on the Commission and the GCF."

Taylor added: "I am fortunate to have worked as part of the Commonwealth Sport Movement for many years so I am absolutely delighted to have been appointed to the CGF Ethics Commission.

"I look forward to serving in the role alongside my excellent colleagues."