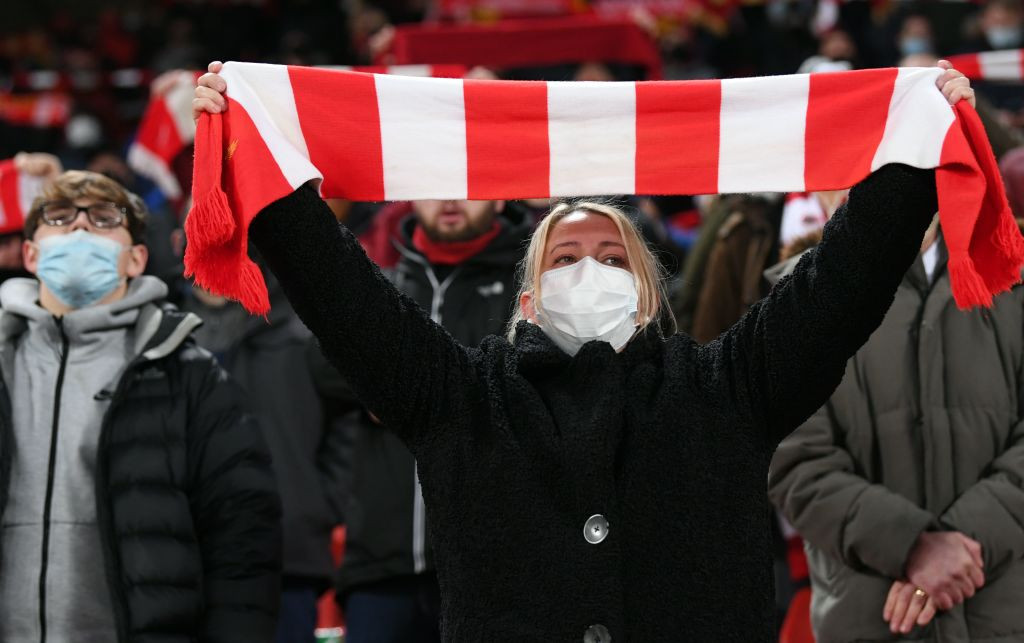 A total of 97 per cent of sports fans responding to UK Sport’s Return To Major Sports Events survey have said they will attend live events again, and 75 per cent felt comfortable doing so within the next four months, in line with Government plans to ease restrictions.

But travelling to the event using public transport still raises concerns, with 60 per cent of respondents saying it would possibly stop them from attending.

More than 50,000 sports fans from across the UK responded to the survey.

Sports fans also responded favourably at 99 per cent to attending a sports event held outdoors or in an outdoor stadium while 88 per cent suggested that they would also consider spectating in an indoor arena at this time.

The impact of major events on the spirit of the nation also scored highly with 97 per cent of sports fans agreeing that they are good for morale.

According to respondents, supporting their favourite athlete or team and being at events with family and friends are among the things missed most.

The Return To Major Sports Events survey was shared with over 30 different sports organisations in two phases - the first in the summer of 2020 and the most recent from March 8 to 31 this year.

Other key findings from the survey included that more than 70 per cent of sports fans are excited to attend major sports events again and only 22 per cent state they might feel anxious when attending.

A clear refund policy is the main driver for spectators feeling confident to purchase a ticket, closely followed by being able to avoid long queues and the availability of hand sanitiser.

A total of 58 per cent of respondents hold the event organiser primarily responsible for maintaining a COVID-safe environment at a major event.

Esther Britten, acting deputy director of major events at UK Sport said: "It is a really significant moment to be publishing the results of our Return to Major Sports Events survey today and I would like to thank each and every sports fan that gave up their time to take part and those organisations that supported us in getting such a strong response.

"UK Sport will continue to explore all options with Government on how to support the sector and bring spectators back into sporting venues safely and in line with the roadmap for easing restrictions."

The full report on the Return To Major Sports Events survey is available to read here.