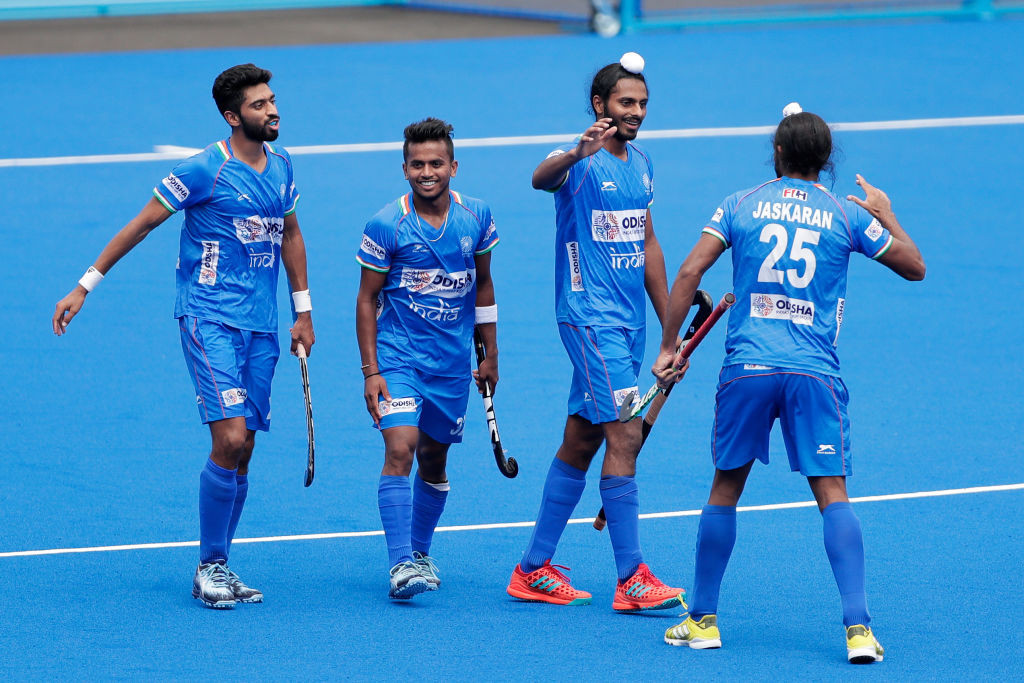 India's Hockey Pro League matches away to Britain next month have been postponed after the host nation's Government banned entry to those from the country in response to a surge in COVID-19 cases and the discovery of new variants.

India had been due to face Britain in men's matches in London on May 8 and 9, but they will now have to be rearranged following the UK's Government's decision to add the nation to its "red list" from Friday (April 23).

Travel to Britain is banned from any country on the Government's red list.

India has experienced a dramatic surge in coronavirus infections, while there are thought to be hundreds of new variants spreading around the country.

The Asian nation reported a record of more than 2,000 deaths from COVID-19 yesterday, with hospitals and health facilities across India struggling to cope with the increased demand.

India is reporting the world's highest number of new daily cases and is approaching the 297,000 peak experienced by the United States earlier this year.

Despite heightened concerns over COVID-19 in India, the country's hockey team is still scheduled to travel to Spain for two matches on May 15 and 16, and Germany for two games on May 22 and 23.

Britain's men and women are set to host Germany in May, while Spain's men and the United States women are also scheduled to play in London before the end of the month.

The International Hockey Federation said Australia and New Zealand were in talks regarding rearranging their postponed matches after a "travel bubble" was opened between the two countries.

Australia, China and New Zealand have not played a Hockey Pro League game since the pandemic hit.