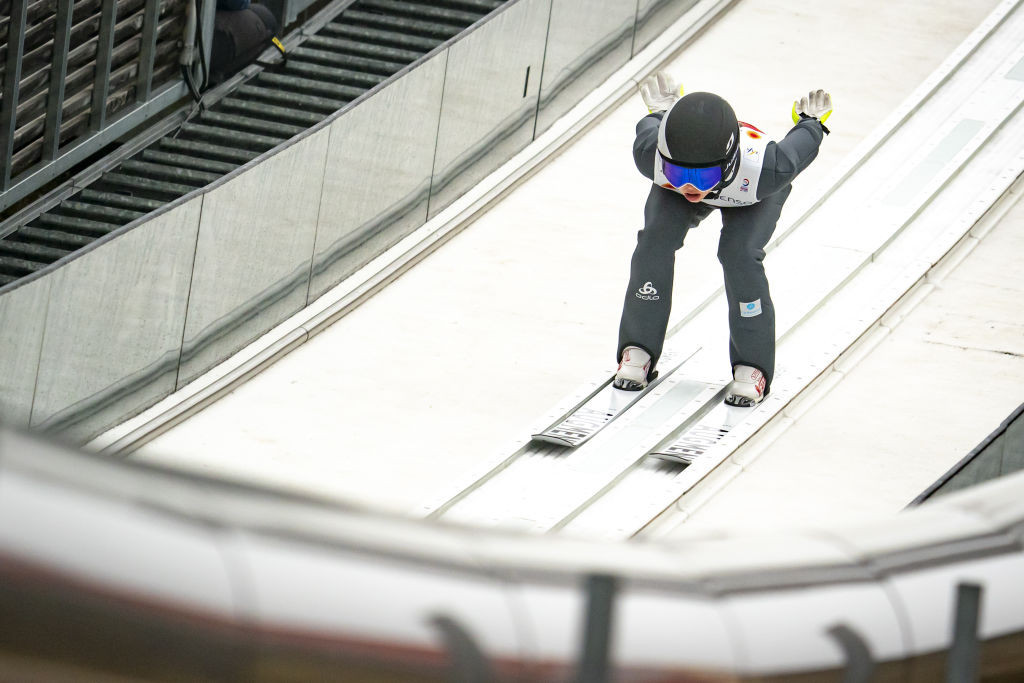 International Ski Federation (FIS) Nordic combined race director Lasse Ottesen has claimed he expects the women's event to be included at the 2026 Winter Olympic Games in Milan and Cortina d'Ampezzo.

Women's Nordic combined made its debut at the World Championships in February and March and the first World Cup campaign also took place in the 2020-2021 season, although it only featured one event due to the COVID-19 pandemic.

Gyda Westvold Hansen of Norway won the first world title in the discipline, while Tara Geraghty-Moats of the United States was crowned the inaugural Women's Nordic Combined World Cup champion.

Geraghty-Moats took the crown after winning the only competition that was held during the campaign in Ramsau, Austria, in December.

Two competitions at Otepää in Estonia were cancelled in January and a further two planned events in Schonach in Germany were also unable to take place.

Ottesen said the women's Nordic combined season had been a success despite the challenges posed by the coronavirus crisis and expects the FIS bid for the inclusion of the sport at Milan Cortina 2026 to be accepted by the International Olympic Committee (IOC).

The IOC rejected an application for women's Nordic combined to feature on the Beijing 2022 programme.

"The most exciting step will hopefully come in summer 2022, when the IOC will decide on the 2026 programme," said Ottesen.

"With the latest development and the future plan for women’s Nordic combined, l expect the IOC to include it in the programme for 2026."

The 2021-2022 Women's Nordic Combined World Cup season is due to include 10 World Cup events and 10 Continental Cup competitions.

An individual women's event is also set to feature at the 2023 Nordic World Ski Championships in Planica.

"It is correct that due to COVID-19, we were only able to host one World Cup event, but it was a great and exciting event," added Ottesen.

"At the World Championships, the women showed the world a fantastic ski jumping event followed by a great and exciting cross-country race.

"They proved that they belong at this level.

"l am very proud of what we have achieved with the Nordic combined women in this short time, and are looking forward to the future."