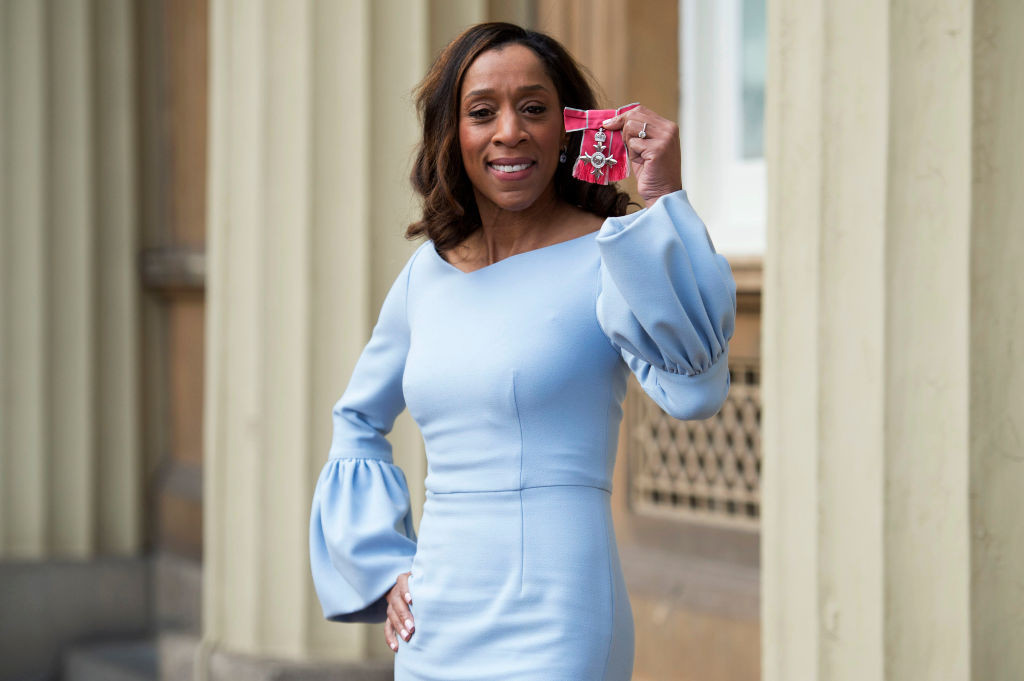 Diane Modahl, who was sent home from the 1994 Commonwealth Games in Victoria following a doping charge of which she was belatedly and completely cleared, has been named as one of two new members of the Commonwealth Games England Board.

Modahl, who won Commonwealth gold, silver and bronze at 800 metres, and John Steele, the former rugby union player who has served as chief executive of the Rugby Football Union and UK Sport, are due to take up their new posts as non-executive directors on May 1.

Modahl will also join the Sport Committee of the Board, replacing former 110 metres hurdler and Welsh international rugby union player Nigel Walker in the role as chair of that group later this year.

Steele will take over from the current chair, Ian Metcalfe, when his eight-year term of office ends after next year's Commonwealth Games in Birmingham.

Modahl found herself on the front pages of the papers after her high-profile return from Canada in 1994 and after being banned by the British Athletics Federation fought a long battle before demonstrating that the Portuguese testing laboratory involved in the case had produced a false positive due to a grossly flawed and negligent testing process.

She was cleared by the British authorities in 1995 and by sport’s international governing body, the IInternational Association of Athletics Federations (IAAF) in 1996, with the IAAF secretary Istvan Gyulai commenting: "We can no longer trust that the laboratories get it right; we have to test the testers more often."

Modahl returned to the track and competed in the 800mat the 1996 Olympics in Atlanta before winning a bronze medal at the 1998 Commonwealth Games in Kuala Lumpur.

She is founder and chief executive of the Diane Modahl Sports Foundation (DMSF), a registered charity and youth foundation that supports young people from disadvantaged communities in the north west to excel through the power of sport in education and employability.

She was made a Member of the Most Excellent Order of the British Empire in 2018 for services to sport and young people.

Modahl said: "Thank you to Ian Metcalfe and Commonwealth Games England’s Board, it is with humility and excitement that I accept the opportunity to join the Board as a non-executive director and to chair the sports committee.

"Since retiring from international athletics, I have dedicated my career and Board appointments to championing opportunities that maximise potential and I look forward to supporting the athletes, staff and volunteers in the run up to and following a unique opportunity to take part in a home Games.

"Birmingham 2022 provides us with a brilliant platform to demonstrate the very best of English sporting talent to the world and I’m proud to be involved."

Steele, currently executive director of sport at Loughborough University, has recently completed his second term as chair of the English Institute of Sport.

"These are exciting times for Commonwealth sport," Steele said.

"Next year’s home Games in Birmingham is an opportunity to not only provide an amazing experience for everyone involved, but also play an important part in the recovery of the nation, after what will have been a very challenging couple of years.

"I feel very privileged to be taking over as chair next year and can hopefully play a part in an exciting future for the organisation, that will make a positive difference to athletes, coaches and volunteers."

Metcalfe said: "We have made these appointments in very good time, so that both John and Diane could experience a home Commonwealth Games as Board members.

"John and Diane will make a significant contribution in the run up to the Games and I’m looking forward to working with them both."