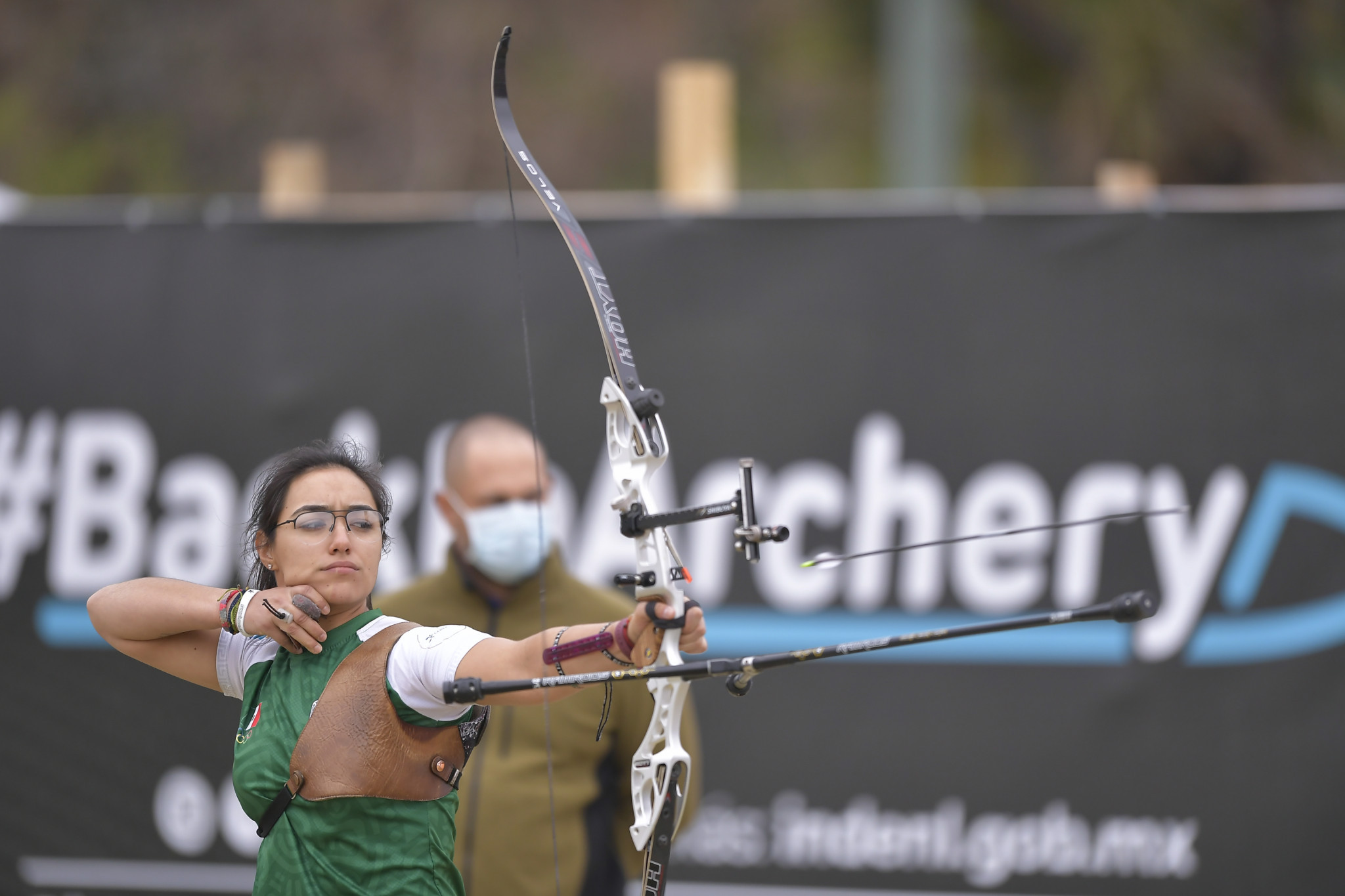 Mexico and Germany will meet in the mixed team recurve final at the Guatemala City Archery World Cup on Sunday (April 25) after both recording two wins today.

In the quarter-finals, Germany defeated France 5-4 and Mexico won 5-3 against The Netherlands.

Germany then won 6-2 against the United States in the semi-finals and were joined by Mexico in the final following their 5-4 victory over India.

Vazquez, who missed out on the final four of the women's individual competition, bounced back to give herself a chance at a gold medal.

"The task was clear, we spoke before and felt some nerves," said Vazquez.

"It was just very good teamwork to obtain this result.

"It was an honour to shoot with my team mate, I think we make a good team.

"I think we can achieve huge things against Germany or any other team."

India and the United States, who were the two top-ranked teams heading into the contest, will compete for bronze.

The mixed team recurve is set to make its Olympic debut at Tokyo 2020.

These four recurve men will shoot for gold at the first stage of the 2021 Hyundai #Archery World Cup this Saturday. 👇🥇🏹

Mexico reached the compound mixed team final too, where Andrea Becerra and Antonio Hidalgo will face Denmark's Tanja Gellenthien and Stephen Hansen for the gold.

Denmark defeated Colombia 154-147 in the quarter-finals, followed by a 156-147 semi-final win over Guatemala.

Mexico made the final with a tight 153-151 win over France in the quarter-finals and a 156-149 triumphed over The Netherlands in the semi-finals.

Guatemala, who knocked out top seeds the US in the quarter-finals, and the Dutch will compete for the bronze medal on Saturday (April 24).

In the men's recurve, Steve Wijler of The Netherlands is set to face Daniel Castro in the semi-finals after defeating another Spaniard, Miguel Alvarino Garcia, 6-4 in the quarter-finals.

Castro won by the same scoreline over Nicholas D'Amour of the US Virgin Islands to book his spot in the final four.

Alvarado defeated Florian Unruh in his quarter-final ahead of their rematch in the mixed team final, and next plays Atanu Das of India, who won 6-4 against Eric Peters of Canada.

In the women's recurve, American Mackenzie Brown will face Madalina Amaistroaie of Romania in the semi-finals, following a 6-5 win over Ines De Velasco of Spain.

Amaistroaie is through after a 6-5 win over Valentina Vazquez of Mexico.