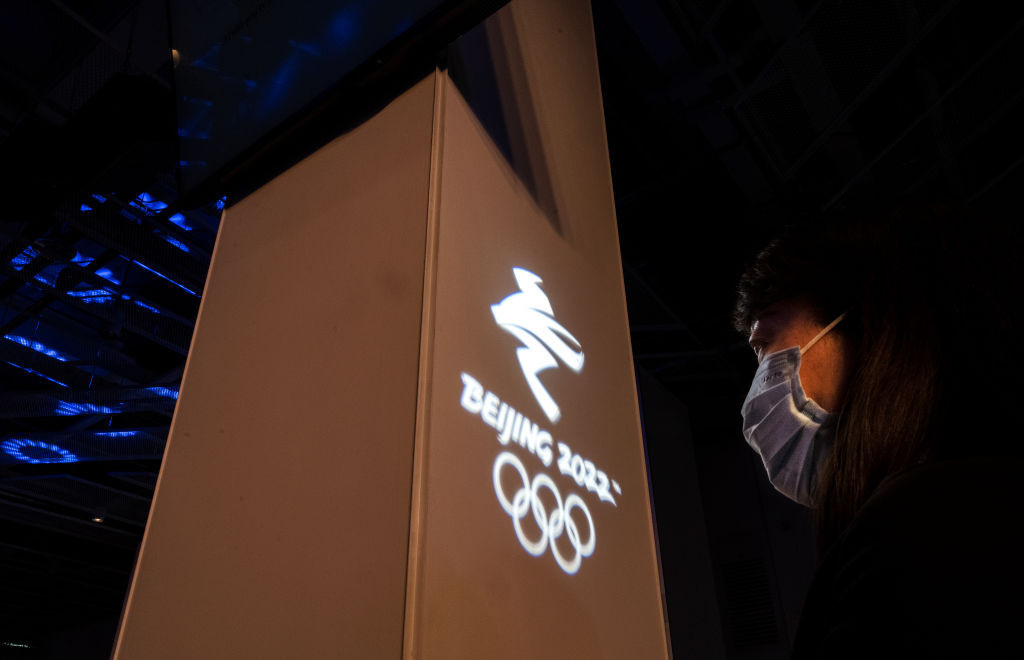 International Ski Federation (FIS) Presidential candidate Sarah Lewis has predicted there will be "many new Chinese champions" at the country's home Winter Olympic Games in Beijing.

Beijing 2022 organisers have targeted getting 300 million people engaged in winter sports as a result of hosting the Winter Olympics.

China won one gold, six silver and two bronze medals at the 2018 Games in Pyeongchang, a tally the hosts will hope to better in Beijing.

"Since winning the bid in 2015 to host these Games, China has implemented an outstanding plan for greater participation in winter sports and has made developing the snow and ice industry a priority," Lewis said.

"The overall plan is based on sound sports practices to introduce and evolve winter sports, with the additional objective of developing new champions.

"And believe me, the world will see many new Chinese champions emerging in the coming years, and already at Beijing 2022, as a result of the outstanding work of the Winter Sports Central Administration and its National Associations."

The Briton also claimed the facilities at Beijing 2022 "have achieved new benchmarks with environmental aspects, and will provide a true legacy for competition sport and recreational snow sports after the Games".

Organisers were forced to defend their environmental and sustainability plans after Beijing was awarded the Games.

They had also been challenged about environmental damage caused by the building of the venues and a lack of water supplies to form snow.

Beijing 2022 is due to get underway on February 4 next year, but the coronavirus pandemic and calls from some quarters for the Games to be boycotted on human rights grounds appear likely to dominate the build-up.