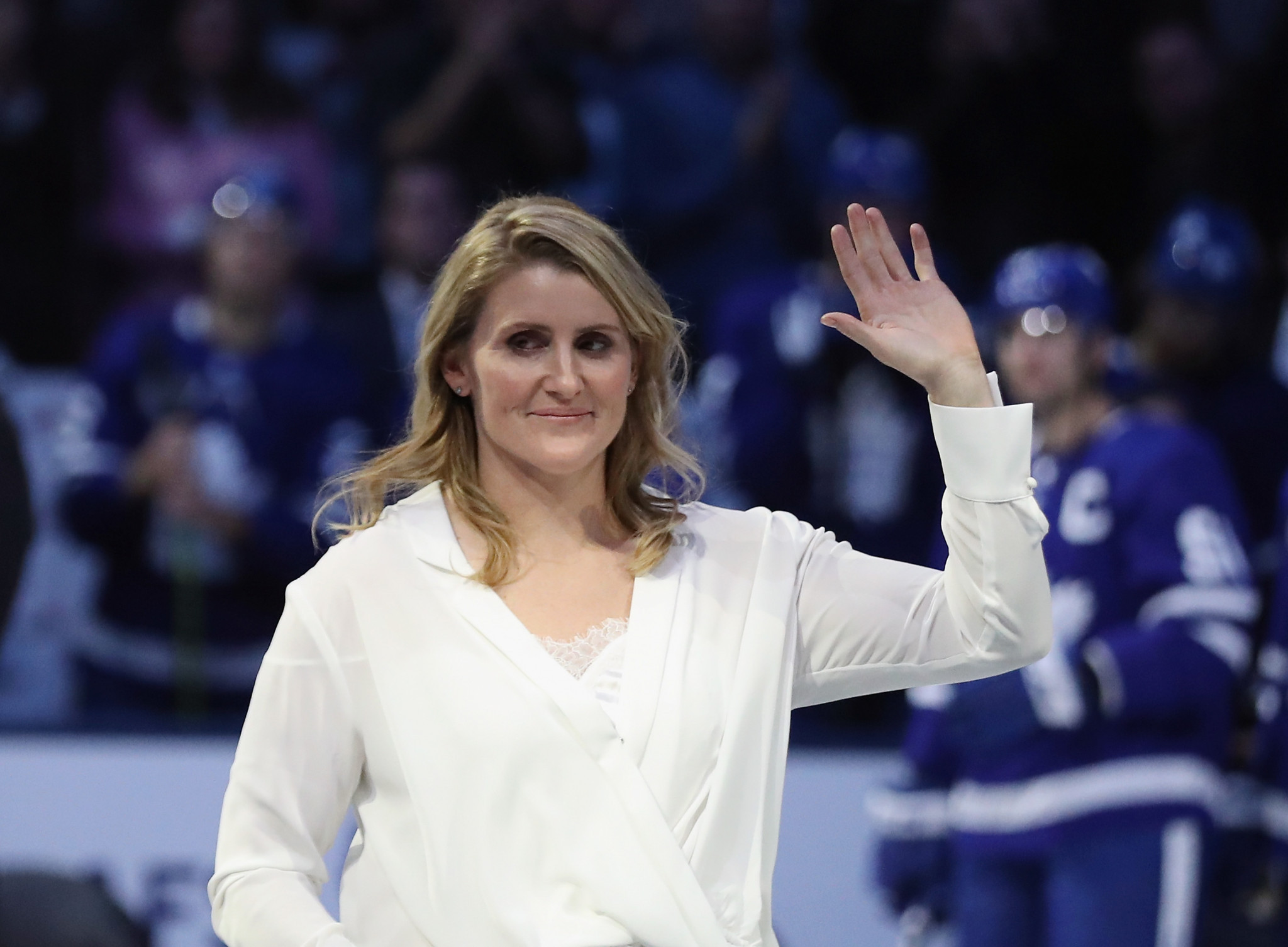 International Olympic Committee (IOC) Athletes' Commission member Hayley Wickenheiser has suggested the organisation should not make the final decision on whether the Tokyo 2020 Olympic and Paralympic Games are held amid the COVID-19 pandemic.

Wickenheiser last year described the IOC as "irresponsible" over its handling of the process to postpone Tokyo 2020 to 2021.

The Canadian, a four-time Olympic ice hockey gold medallist, later revealed she had been criticised by the IOC for her comments.

Wickenheiser, who has worked in medical emergency rooms dealing with COVID-19 as part of her training to become an emergency medicine physician, told CBC that she still has doubts over the rescheduled Games, which are due to begin in less than three months' time.

It is Wickenheiser's opinion that medical experts should have the final say on whether the Games can be held, not the IOC.

"I have to ask the questions," Wickenheiser told CBC.

"And I think they're fair questions.

"Prior to the pandemic I said there's no way the Olympics can go ahead because history told us there was no way they could.

"And now I'm saying I don't know, I wonder if they can again.

"This decision needs to be made by medical and health experts, not by corporate and big business.

"A very clear and transparent explanation needs to be given if the Games are going to go ahead."

"I would go at any cost," said Wickenheiser, who has backed a movement called "This is your Shot" which encourages Canadians to get vaccinated.

"You almost need someone else outside with less invested than you to say it is or isn't worth it.

"It shouldn't be the IOC making that call.

"That should be the experienced doctors and physicians who have dealt with pandemics and people with no skin the game and nothing to gain or lose from this."

A spike in infections in Japan has forced organisers to delay a decision on spectator limits at Tokyo 2020 venues until as late as June, a month before the July 23 Opening Ceremony.

Japanese Prime Minister Yoshihide Suga has imposed a state of emergency in Tokyo, to help curb a rise in COVID-19 infections during Japan's Golden Week holidays.

The measures include banning fans from attending sports events and preventing bars and restaurants from serving alcohol, and have also ben introduced in the western prefectures of Osaka, Kyoto and Hyogo.

The tougher restrictions will be in place until at least May 11, with the Golden Week set to run from April 29 to May 5.

The number of daily COVID-19 cases globally was reported as approaching 900,000 on Friday (April 23).

India has accounted for a significant portion of the cases as the country’s daily total continued to hit record levels, with in excess of 345,000 new cases reported yesterday and Friday (April 23).

Tokyo 2020 organisers and the IOC have insisted the Olympics, due to open in less than 100 days' time on July 23, and Paralympics will take place as planned.

Organisers are relying heavily on COVID-19 countermeasures and strict rules outlined in the "playbooks", set to be updated with further guidance on April 28.

Fans from overseas have already been banned while organisers are considering whether to permit Japanese spectators for the Games.

Several National Olympic Committees have begun vaccinating athletes against COVID-19 prior to the Games.