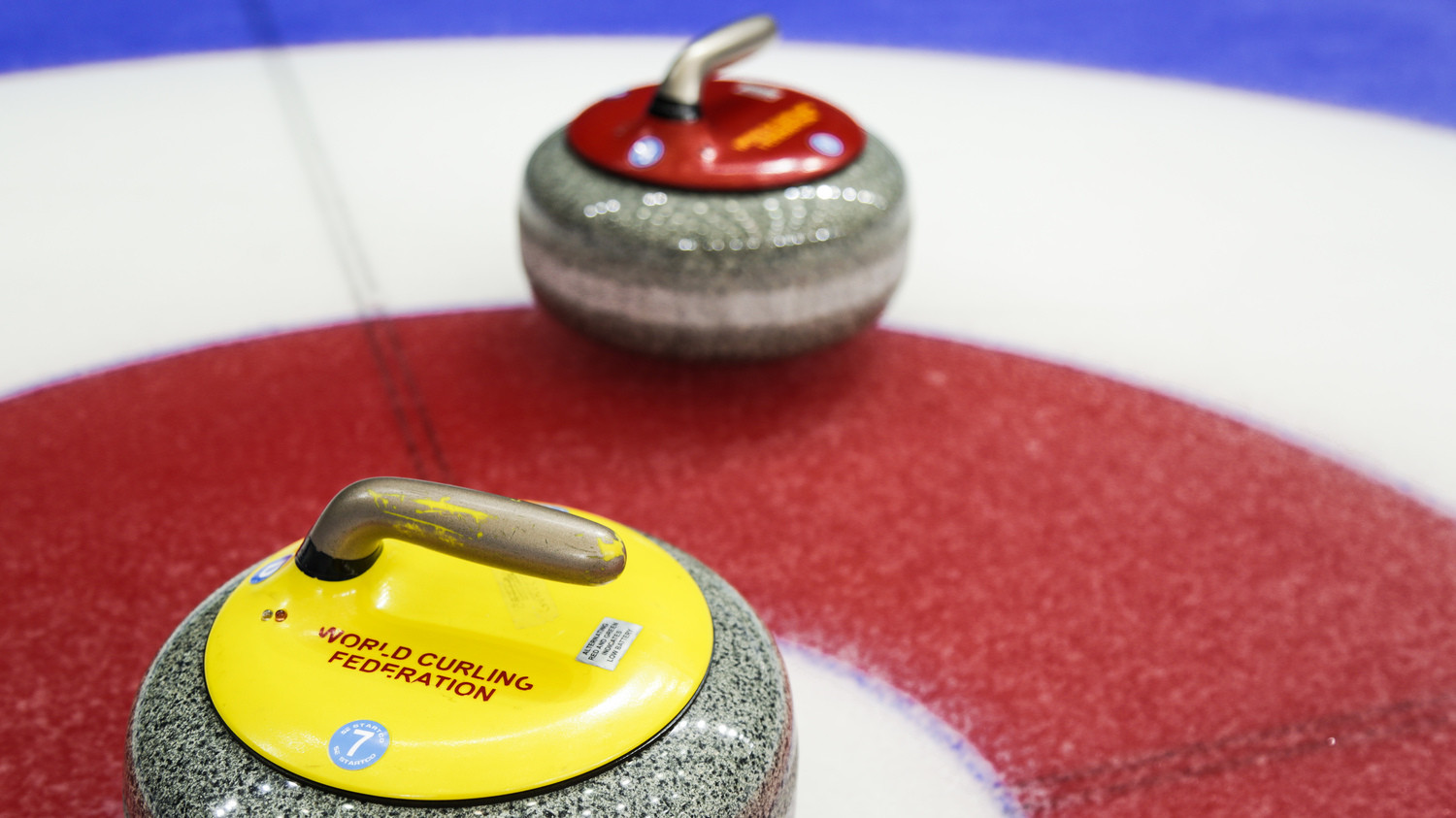 Two positive COVID-19 cases have been found ahead of the 2021 World Women's Curling Championship in the Calgary hub in Canada, coming after a similar scare during the Men's World Championship earlier this month.

An initial positive result was discovered in testing taken during the pre-competition quarantine period on Friday (April 23) and a second positive case within the team was identified after testing protocols were rolled out to those in contact with the individual.

All new arrivals in Calgary were isolated in the pre-competition quarantine hotel and will remain at that hotel while Alberta Health continue to investigate the results and carry out contact tracing.

"The protocols that were developed for this Championship, with guidance from Alberta Health, worked exactly as designed," said the competition's medical director, Robert McCormack.

"The screening identified individuals who have tested positive prior to their entry into the competition bubble, and I am confident of our ability to control the situation to ensure the safety of everyone participating in the World Championship as well as the local community."

When additional testing was carried out within the unidentified team, the remaining team members returned negative tests.

Only a third test identified a positive result in one further individual.

All arrivals at the quarantine hotel had returned negative polymerase chain reaction COVID-19 test results within 72 hours prior to their departure to Canada.

"The existing protocols developed with the public health authority will now feature enhanced testing to determine the safe return to sport for the existing members of the impacted team," read a WCF statement.

"The final decision regarding the return to sport will be made prior to the beginning of the competition by the competition medical officials in consultation with Alberta Health."

During the World Men's Curling Championship earlier this month, competition was delayed for two days after four positive COVID-19 results showed up during the playoffs.

Following the Championship, the WCF confirmed these results were false positives.

The World Women's Championship are scheduled to run from Friday (April 30) to May 9.